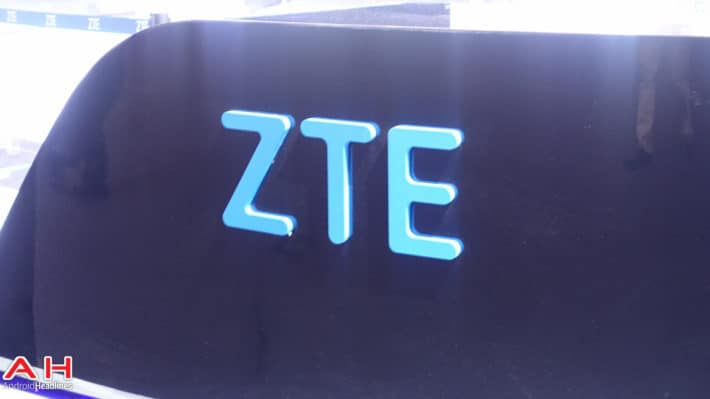 IFA (Internationale Funkausstellung Berlin) is one of the biggest tech shows of the year. IFA is being held in Berlin every September, and we’ll be covering the happenings live, as we do every year. That being said, more or less every big smartphone OEM will be present over there, and some of them are set to make rather interesting announcements. Huawei is expected to unveil their new ‘Mate’ phablet, Samsung will showcase the company’s new Gear S2 smartwatch, and we can also expect some Android Wear devices to launch according to recent leaks. ZTE is also one of the heavyweight companies which will be present at the event, and will be showcasing their newest devices, the company has confirmed.

This Chinese smartphone OEM is going to showcasing the Axon, Blade, Spro and Nubia products during IFA in Berlin. “We are very excited to attend IFA this year, where we will be showcasing devices from the four product lines that we will be focusing on globally. This renewed focus shows our global commitment to product longevity and will see us roll out more products from our four core product lines across markets worldwide,” said Adam Zeng, CEO of ZTE Mobile Device. The most notable device ZTE will showcase is the international version of ZTE Axon, at least ZTE expects this handset will attract most attention from the participants, but this company has actually released quite a few notable handsets lately. The Nubia Z9 (ZTE’s other flagship) and Z9 Max are definitely worth the mention, and same can be said about their mid-range Blade V6 handset which will be showcased as well. The Spro 2 Smart Projector will be present at the show as well, if that’s something you might be interested in.

The company is definitely trying to build up their brand in Europe, and other non-Asian countries. ZTE themselves confirmed that, and that’s definitely a good sign for those of us who aren’t residing in Asia. ZTE’s booth at IFA 2015 will be at Hall 25, Stand 105 at the Berlin ExpoCenter City. So, if some of you are going to be at IFA, you can pay ZTE a visit and check out their line of devices, which looks really strong this year.