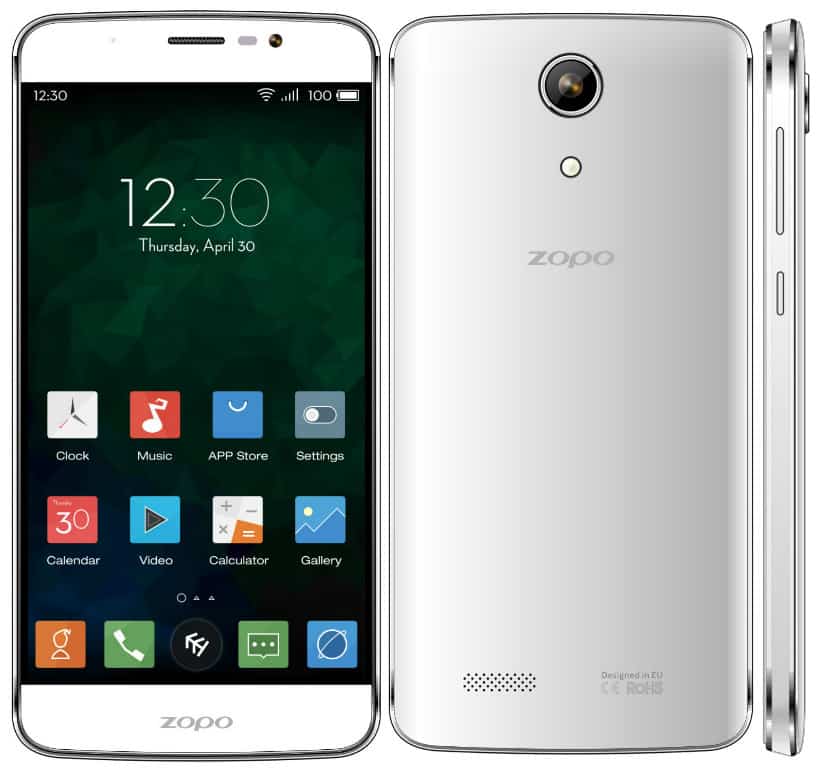 The company has announced that they'll launch the Zopo Speed 7 handset in India on August 26th. Zopo will sell the Speed 7 through Advantage Computers India Pvt. Ltd. (ADCOM) exclusively, both online and offline. The Zopo Speed 7 sports a 5-inch 1080p (1920 x 1080) display, 3GB of RAM and 16GB of expandable storage (expandable up to 64GB via microSD card). The device is powered by MediaTek's MT6753 64-bit octa-core SoC clocked at 1.5GHz along with a Mali-T720 GPU for graphics rendering. The 13.2-megapixel camera (+LED flash) is available on the back of this smartphone, and a 5-megapixel snapper can be found up front. The 2,500mAh battery is also a part of this package, and same can be said about 4G LTE connectivity. This is a dual-SIM handset which ships with Android 5.1 Lollipop out of the box (with Zopo's UI on top of it), while it measures 146.1 x 70.6 x 8.65mm, and weighs 150 grams.

The Zopo Speed 7 doesn't sport any capacitive buttons, instead it features the on-screen software keys. Both its volume rocker and power / lock physical buttons are located on the right-hand side of this device, as you can see in the image above. The 13.2-megapixel shooter is located in the upper portion of the phone's back, and the LED flash is available right below it, as you can see. The loudspeaker is placed in the lower portion of the phone's back, while the camera actually protrudes a little on the back. The Zopo Speed 7 comes in Black and White color options, and will probably be priced at Rs. 12,999 ($195) in India, though we still can't confirm this. 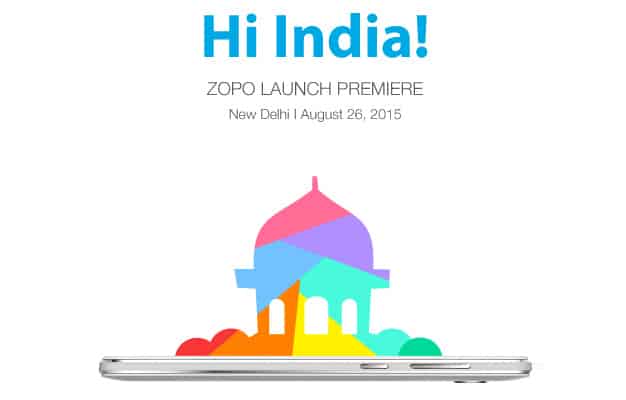