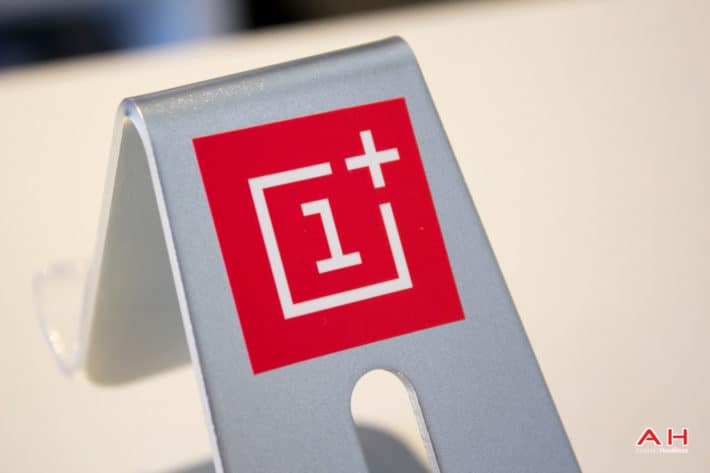 The OnePlus 2 was a long time in coming. Seems strange to say as the company's debut device only landed a little over a year ago. However, the anticipation behind the second OnePlus device was so strong and for so long that it seemed as though the OnePlus 2 took a long time to arrive before it was fully unveiled back at the end of July. In a similar way, it seems the 'other' OnePlus device is taking equally as long.

It is no secret that the company is working on another smartphone. This is apparently not the OnePlus 3, although what it is, remains relatively unknown. OnePlus have kept very quite on what to expect with this additional device and all that is known is that it will arrive before the year is out. Although the specs are very much a mystery, a debate had circled around whether this will be a higher or lower spec device compared to the OnePlus 2. In fact, at the start of August, Carl Pei of OnePlus avoided answering the question directly by suggesting that he would find it hard to choose which one to use as a daily driver. Further fueling the notion that this might be more of a higher spec device then people are expecting. Another rumor which surfaced a few weeks ago did suggest this next phone will certainly be a mid-range device and maybe one which is geared towards emerging markets.

Well, Peter Lau of OnePlus took to Weibo last night and made a comment that alluded to what might be the next OnePlus device. the comment suggested that it will be a budget-range device. To provide some context to the comment, another company launched a few devices yesterday. The Company was QiKU and the three devices announced included a "Youth" version. This Youth variant is more of a budget range offering (compared to the others) and following the launch, Lau's Weibo message hinted at their 'Youth" version. Whether this does actually mean that the next OnePlus will be a budget-range device is still unclear. Although, the latest Weibo comment does at least suggest this device will not be comparable to the OnePlus 2.