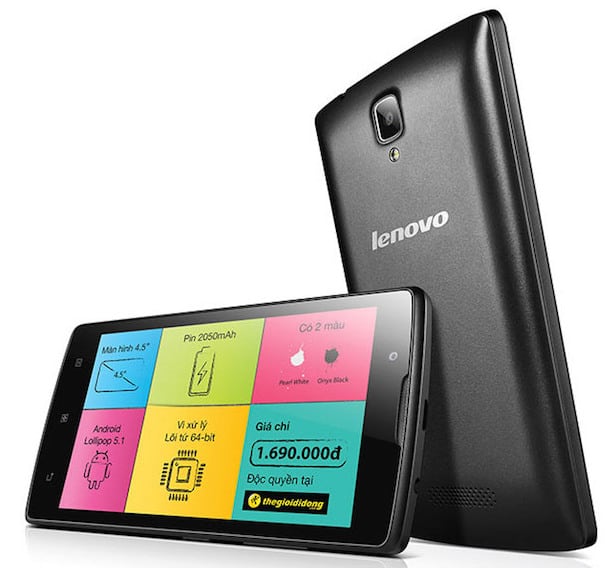 The Lenovo A2010 was announced in Vietnam earlier this month, and it seems like the company wants to launch it in India soon as the most affordable 4G LTE handset. The Lenovo A2010 sports a 4.5-inch 854 x 480 display, 1GB of RAM and is powered by MediaTek's MT6735M 64-bit quad-core SoC. The device ships with Android 5.1 Lollipop, and sports a 5-megapixel snapper on its back. This thing costs $76 in Vietnam, and it could sport a similar price in India.

Motorola's Newest Handsets Are Coming To Australia This September 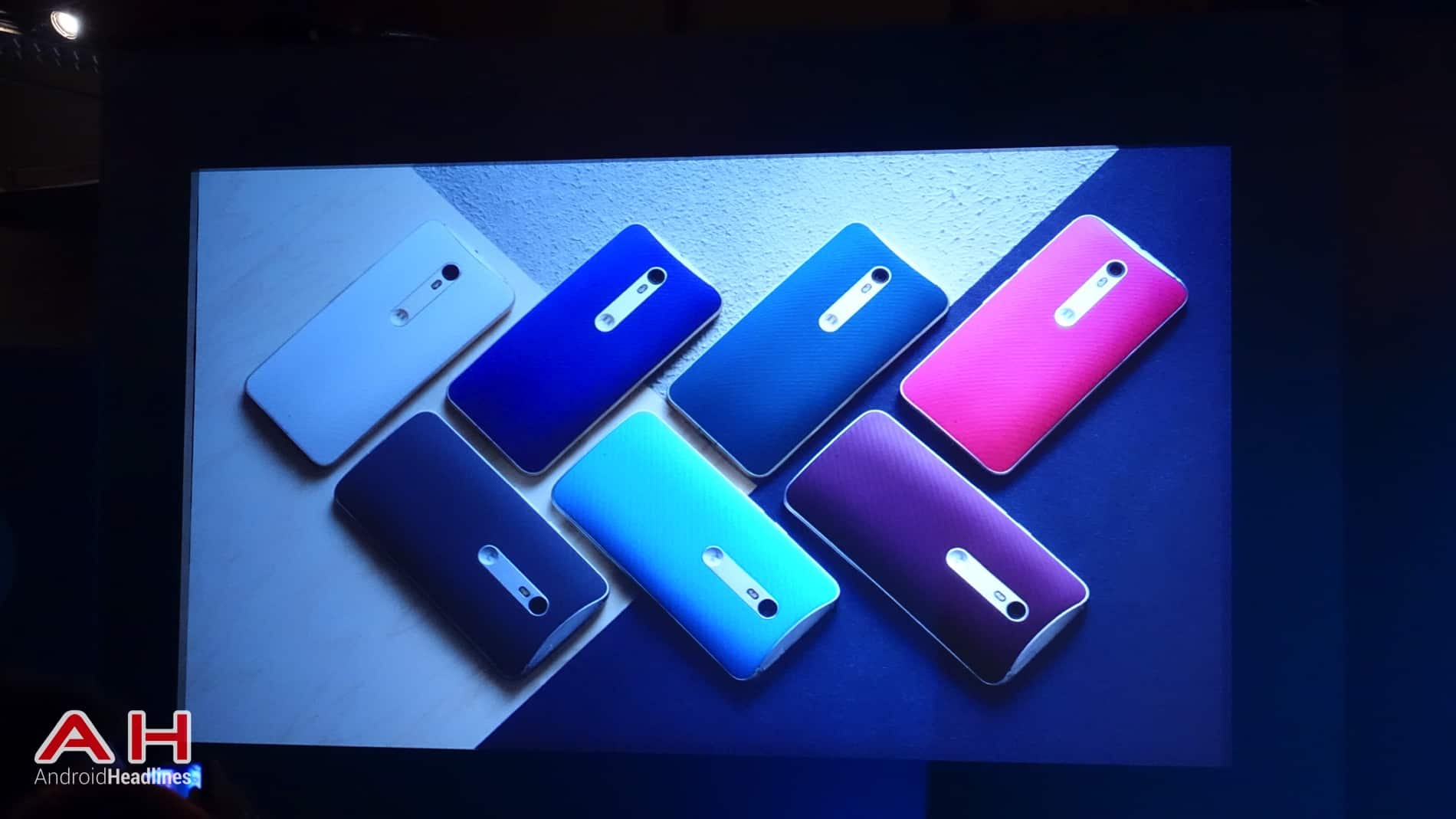 Panasonic Announces A Couple Of Entry-Level Eluga Phones In India 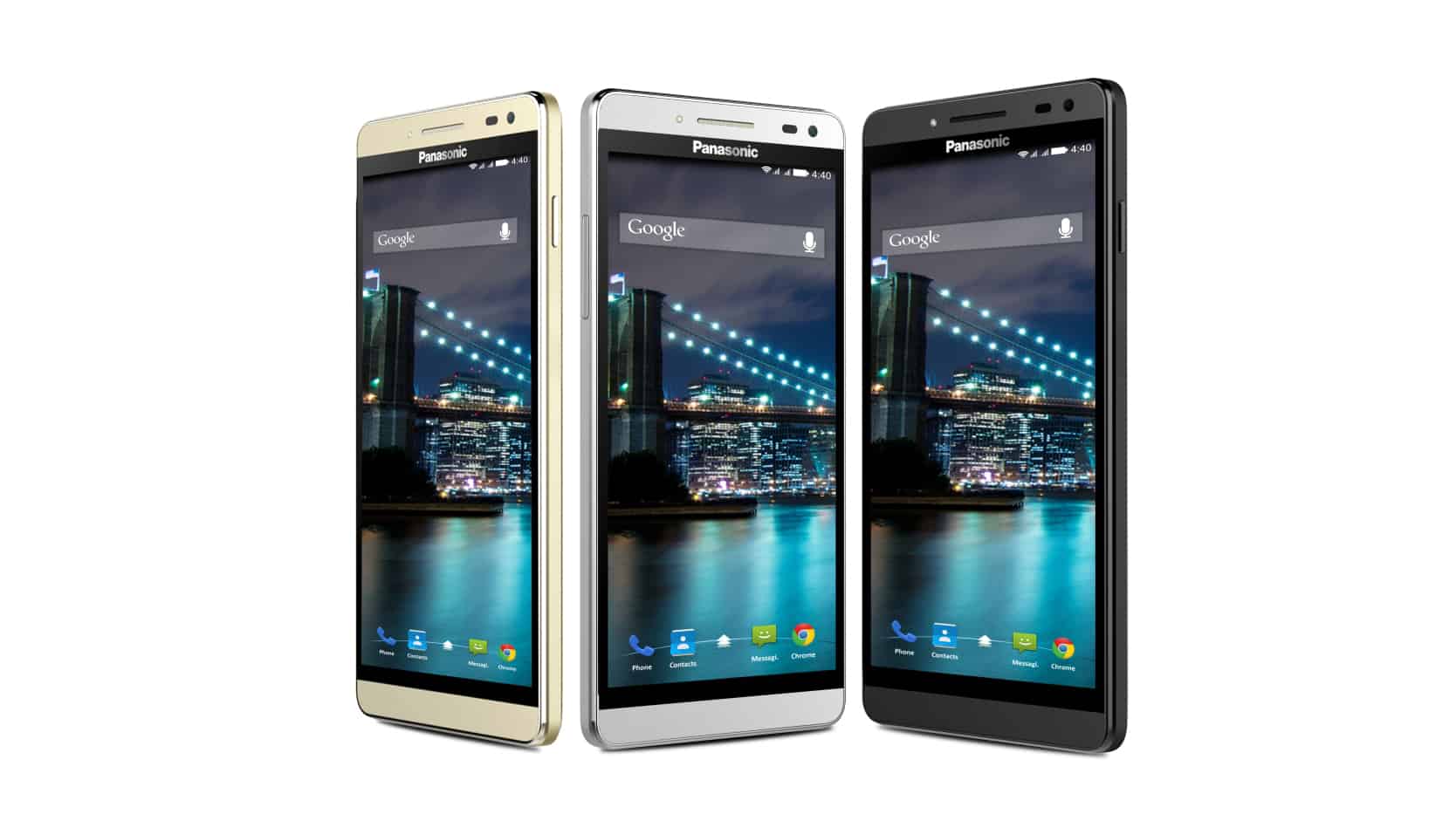 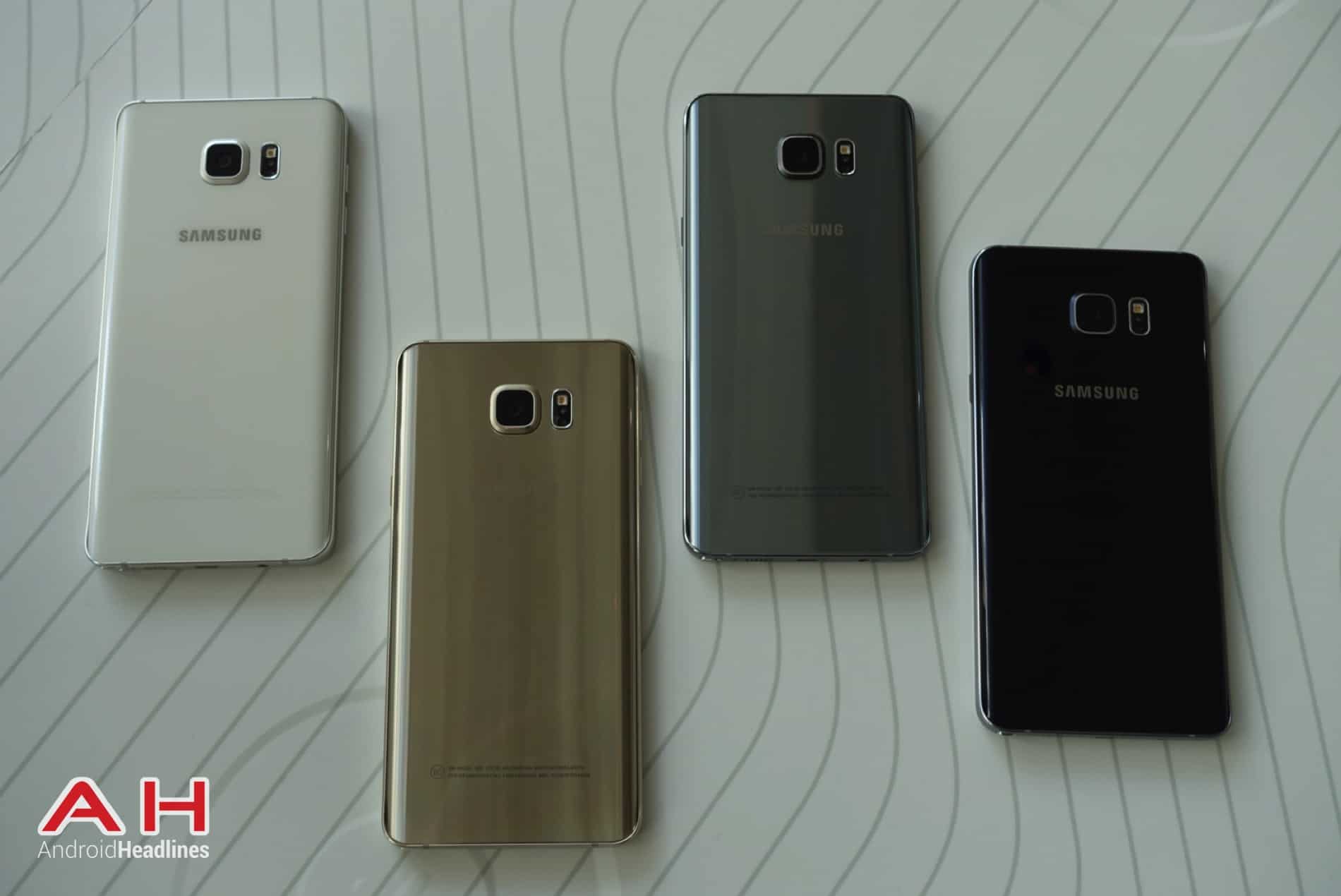 Samsung has started Offering their newest phablets in Taiwan, one of the first markets to have access to these devices. The OEM plans to ship over 50,000 Note 5 devices in just 1 month. The 32GB variant of Note 5 is available for the equivalent of $733 (unlocked), and the 64GB variant will launch later this month for $809 (unlocked). The company has also started offering the S6 Edge Plus for pre-order. The device costs $824, and it will be available in September.

Limited Edition Xiaomi Mi 4i Unveiled In India For $199 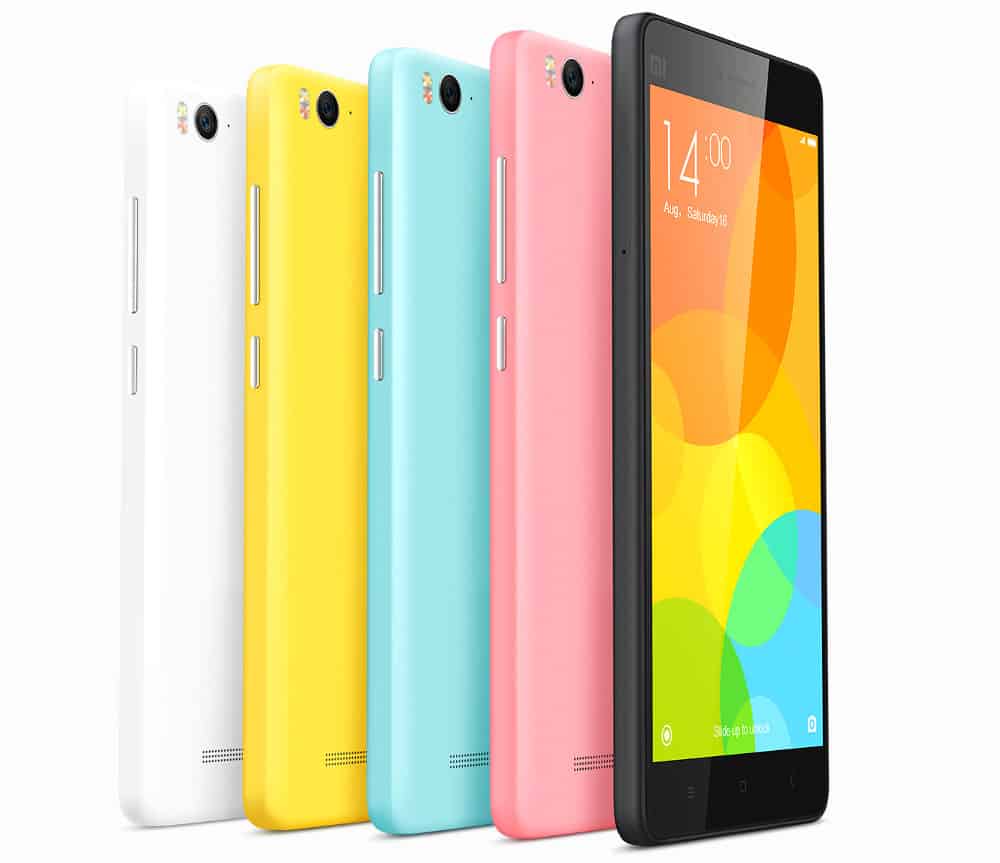 The original Xiaomi Mi 4i has been launched earlier this year, and the company has unveiled a limited editions variants of the device during the Redmi Note 2 / MIUI 7 press event in India. The Pink, Blue and Yellow variants of the device are considered to be Limited Edition ones, and they'll be available in the country starting August 25th. The Mi 4i sports a 5-inch 720p display, 2GB of RAM and is powered by Qualcomm's Snapdragon 615 64-bit octa-core SoC. The 13-megapixel camera is available on its back, and the device offers 4G LTE connectivity and dual-SIM support. 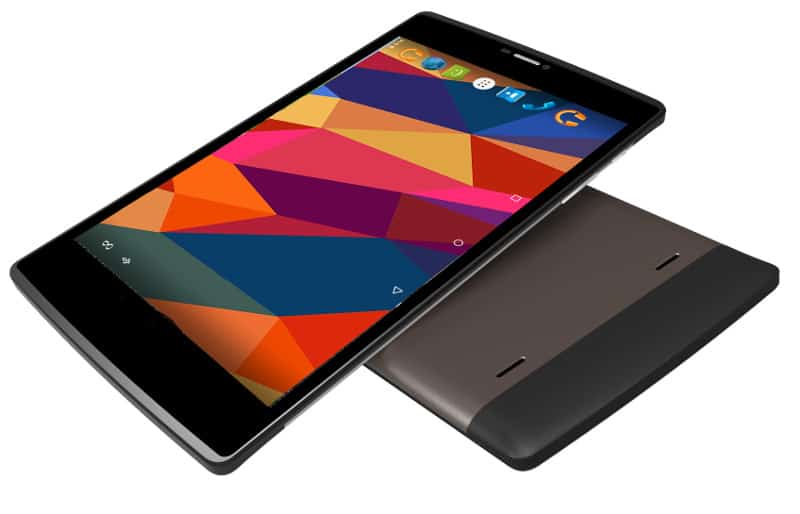 Micromax is still India's number one smartphone OEM, by far. This India-based company has just announced yet another tablet, the Canvas Tab P680. This device features an 8-inch 1280 x 800 IPS display, 1GB of RAM and 8GB of internal storage (expandable up to 32GB via microSD card). The 5-megapixel camera is available on its back, and a 4,000mAh battery is also available here. The Canvas Tab P680 comes in Black and Metallic Copper colors, and is priced at Rs. 9,499 ($145) in the country. It will be available through retail outlets and various Micromax online partners starting August 22nd.