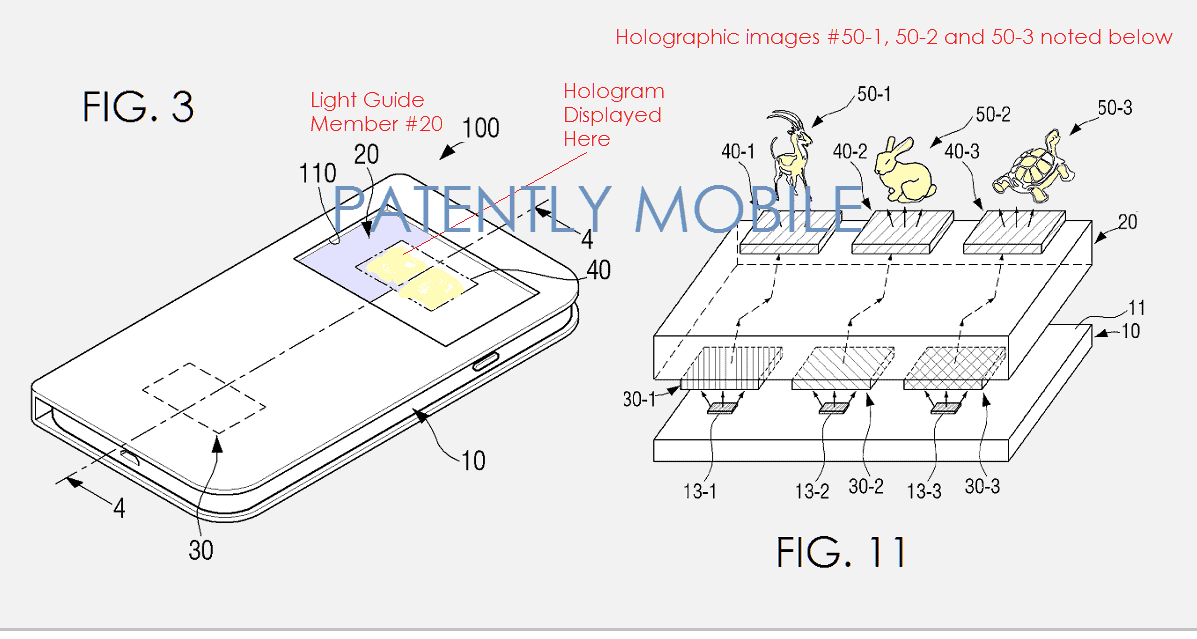 The world of smartphone technology is changing so fast that it is becoming increasingly difficult to even keep track of everything that is going on in the industry. According to a report carried by Patently Mobile, a patent application filed by Samsung with the USPTO (The United States Patent & Trademark Office) seems to indicate that the company is working on some sort of a mobile device which will have a display capable of projecting holographic images – the likes of which you’d have seen in Hollywood sci-fi movies like Minority Report and Avengers: Age of Ultron. Samsung has been working on a number of different technologies when it comes to smartphone display panels, and several weeks back, Android Headlines reported on a possible future smartphone from the company, which would come with a foldable display, internally codenamed Project Valley.

As for the current patent application, it is said to have been filed in the third quarter of last year. There is however, no ETA for the technology to come to commercial-grade products in the market. The patent application, which was recently made public by the USPTO, shows that the South Korea-based consumer electronics company, Samsung Electronics, has been working on a smartphone, which will be capable of displaying holographic images. Patently Mobile obtained a number of images which show a light guide member above the display screen of the mobile device which resembles a smartphone, and an entrance optical member on a surface of the light guide member which is horizontally separated from the entrance optical member. The images seem to indicate that the display of a device equipped with the technology will be capable of emitting light, thereby displaying a previously defined holographic image stored in the hologram above the light guide member.

While the technology in itself sounds and looks exciting enough, it is in all probability in its formative stages, seeing as the patent filing just happened last year. It might take years before the first working prototypes get publicly displayed by Samsung. Either way, if and when this technology does come through, it might mean yet another example of something which might have seemed completely in the realms of sci-fi a few years back, seeping through into mainstream consumer-tech. 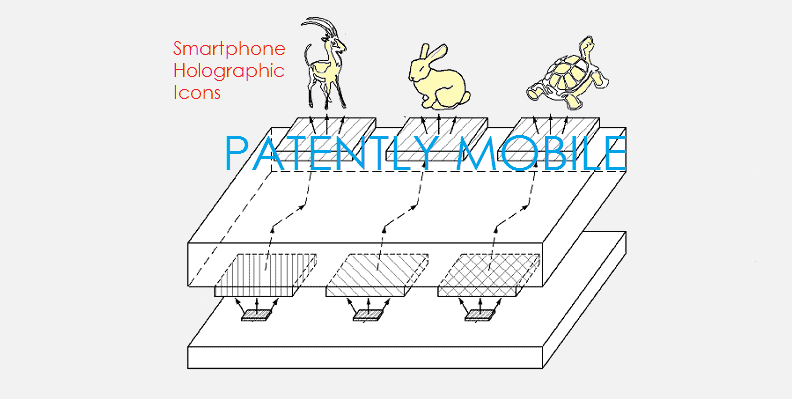