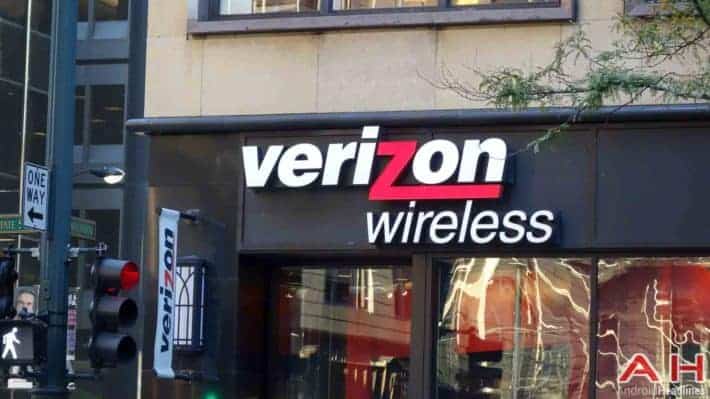 In a quiet acknowledgement to T-Mobile's 'Uncarrier' move of separating device fees from monthly service charges, Verizon Wireless has introduced a new set of data plans that promises to revolutionize the way people buy smartphones and tablets in the US. While most wireless subscribers globally pay full retail prices upfront for their devices, thereby having to pay a smaller monthly service charge, an overwhelming majority of consumers in the US get their handsets at subsidized rates from their carriers, thereby getting locked into long-term service contracts, and having to shell out amongst the highest monthly fees worldwide. This convoluted pricing system has also meant that consumers eventually end up paying a whole lot more by the end of their typical two-year contracts, than what they otherwise would have paid, with a lower monthly charge in exchange of full-payment for the device upfront. However, the new plans from Verizon propose to change all that by doing away with subsidies and contracts altogether, which would allow subscribers the freedom to change plans any time they want.

While this new strategy from Verizon heralds a paradigm shift for the wireless landscape in the country, it also possibly signals the start of an era where people will have to start paying significantly higher for their smartphones and tablets monthly, now that they won't come with carrier subsidies. While premium flagships often cost around $200 – $300 upfront with high levels of carrier subsidies, the actual retail prices of the devices are significantly higher at around $600 – $800. If the new move really does signal the beginning of the end of the subsidy regime, the single biggest gainers might well be the second-tier smartphone manufacturers like Asus, Lenovo, OnePlus etc. who typically sell unlocked high-end phones at mid-range prices, but have struggled to find traction in the US market because of the convoluted subsidy regime. Without the marketing muscle of biggies like Samsung, Sony and Apple, they've found it increasingly difficult to break into the subsidized handset market in the country.

In addition to Verizon, AT&T is also looking to give consumers the option of moving away from long-term contracts. The company has reportedly asked its retail partners Apple and Best Buy not to sell devices with contracts, but only with monthly 'device fees'. This new announcement from Verizon quite possibly puts them on an equal footing with the established incumbents, who must now compete on level terms with these more dynamic and enterprising brands without the cushion of getting their getting their products pushed aggressively to consumers by carriers, now that companies like Verizon and AT&T won't have any vested interest in doing so. Only time will tell if Verizon's latest move will indeed be able to achieve what T-Mobile set out to do as part of their biggest 'Uncarrier' move a long time back, but if successful, direct competition between a whole bunch of handset makers can only mean more competition for established OEMs, thereby resulting in more innovation in the seemingly stagnant industry, and lower overall prices for consumers.