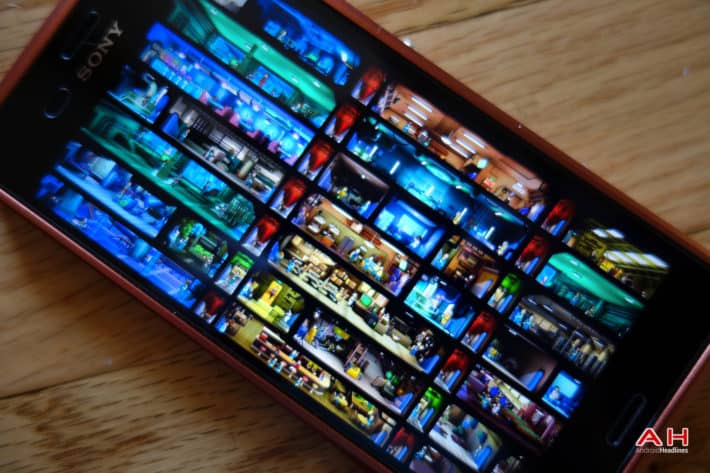 Those in the gaming community will likely be aware that Bethesda Softworks, a company famous for their extremely popular Fallout franchise had just dropped their popular Fallout themed mobile game onto Android yesterday morning called Fallout Shelter. After having been out for more than a month on iOS, Android gamers were finally getting their crack at the game that had people going wild to build their own underground Vault and expand their communities. It hasn't been more than a day and a half and already there are reports that someone has hacked the game to fraudulently climb up the game's leaderboards in hopes to make themselves and their scores look better to other players.

This is nothing new as it's been done for tons of mobile games in addition to games on various other platforms. The mystery of it all is that it serves no other purpose in most cases than to simply have a higher placement than others who play the game, as in the case with Fallout Shelter where being higher on the leaderboards (at least at this point in time) gets you absolutely nothing short of the moniker of being an obvious cheater. The report has surfaced over on reddit where a user points out that the game's first place title holder (named Jake Poile) has a whopping 2 billion for the high score, something which may have just seemed like cold, hard, dedication with hours of playing and no sleep if it weren't for the fact that the game literally released yesterday, and that the person in second place has nearly 16,000, a score which seems drastically more attainable for the amount of time the game has been out.

While this does little to actually affect the outcome of how other players experience the game, to many players it just doesn't sit right that it's possible for others to engage in such tactics and have it skate by. Many of the commenters on the reddit thread point out the obvious issue," why can't Google or someone just ban them?" If it were only that simple, and perhaps it is, perhaps it's not. The takeaway here should be that one can simply go on with life enjoying the heck out of Fallout Shelter and pay no mind to whoever is at the top. Unless, of course, Bethesda starts shelling prizes, then maybe it's time to call Google or the developers to arms for support to make things fair. Perhaps what Bethesda should do is take a page from Noodlecake's book, who recently gave out cracked copies of their somewhat Shooting Stars game that basically became unbeatable after a certain point.