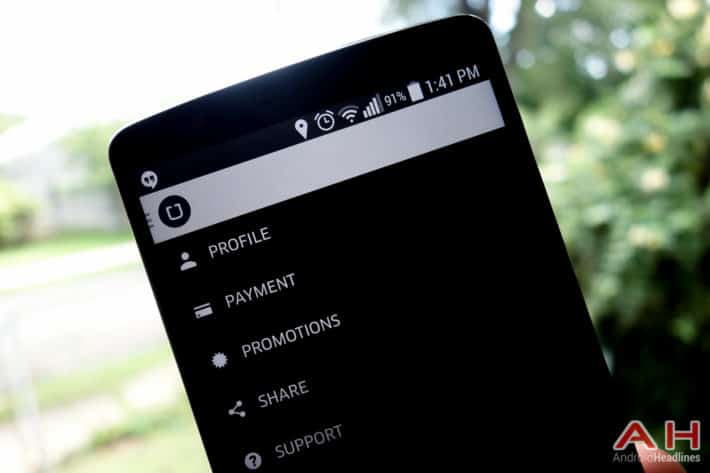 Uber and other ride-sharing services have steadily been gaining ground in New York City, and while that is making it convenient for the average citizen to get a ride from point A to point B, not everyone is happy about it. New York's traditional cab drivers have been feeling the hit on their business. New York City cab driver,  Mahmoodul Hassan isn't exactly excited about the ride-sharing services being in the area. "It's basically taking all of our business," he said. Hassan isn't the only one who feels that way. "What about the people who are already doing this? There's more than enough drivers on the road right now." Jamil Ali, another New York cab driver, said about Uber's claims of bringing an additional 10,000 jobs without a city-imposed limit. Sohail Chaudhry, another cabbie, remembered getting 30 fairs a day, but now that number has dropped to 25. "You drop a passenger and somebody's waiting at the next block," he explained about the days before Uber and Lyft came to New York. "But it's not like that."

The number of fairs for the traditional yellow taxis have fallen by 10% in the first half of this year. That might not seem like much, but it represents a very large amount of lost business. We are talking about approximately 8.5 million pickups that have gone to the competition.  To try and combat the trend a bill was introduced last month to limit the number of for-hire vehicles permitted on the streets, but it was shut down after protests both from Uber drivers and users.

Matt Daus, the former Taxi & Limousine Commission Chairman for New York City isn't worried. "The modest ridership adjustment over the past six months is unlikely to impact the taxicab market's resiliency long-term, and is driven by a combination of seasonal variables, competition, increased taxi supply and fares, and additional traffic congestion," he said. Alix Anfang, a spokeswoman for Uber claims that the ride-sharing company isn't directly competing with the traditional cab services anyway."Uber's fastest-growing areas are in communities outside of Manhattan. Unfortunately, yellow cabs have historically refused to serve these communities where more and more New Yorkers are looking for affordable, reliable rides." Regardless which side you find yourself on in this debate, one thing is clear ride-sharing services are shaking up the transportation industry. The question is, what can yellow cabs do to fight back? The answer to that question may very well be the death knell in their business model.