If you’re looking for a few new games to check out this weekend there are a few that may be worth your time. While much of the game news this week seemed to be revolving around upcoming titles or updates, there are a few new game launches which you can play right now. We lumped a few of them up here for you to mull over. 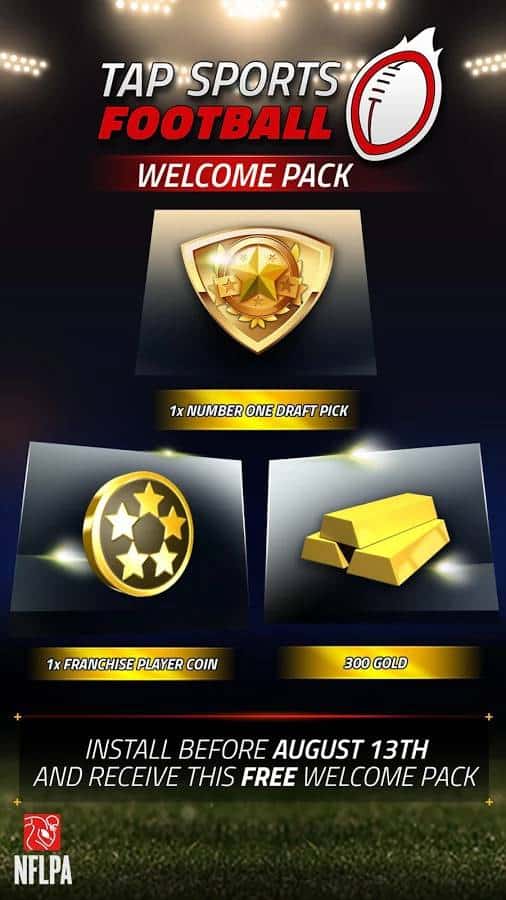 This one shouldn’t be too hard to envision. It’s a Football title aimed at providing gamers with simple one-hand controls and plenty of fun. If you like sports games this is one you should consider trying out. There’s also an element of multiplayer as you can play against your friends or compete in recurring events for rewards. 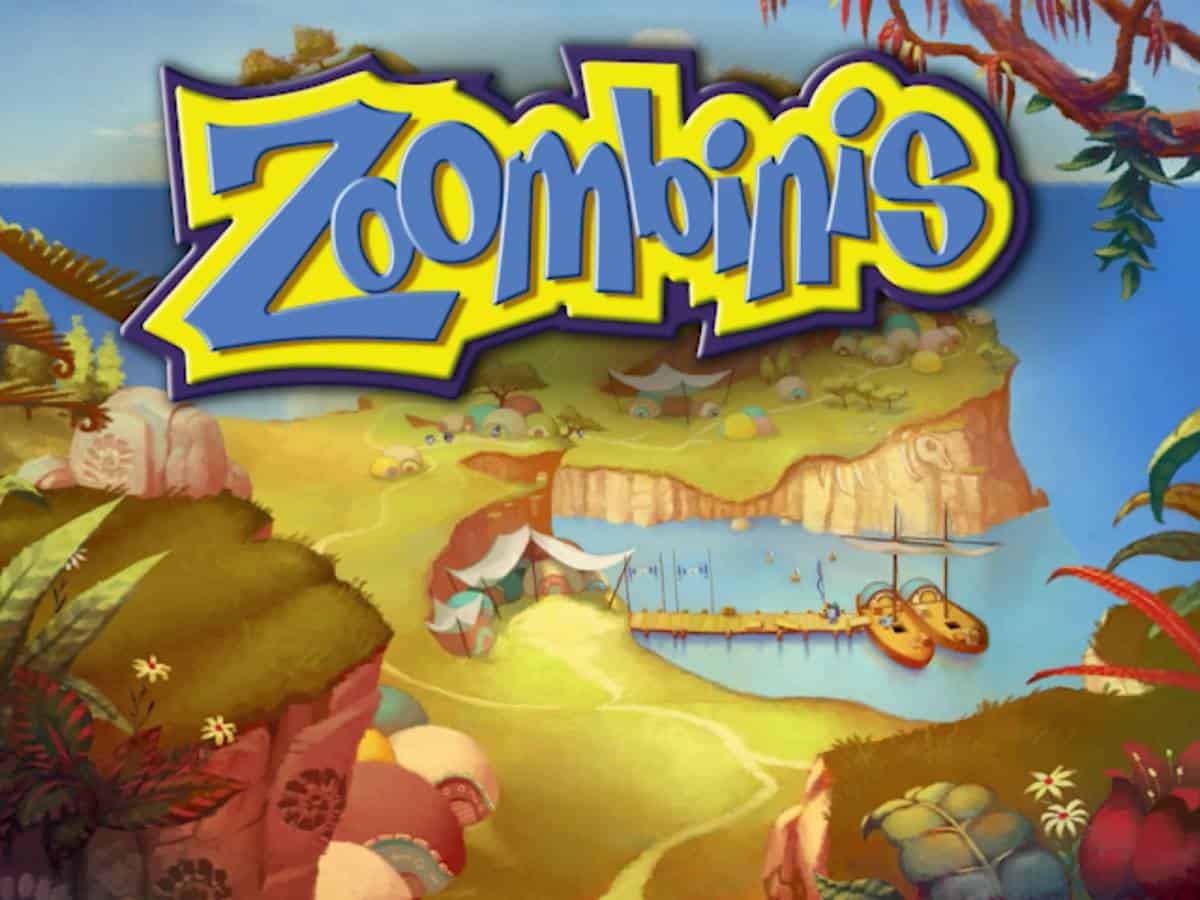 This seems to be an interesting adventure/puzzle game. The goal is to sagely guide these little blue characters back home but you’ll need to navigate a series of puzzles to do so. They won’t all be easy, but that’s part of the appeal as it will have some level of difficulty to it. 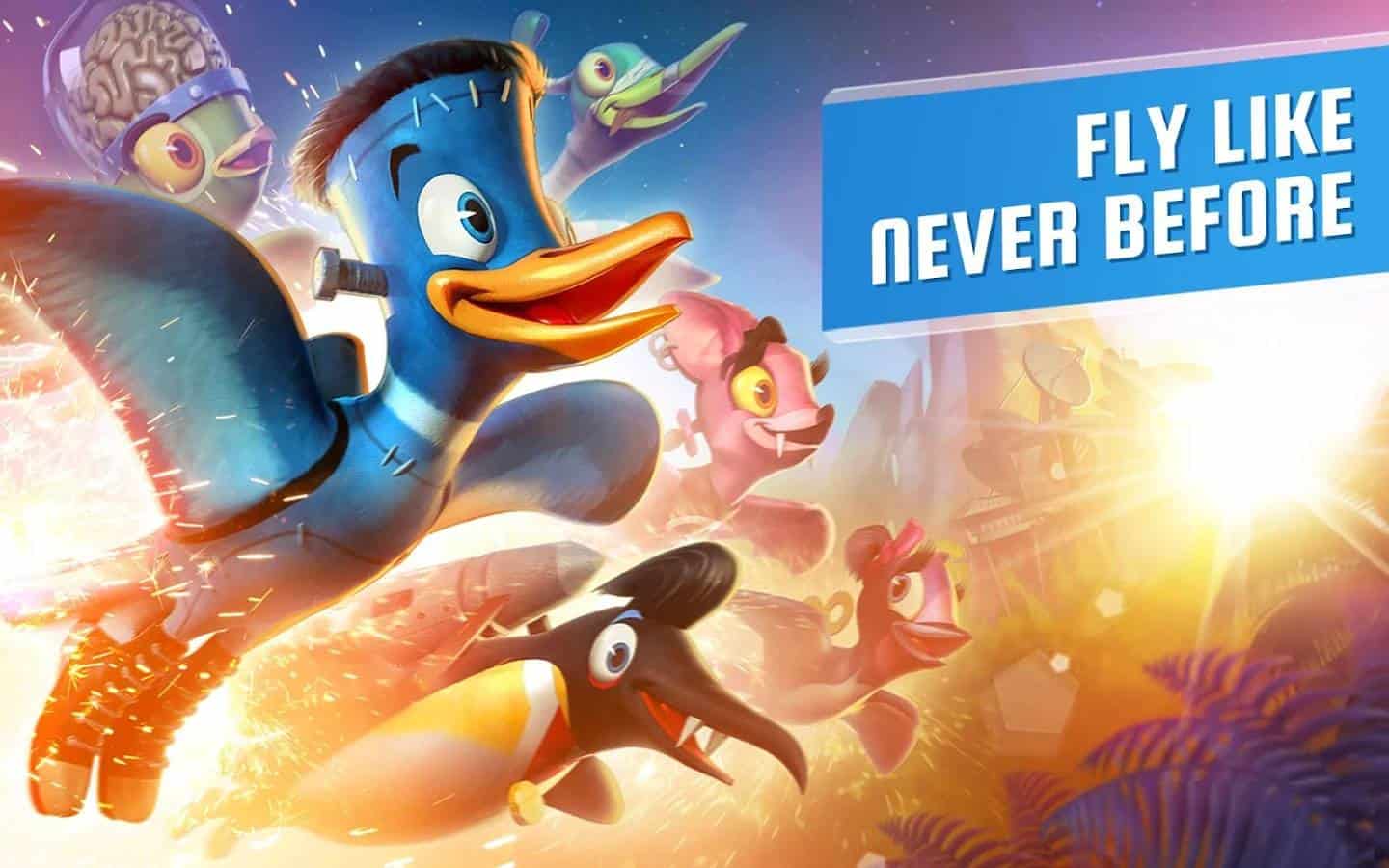 This game is all about action. The idea is to guide your winged companions to the end of each level, of which there seem to be many, and gather stars and such along the way to rack up more points. Gameplay is physics based and there are a handful of different flying characters to unlock, and if you like multiplayer stuff Oddwings has a little bit of that too. Should be good fun. 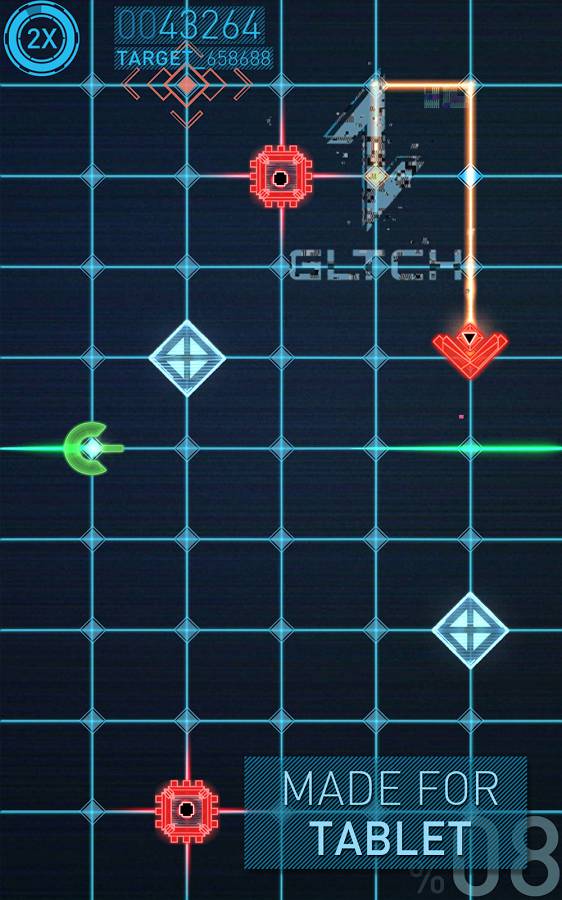 GLTCH is best described as a modern day take on pac-man but with a whole bunch of crazy elements that no pac-man ever had. It’s an arcade style game and should appeal to those who like retro titles as well as fast-paced chaotic gameplay, featuring 30 levels and an endless mode for those who just can’t stop. 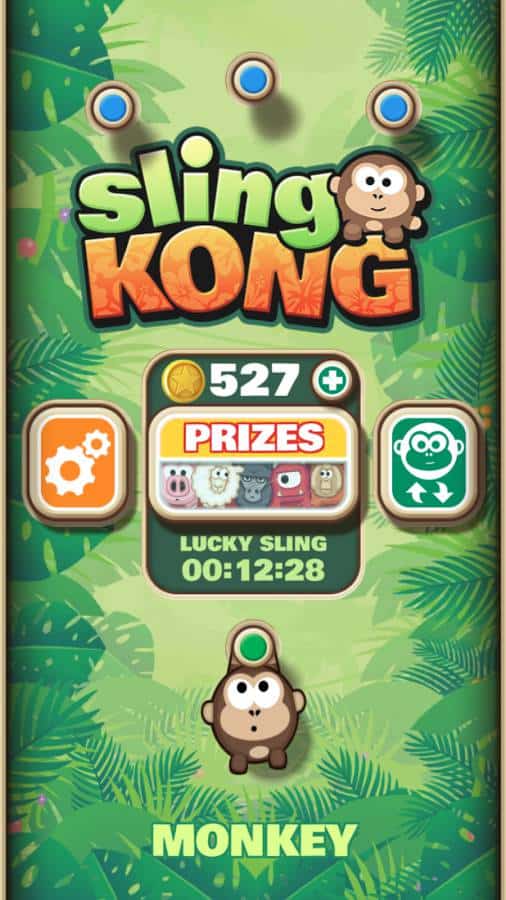 Sling Kong is another arcade style game but has a much different play style and set of goals from the game above. The idea here is to fling (or “sling” perhaps would be more appropriate) your animal characters up the screen to get as high as you can and rack up high scores. There’s multiple cuddly little animals to choose from in various categories like aquatic, farm, jungle, and of course, kong, which holds different kinds of monkeys. 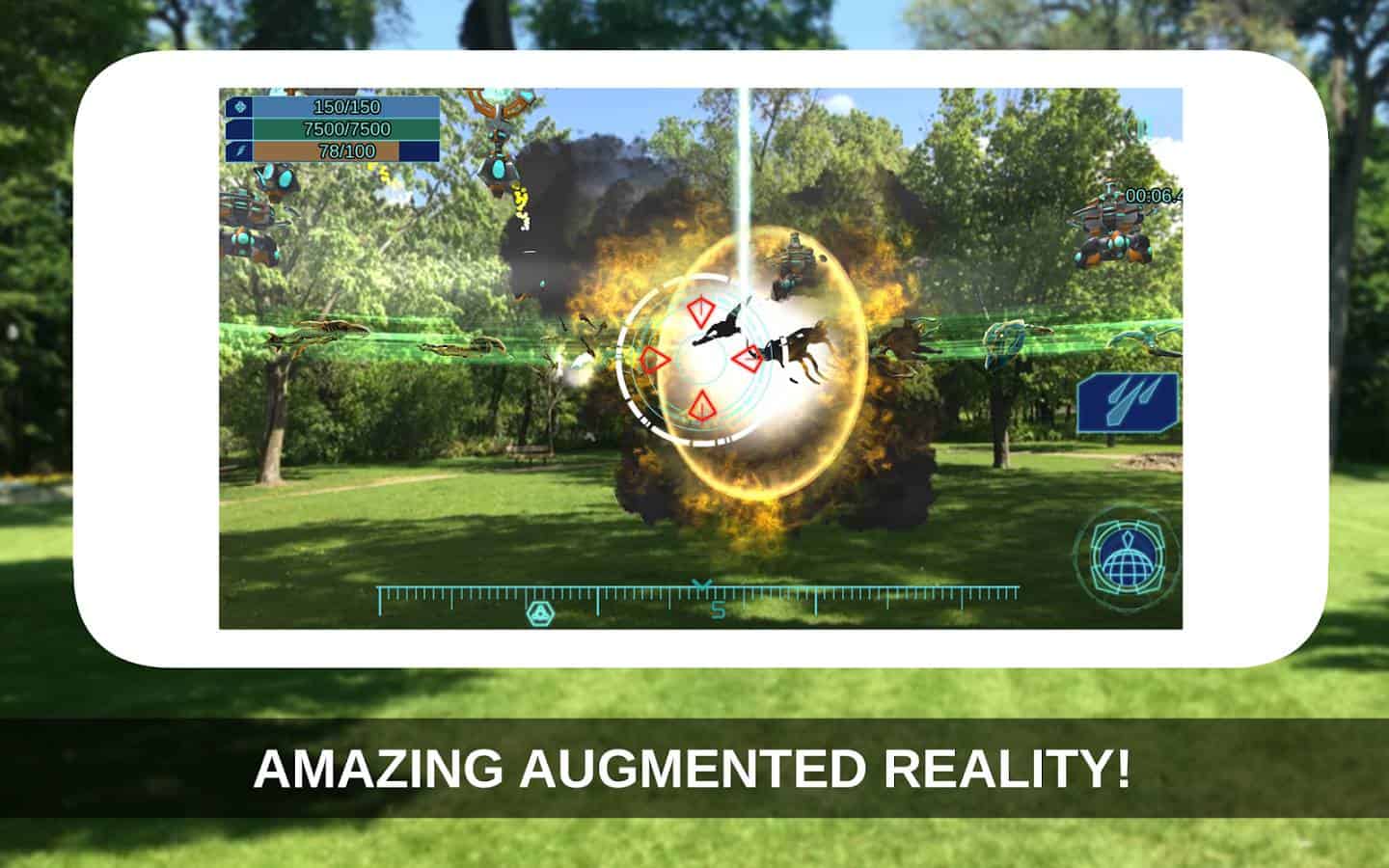 If you like augmented reality games like Ingress, or if at one point you enjoyed Ingress but are ready to move onto something new, you may want to take a look at Clandestine Anomaly and give it a try. It actually feels a bit like Ingress, but with more elements and entirely different graphics. It’s still a geolocation based game though so expect plenty of walking around and pointing your smartphone at things to see what’s on screen. 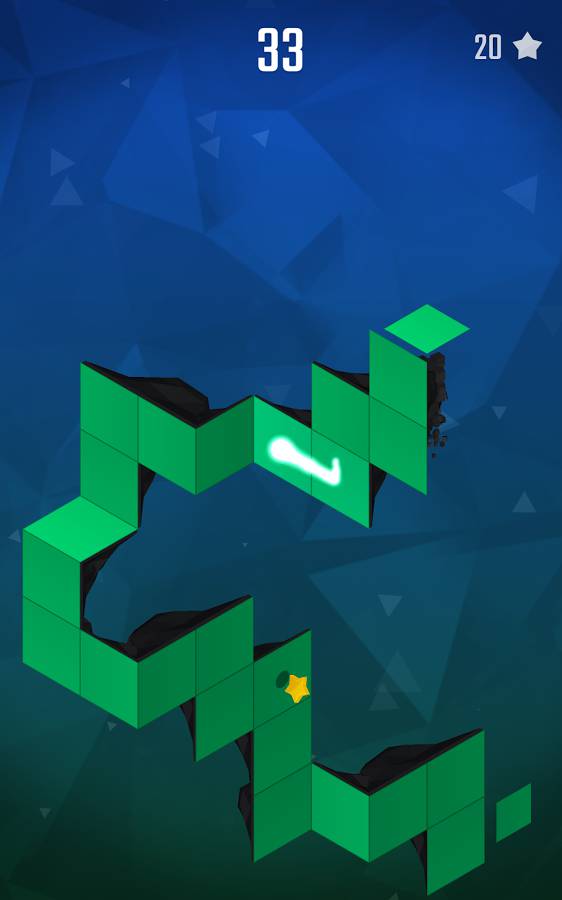 Rounding out what we have for you today is a game called Cosmo Run. The idea is to guide the little light ball through the level but you’ll have to be quick about it, as the ground beneath you soon crumbles and you’ll want to stay ahead of it. It’s a great little arcade game which should present both fun and challenging gameplay.