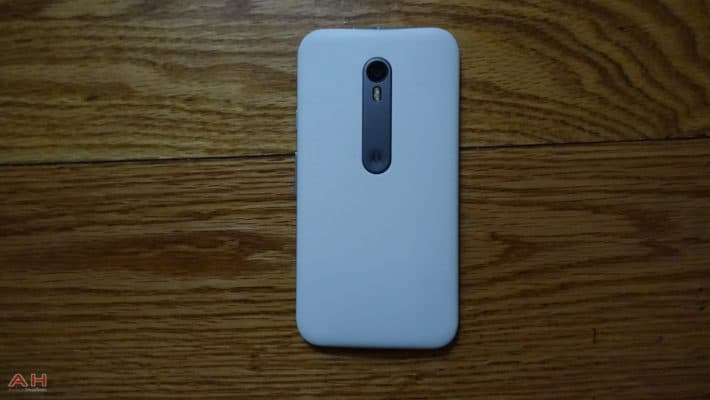 So last week, Motorola finally made the Moto G 3rd-Gen official, along with two new Moto X models – that being the Moto X Play and Moto X Style (or Moto X Pure Edition if you're in the US, confusing right?). Motorola sent everyone home from the event with a Moto G (no Moto X Pure, unfortunately, we'll have to wait until September for that). And I've been using one for a few days. It's one heck of a phone, especially for its price. We have the 2GB RAM/16GB storage model here, and it's more than exceeded our expectations. So we're going to give you five reasons why you should pick up a Moto G 3rd Gen. 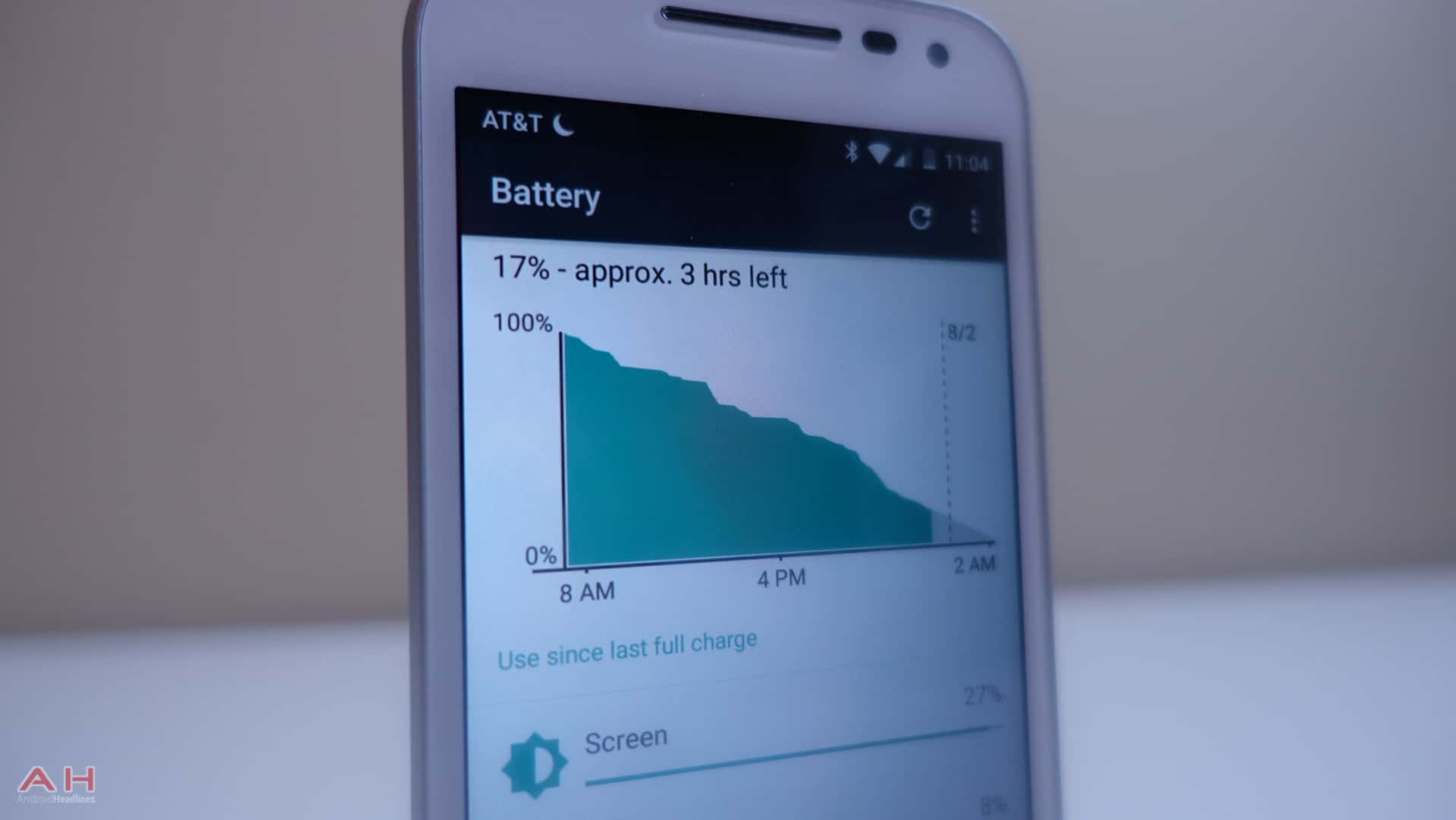 Admittedly, this isn't the first time that the Moto G has had amazing battery life. Last year's model actually lasted longer than the Moto X did. Motorola bumped up the battery capacity this year, to about 2470mAh. Not a huge upgrade, but still more juice. I've been getting around 4-5 hours on screen (that's mixed usage of LTE and WiFi with brightness at around 75%). While I've seen some other reviewers from other sites getting around 6 hours on screen. When you think about it, that's about what the Droid Turbo was getting last year with its 3900mAh battery inside. Crazy right? So there's no doubt it'll last you through the day. Now 24 hours? Maybe, depends on your usage. 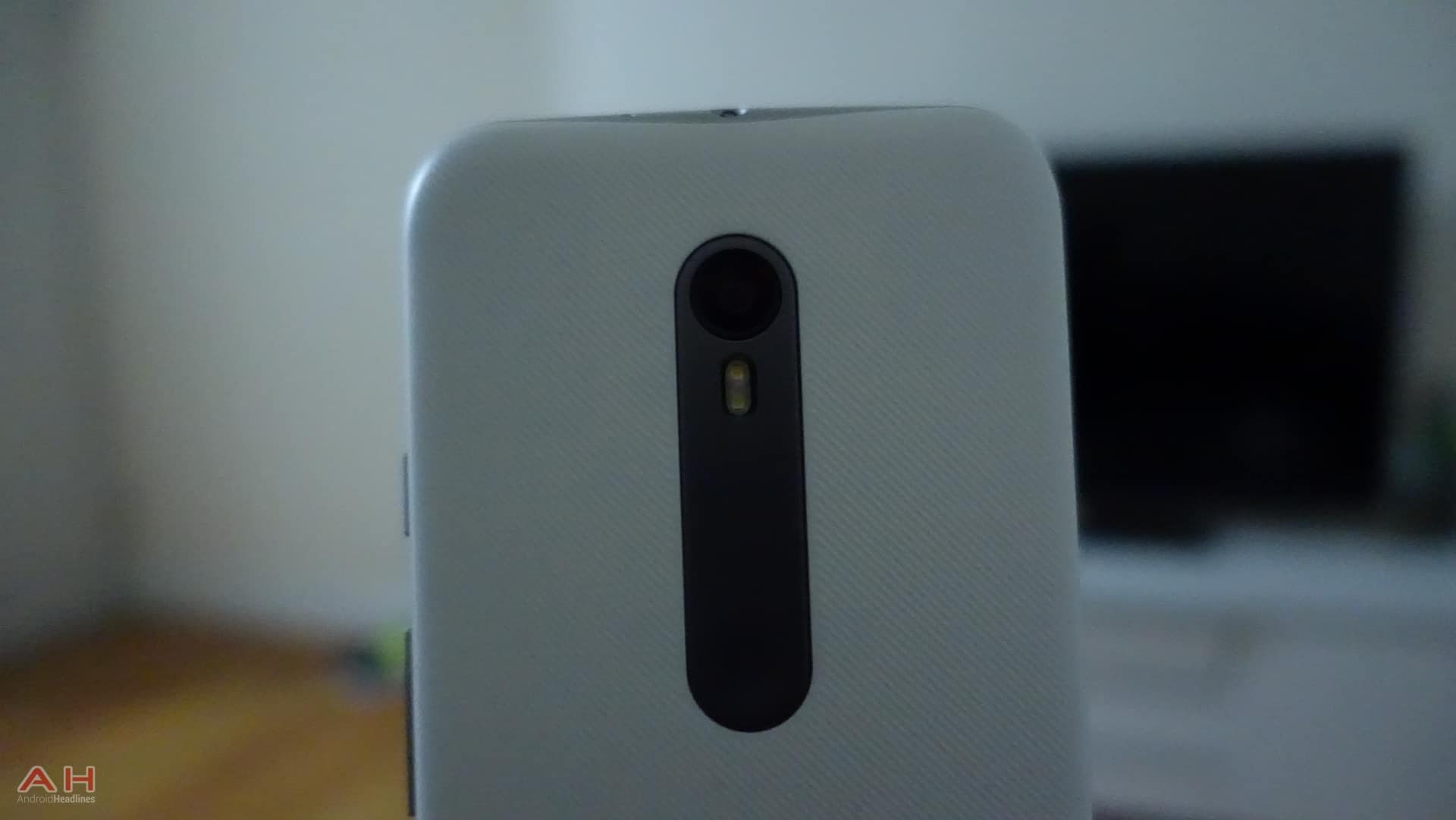 Okay, the camera isn't perfect. It is the same sensor as the Nexus 6 however. As usual, outdoors, it can take some amazing pictures, but in low-light it seems to suffer a bit. However that is also hit-or-miss. It's also important to note that we are also using a beta version of Motorola's camera app, so things could change. However, if you compare this camera to other phones under $200, I think you'll be quite impressed.

The Moto G was built for people that are hard on their phones. Not it's not indestructible, but it is pretty tough. One of the more interesting features added this year was IPX7 waterproofing. Which means it can be submerged into water up to 1 meter for about 30 minutes. We actually did a waterproof test on YouTube, which you can check out here. The Moto G can take a fall, which is great because those spending $200 on their phone, are probably a bit clumsy. 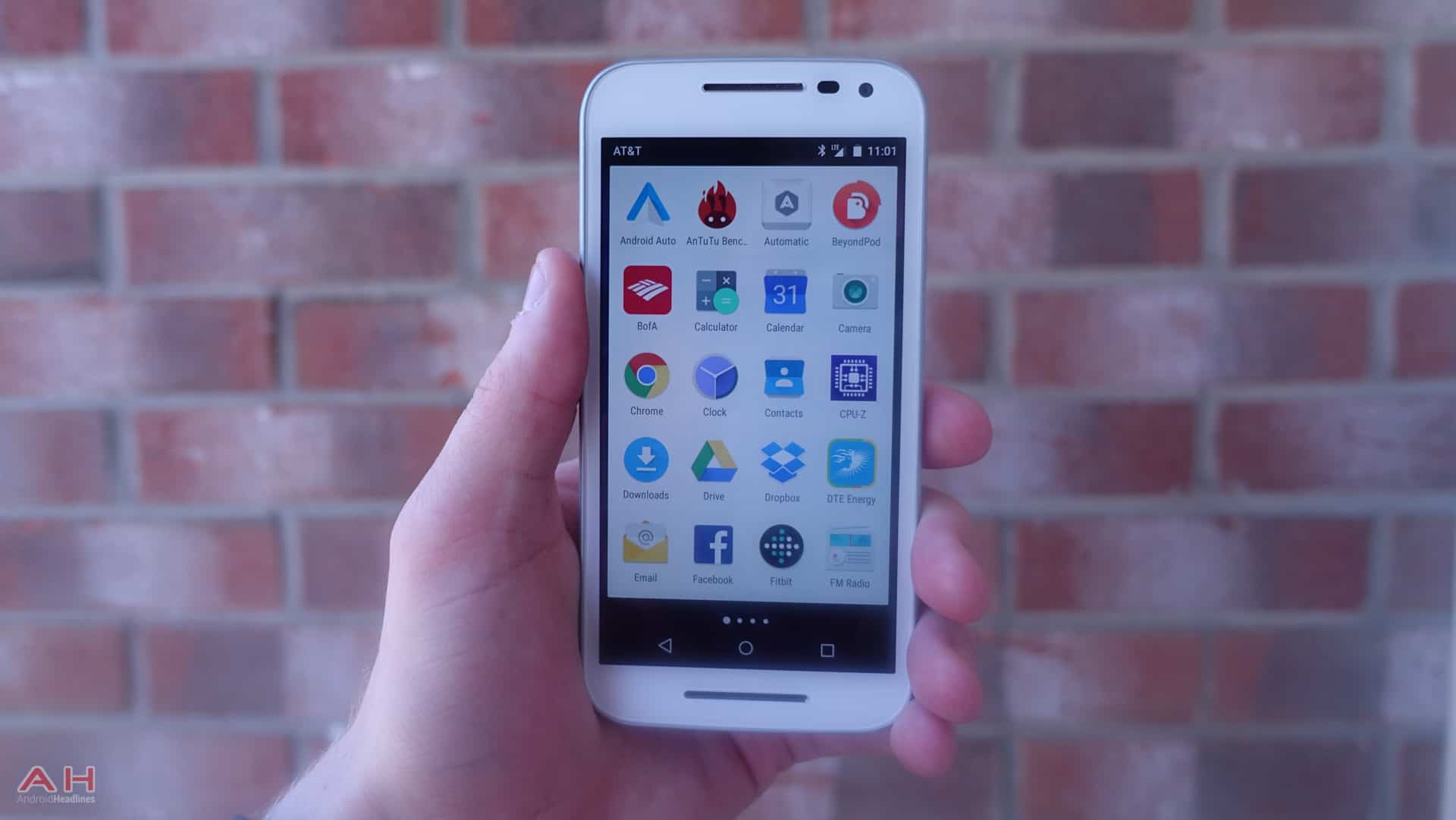 Going into this event, there were a lot of people wondering if Motorola would still be using stock Android. Seeing as they are now owned by Lenovo. Who has a pretty heavy skin on top of Android on their own devices. However, I was told by Lenovo that their products on Lollipop that will be sold outside of China will be vanilla Android as well. The Moto G – as well as the Moto X Play and Style – are all vanilla Android, with just a few features on top. Most of which are inside the Moto app. The software is pretty snappy here, on the Snapdragon 410 processor and 2GB of RAM. And a lot of those Lollipop issues we see on other devices, we have not seen those on the Moto G just yet. 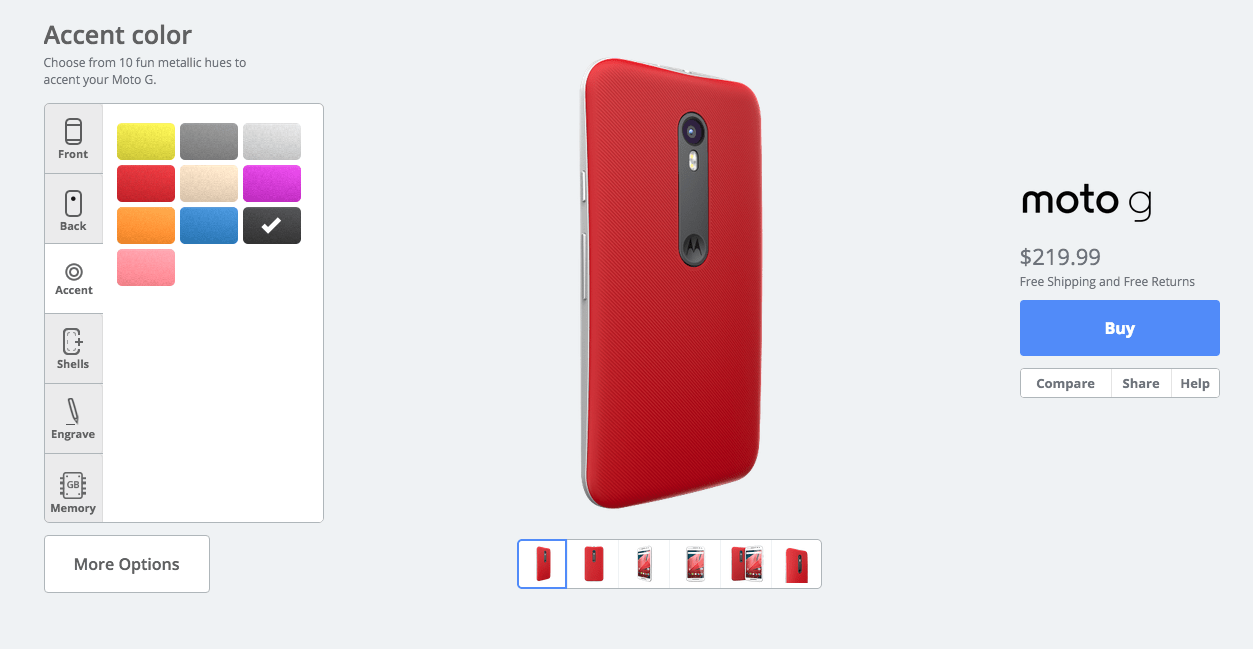 Why do we need to spend $600+ on a new smartphone? Even if we are buying it on contract. Motorola has proven that you can get a great smartphone for under $200. Or in our case, $220 as we have the higher-end model of the Moto G. When you think about everything you're getting here, it makes you wonder, why did I spend $650 on the HTC One M9, or the Samsung Galaxy S6 or the LG G4? Sure it's only a 720p display, but it's a damn good one. If you need a phone that keeps you connected, then the Moto G is a great choice. It's great for a little bit of gaming as well. Motorola has gone a step further here and has made it available through Moto Maker. So you can customize the look of the device. I'm really liking the red back and the gray accent myself.

And we didn't even mention the fact that it has a microSD card slot.