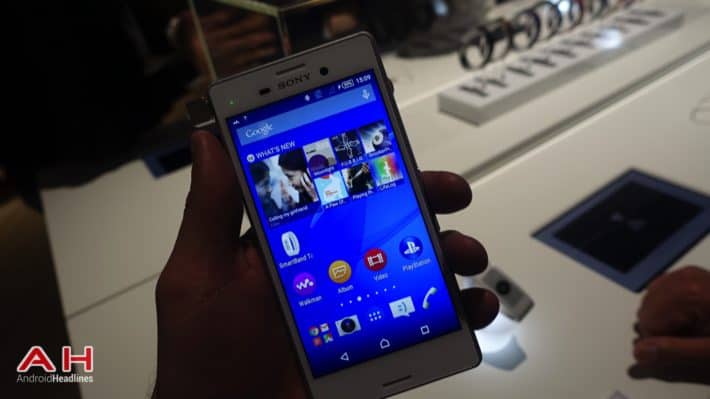 Each week, there is a bevy of Android and tech deals going on around the web. Each weekend we round up the top 10 best from the last week. So let's check them out.

Aukey's 4-port wall adapter is a pretty awesome gadget here. It's a wall adapter with four USB ports, which you can use to charge your smartphone, tablet, smartwatch, or even your new Chromebook Pixel. And right now it's on sale for just $9.99. Not bad at all.

The Sony Xperia M4 Aqua isn't Sony's high-end flagship, but it is a really decent mid-range device. It's still waterproof, and can outperform some older smartphones. It's on sale now, unlocked, for just $270.

These headphones from J Lab are pretty nice looking. Made of wood and metal. But looks aren't all that matter when it comes to earbuds. The sound that comes out of them is pretty fantastic as well.

Has your car ever needed a jump-start, and you had no one else to lend you a hand? Well now you don't have to wait for that good samaritan, as RAVPower has their own car jumper, that doubles as a phone charger. And it's on sale for just $75 this week.

The LG G4 is only a few months old now, but its price is already beginning to drop. We're looking at an unlocked LG G4 – that will work on AT&T and T-Mobile – going for just $419.99. That also includes the leather-backed models.

Do you have the urge to sing in the shower? Instead of bringing your phone in there with you – although the Moto G could survive it – why not get this shower speaker. It has a suction cup so it'll stay attached to the wall, and is also waterproof.

This charging station is pretty awesome, and a must-have for any traveler. As it is an adapter that works with any outlet around the world. If you've traveled internationally before, then you know that Europe has different outlets compared to the US, and Asia. So this is a must-have for travelers.

Looking to get in shape? Or just get more active? The Fitbit Charge is a great gadget to pick up. It'll keep track of your steps, it's also a great alarm clock, as it'll wake you up without waking up everyone else.

Anker has been making battery packs for quite some time, and we've reviewed a number of theirs and are fond of them. This PowerCore 15600 Power Bank is currently available for just $25 with a promo code.