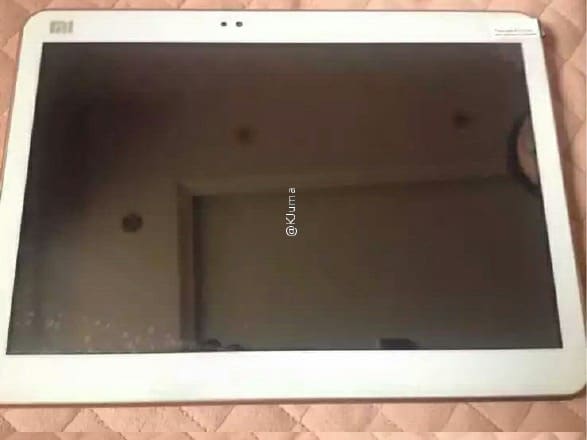 Xiaomi is definitely one of the most talked-about smartphone OEMs in the world this year. China’s number one smartphone manufacturer keeps on releasing devices left and right, and they have big plans for the future. The company has recently unveiled the Redmi Note 2 handset, as well as MIUI 7, a new version of their Android-based UI. That being said, we haven’t heard anything about the new Mi Pad for quite some time now. Xiaomi’s second-gen tablet has been mentioned earlier this year, but it’s been quiet on that front for a while now… well, until now.

The company’s alleged 2nd-gen Mi Pad tablet has popped up on Weibo (Chinese social network) in all its glory. The images you can check out in the gallery down below are the clearest shots of the tablet to date, presuming this is the real deal, of course. You not only get to see both its front and back side in real life images, but also the software (MIUI build?) running on its display. The original Mi Pad launched back in March 2014, so it’s definitely time for an upgrade. That device sported a 7.9-inch display, and by the looks of it, its successor might ship with a 9.7 or 10-inch display.

Another thing you will notice if you take a closer look at the images down below is that there’s an LED flash present on the back of this tablet, right below the camera sensor. Another interesting thing here is the software showcased here. As you can see, there are on-screen buttons here, and truth be said, they looks somewhat outdated. As you might know, Xiaomi usually opts for capacitive buttons, not on-screen ones, so that is interesting as well. What’s also interesting to see here, is the fact that this tablet seems to have Google Play Store installed on it. Why is that odd? Well, Google Play Services are blocked in China, and Xiaomi doesn’t really include them in its products (you have to sideload them). So, is this the real deal? Well, we’ll let you be the judge of that as we wait for more leaked info, or perhaps even an official confirmation, stay tuned. 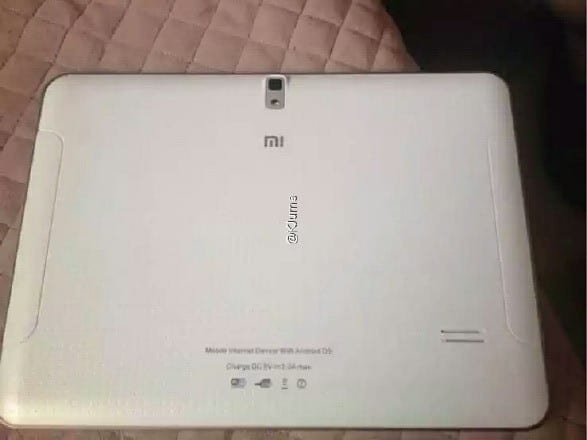 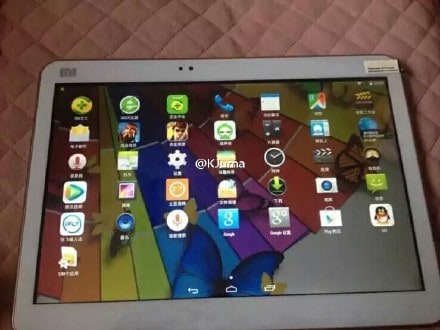