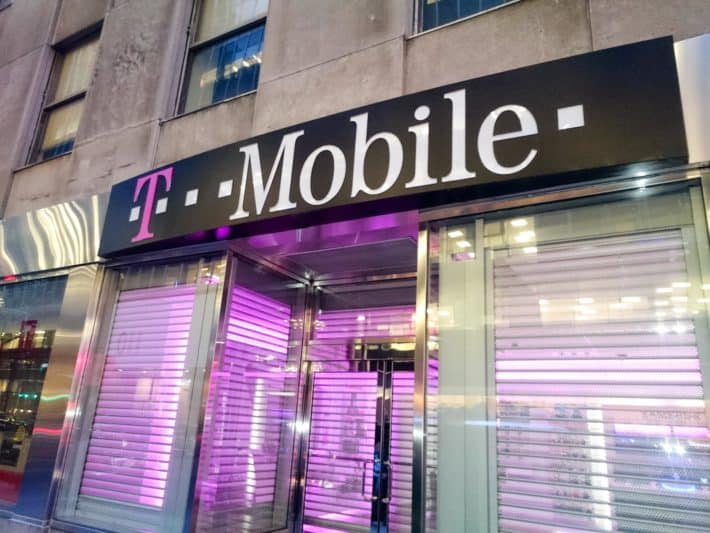 A Tweet on Friday by T-Mobile CEO John Legere has revealed that from now on, the carrier will have active FM radio receivers in all new phones released on its network, although no ETA has been given for the same. Mobile app NextRadio has been running a campaign asking T-Mobile to live up to its promise of Music Freedom by "setting all music free". The way to do that naturally, would be to allow and indeed insist that the carrier's OEM partners incorporate an FM chip in their handsets – a feature that is almost universally implemented as default on not just smartphones but even $10 – $20 unlocked feature phones globally since the turn of the millennium, but not as common in the US. Actually, the FM chip is not so much missing as disabled on the insistence of carriers, because they want customers to use precious data to stream music rather than getting it for free through terrestrial reception.

As a sign of changing time – and policies – for US carriers, it has already been reported that AT&T is reportedly planning on having active FM chips on all new Android smartphones released on its network next year onwards, which must be music to the ears of AT&T subscribers. The change in stance of leading US carriers has mostly been the result of sustained campaigns run by the likes of NextRadio and TagStation, who've been insisting that US carriers allow their OEM partners to activate the FM chip lying dormant in their phones. NextRadio recently started a #sayyestoFMchip campaign on ThunderClap, urging T-Mobile to "set all music free", and by the looks of things, their campaign has been able to attract the attention of Mr. Legere enough to get him to Tweet, "Hey @NextradioApp – We heard you! We're saying yes to FM chip and will push our OEM partners to support! #sayyestoFMchip".

Using an FM receiver on phones allow users to basically use their phones as radios even without a data connection, just like any old radio receiver would. While NextRadio does use some amount of data for "images and interactive content", the app comes with a setting to turn data usage off completely, meaning your streaming would consume zero data. Streaming of terrestrial radio signals also does not consume as much battery compared to using cellular data.