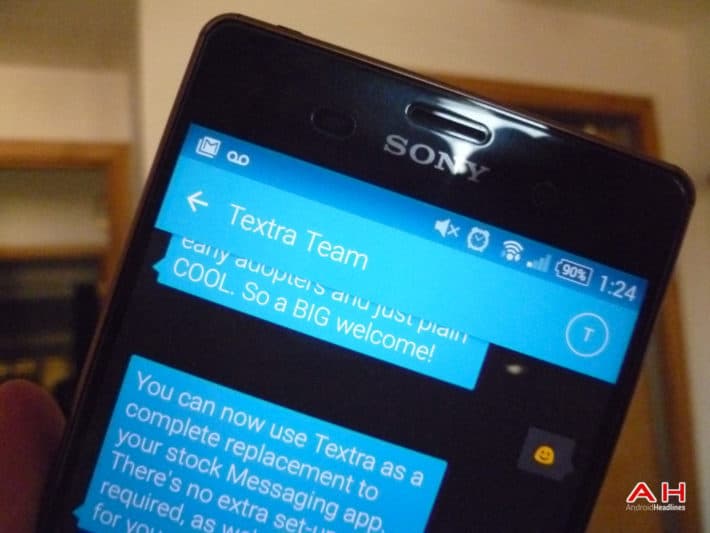 Stagefright is the name of an incredibly severe security exploit found on Android, revealed by Forbes on Monday and discovered by Zimperium zLabs. Stagefright renders almost every single Android-powered smartphone susceptible to an attack, which means that your handset is most likely vulnerable. The exploit was found in a multimedia tool hidden at deep system level, so almost all Android variants that have the tool at their core could be easily targeted. According to Zimperium zLabs’ study, a single multimedia text has the ability to open up your device’s camera and begin recording video or audio, and also give hackers access to all your photos or Bluetooth. Fixing Stagefright would require a complete system update (which still hasn’t been reported to be released by any OEM), as the exploit is embedded to a system-wide tool. Fortunately, SMS app developers have already took the issue into their own hands and released temporary fixes to avoid Stagefright to gain automatic access to your device’s camera by stopping video MMS messages from running as they arrive.

In a great effort to help Android users defend themselves against this recently discovered security exploit two of the world’s most popular SMS apps have found a workaround for the issue. Textra and Chomp SMS have both received brand new updates that limit how video MMS messages run as soon as they are received by your device. This is one of the main reasons as to why Stagefright is able to easily access Android-powered devices’ data. According to Delicious Inc, the developer behind both updated applications, the risk of your device being targeted to this new exploit is greatly decreased by denying MMS messages the ability to automatically run.

Google has already acknowledged and apparently managed to fix Android’s Stagefright vulnerability, but it might take a while for an OTA update to be released to non-Nexus devices, as other phone manufacturers are the ones that have to send the update to their respective flagship smartphones. This effort by Delicious Inc, is extremely welcomed as it shows how committed the developer is to ensure the security of its customers, this new move might also motivate both OEMs and developers to quickly fix the major issue so it is no longer something that Android users have to be wary about. The updates have already made their way into the Google Play Store, so if you use either Textra or Chomp SMS, make sure to grab the latest update.