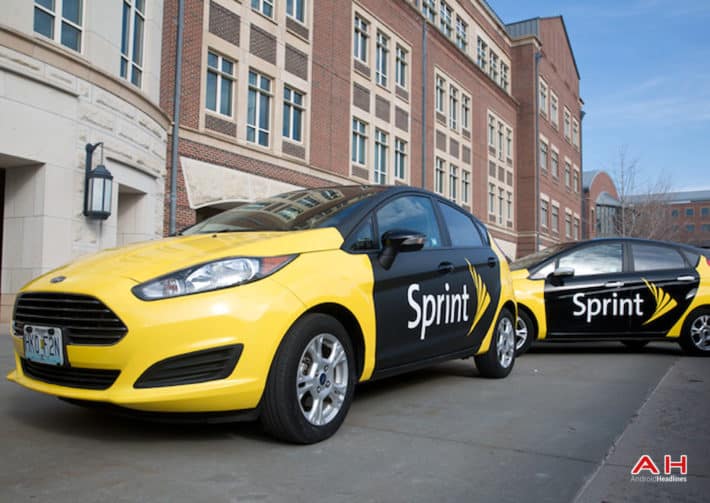 Sprint has just announced the continuing expansion of its smartphone delivery and personalization service, Direct 2 You. In addition to the areas already covered by the service, Sprint is now in the process of rolling out Direct 2 You to the residents of a number of other major metropolitan areas in the country, including Minneapolis and St. Paul, MN; Orlando, FL; Phoenix, AZ; San Antonio, TX and Seattle, WA. For the uninitiated, the Direct 2 You service, as the name suggests, is a completely free personalized customer service program, which entitles a Sprint customer to get a company representative to deliver a new smartphone to their home, set it up and help personalize the device according to their choice. Sprint has already launched the service for residents in over 28 cities in recent times, having started off with just the three cities initially in April this year. Sprint says that it will continue to roll out the service to even more locations throughout the rest of the year.

Along with the launch of the service in the new cities, Sprint has announced two special promotional schemes, including a special gift, which every customer, who "completes a Direct 2 You appointment" will be entitled to receiving. The "completing an appointment" part presumably includes putting down cold, hard cash to upgrade to a new phone, which is the whole point of the service to begin with. The gifts include Motorola Buds Stereo Bluetooth headphones, a Harman Kardon Onyx Studio speaker, a trip for two on a Caribbean Cruise or a trip to the Super Bowl. The gifts will be distributed 'on a random basis', according to the carrier. Sprint also says that every single Direct 2 You customer will automatically get a chance to win $250,000 as part of a sweepstakes. All a Sprint Direct 2 You customer needs to do to be eligible for the same, is to upload a picture of themselves with their Sprint D2Y representative to their Twitter or Instagram account, and include the hashtags #Direct2You and #Sweepstakesiii.

On the occasion of the launch of the service in the new areas, Mr. Rod Millar, vice president at Sprint, said, "We learn the most from listening to our customers, which is why during the past year we've worked tirelessly to make our network better, offer customers the best value among all wireless carriers, and improve customer service. Direct 2 You is all about taking the best customer experience one step further – we're solving a pain point for our customers by having an expert bring the in store experience to their home or wherever they want to meet us".