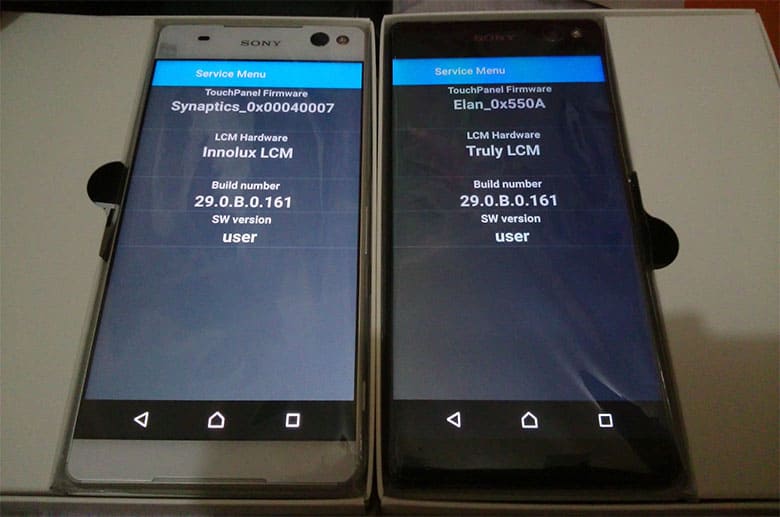 The Xperia C5 Ultra is a large-screened mid-range phablet from Sony, and was recently launched in many markets around the world by the Japanese consumer electronics giant. The smartphone comes with a rather large 6-inch Full HD 1080p display panel, which is now under some serious scrutiny, thanks to a post on a Chinese forum by an user who goes by 'beenoliu'. The specific allegation relates to the apparent use of different display panels on the exact same model without any voluntary public disclosure of the same. Some of the images on the forum seems to indicate fairly large variations in the two different panels, with significant deviations in terms of color reproduction and also the brightness and contrast levels – which are presumably at the exact same settings. The images included with this article clearly shows different LCM (Liquid Crystal Module) hardware and hence of course, different touchpanel firmware in two different units of the Xperia C5 Ultra Dual smartphone in China. All of which off course, results in differing user experience.

While manufacturers have always been known to tap different vendors for the same hardware in order to keep the supply chain moving, the least that you'd expect – especially from a brand like Sony – is to have a differentiator in the model number or something which might act as an indicator for the same, and help users make an informed choice. Earlier this year, beleaguered Taiwanese vendor HTC was accused of using Gorilla Glass 3 instead of Gorilla Glass 4 on some of its One M9 models, while Xiaomi's Mi 4 also gets its display panels from either JDI or Sharp. But that last bit of information comes straight for Xiaomi, who says outright that different markets will get different display panels with their current flagship. Turns out not all vendors are as forthright.

The Xperia C5 Ultra Dual from Sony, as mentioned already, is a selfie-oriented mid-range phablet from Sony that was launched in India earlier this month for a price of Rs.29,990 ($450). The phone packs hardware like a MediaTek MT6752 chipset, 2 GB RAM, 16 GB ROM and a 2,930 mAh battery. The handset comes with Android 5.0 Lollipop pre-installed and has support for 4G LTE and 3G HSPA+ connectivity. As part of its focus on attracting younger social media users with an insatiable appetite for selfies, the Xperia C5 Ultra Dual carries 13-megapixel cameras both on the front and the back. 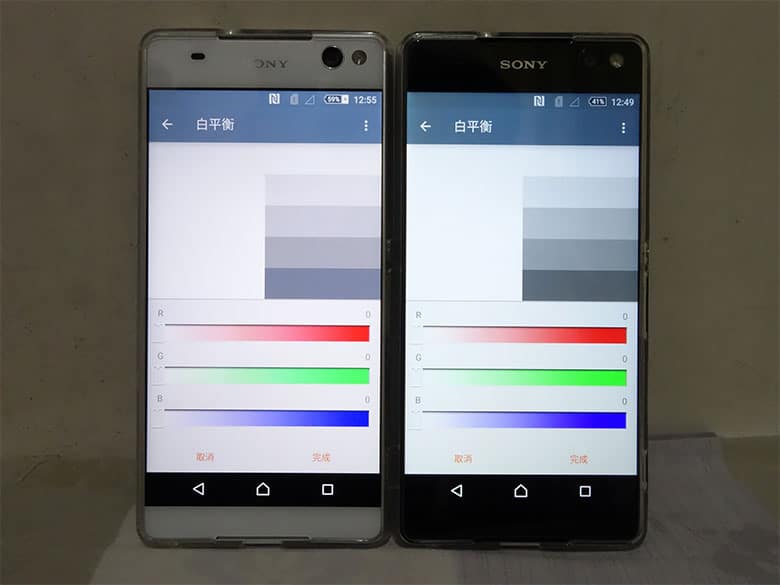