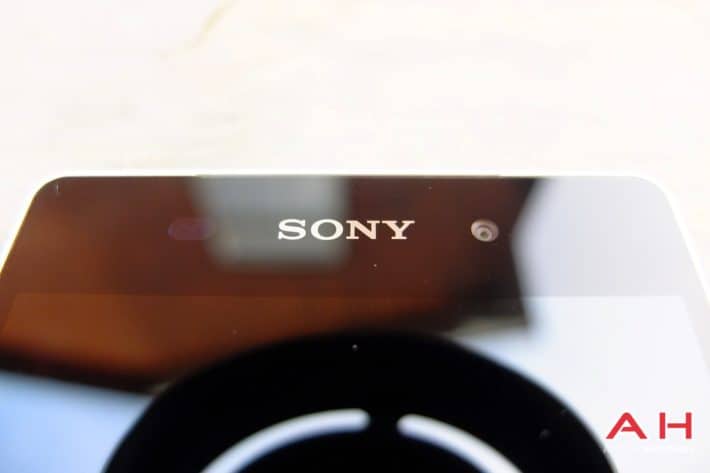 Sony has been teasing the unveiling of at least one new smartphone at the IFA trade show next month, but the teasers aimed at global audiences didn't make it clear what the company's actual plans might be. With the event at Berlin coming up next week, the Sony Georgia Facebook page (unofficial page) has announced in no uncertain terms that the company is planning to announce not one, not two, but as many as three smartphones as part of its Xperia Z lineup of premium handsets. The three devices are said to be called the Xperia Z5, the Z5 Compact and the Z5 Premium.

The post on Facebook has also given us some insight about the sort of hardware that each of the three devices will come with. The Z5 will be the mainstream flagship from the company, and will presumably take over the reigns from the Xperia Z3+ / Z4. The device will reportedly come with a 5.2-inch Full HD 1080p display. The Z5 Compact will be a smaller smartphone for people who're not entirely comfortable with the ever-expanding size of today's handsets. The device is set to feature a 4.6-inch panel with a 720p resolution. As for the final device in the lineup, its nomenclature, if it indeed holds up, will be a departure from earlier phablets from Sony, which came with monikers like 'Ultra' or 'Plus' to indicate their size. Either way, the device, according to the Facebook account of Sony Georgia, will be called the Xperia Z5 Premium, as already mentioned, and will feature a 5.5-inch display with a 4K resolution. Meaning, on a standard 16:9 aspect ratio panel, the resolution will be an eye-popping 3840 x 2160 pixels with an 801 dpi pixel density!

Some of the other hardware components mentioned on the post includes the presence of a 23-megapixel camera on each of the devices. The camera will reportedly come with f/1.8 aperture, a large 1/2.2-inch sensor and feature a "super-fast 0.1-second hybrid 192 PDAF autofocus". The post also mentioned OIS, but it wasn't immediately clear if the feature will be available on all three models. There will also apparently be a fingerprint scanner, and the post also mentions the presence of a large battery in the Z5 Premium.