Skip to content
Trusted By Millions
Independent, Expert Android News You Can Trust, Since 2010
Publishing More Android Than Anyone Else
18
Today
164
This Week
908
This Month
8186
This Year
125672
All Time 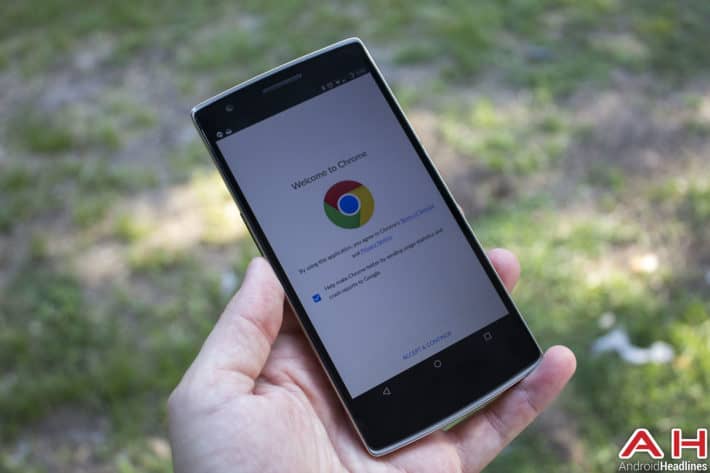 Gadget lab has just published detailed results of its research on smartphone browser usage by country. Presented as an infographic, the results give us an insight about which browsers are the most popular in which country, and presents an interesting insight about the browsing habits of smartphone users in various countries around the world. The overall findings are along expected lines, showing Google Chrome and Apple Safari to be the two most popular browsers globally by far, but there are some severe variations in the data by region, which give us an understanding of not just local preferences for browsing software, but even the state of the mobile handset market in those countries.

First off, the US market sees the dominance of Safari as its mobile browser of choice, with 58.28 percent of users surfing the web on it. Chrome comes in at number two with 31.15 percent of market share, while the Android Browser is responsible for around 7.72 percent of the country’s web-traffic. With Internet Explorer, BlackBerry Browser and Opera all coming in at less than one percent market share each, it gives us an insight about the high iPhone market share in the country, and the almost non-existent share of BlackBerry and Windows Phone devices. Coming to the second largest smartphone market, China, the country’s browser of choice seems to be Android Browser, which sees as much as 37.63 percent usage. Safari is responsible for 35.82 percent of web-traffic in the country, whereas Chrome and Firefox register 19.19 and 4.41 percent respectively. As for the third largest smartphone market, India is very firmly Android country, and the browser usage stats seems to bear that out. The Chrome mobile app accounts for 46.58 percent of all mobile traffic, whereas the Android Browser is responsible for 18.41 percent of internet activity on smartphones. The Safari and UC Browser clock in at just 11.92 and 11.31 percent respectively.

In the rest of the world as well, it is either Chrome or Safari that leads the way, with the other one following close behind for the most part, with notable exceptions. South Africa for example, still seems to have kept the BlackBerry browser in circulation, with over 28 percent of all mobile traffic coming through it. Chrome however leads the way in the country with 29.99 percent of the market share. Also, in Vietnam for example, just about all mobile traffic comes from the Android Browser, which has an astonishingly high 83.94 percent market share, making it the browser’s largest market. Chrome meanwhile, has its largest market in Peru, where it is responsible for over 53 percent of all mobile web-traffic. Safari’s largest market share is in Denmark, where 72.78 percent of web surfing on mobile is done through Apple’s browser. While the above data is not a definitive and conclusive study on browser usage worldwide, it does give us an idea about people’s web surfing habits on their mobiles.