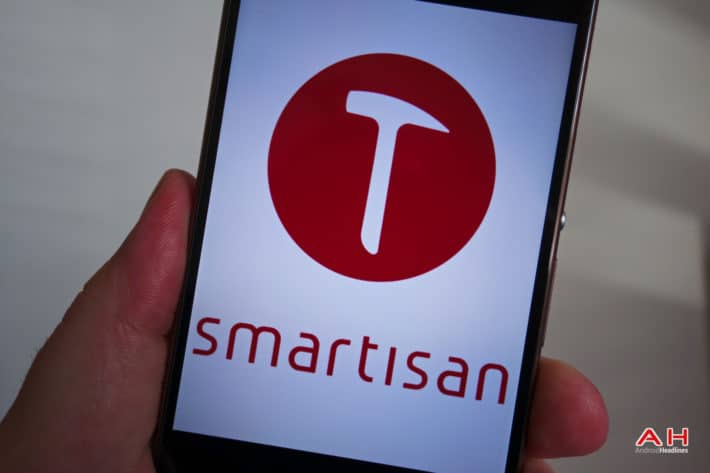 Just at the end of last month it was rumored that Smartisan would potentially be launching their T1 flagship device here in the U.S. after it was spotted at the FCC, and now some details are surfacing about the Smartisan T2, the second gen flagship device. A new leak claims that the Smartisan T2 will be coming equipped with a Qualcomm Snapdragon 820 CPU, Qualcomm's follow up to the controversial Snapdragon 810 chip which has been criticized by many for heating issues in the various different devices it powers. Whether or not this is part of any reason why Smartisan would decide to forego the 810 chip and instead wait for the 820 is unknown at this point.

What is known is that if the Smartisan T2 is powered by the Snapdragon 820 processor, this will likely be pushing back the launch date which is now expected to get a delay until sometime towards the end of 2015. The first alleged images of the Smartisan T2 showed up back in October of 2014, which is when it was first rumored to be coming with a Snapdragon 810 processor inside. This is also well before any of the issues of overheating with the processor were known, but again, it's not clear if those had anything to do with the decision on the processor swap.

The details of the leak come from Kevin Wang, who is a research director for China's IHS Technology. Alongside the Snapdragon 820 CPU it's been rumored to have a mid-range price tag coming in at under 3000 Yuan, which would be right around $483 USD. It's also been said that it may end up coming with a 5-inch display although without any details on the resolution. The Smartisan T1 came with a 1080p screen, so the T2 is expected to have at least that quality for resolution. As far as the other specifications, the T1 also came with a 13MP camera and 16GB of internal memory so it's possible the T2 will sport similar specs in those categories as well. If Smartisan has indeed delayed the T2, more details should end up surfacing once it gets closer to an actual announcement/launch date. 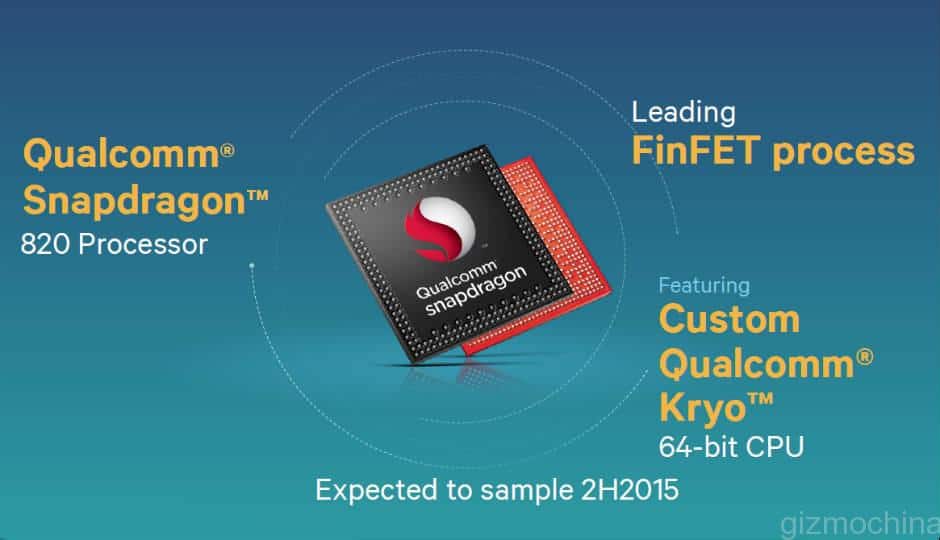