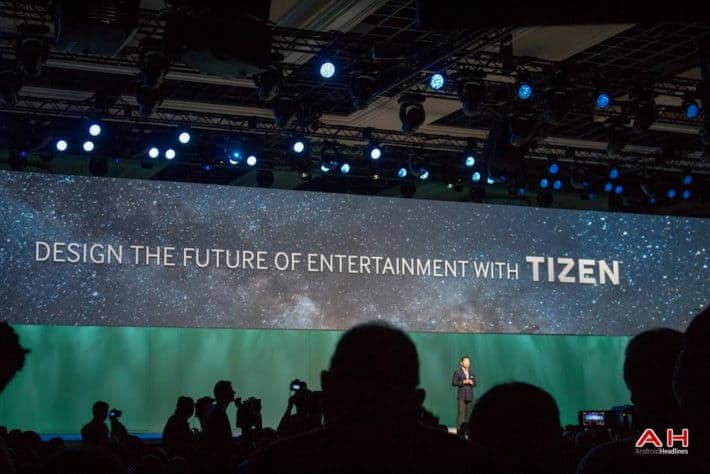 With Samsung rumored to announce its next generation Gear smartwatch at some stage later in the year, leaks are coming thick and fast. We already know that the upcoming device will be the first smartwatch from the company to sport a round dial. We also know that the codename for the device is Project Orbis, and that it will be powered by Tizen instead of Android Wear. What however continues to remain a mystery is whether Samsung plans to make the device official this Thursday alongside the Galaxy Note 5 and the Galaxy S6 Edge+, or whether it will be unveiled at the IFA 2015 event scheduled to be held in September.

SamMobile is now reporting that the upcoming Gear A smartwatch will come in an at least three different variants, which will have model numbers SM-R720, SM-R730, and SM-R732. The report goes on further to say that while the first device is known as the Orbis S1, the second and third ones are codenamed the Orbis S2 and Orbis Classic respectively. Now whether Samsung will eventually launch its next generation smartwatches with the same names commercially is anybody's guess, but according to the report, Samsung may be following in Apple's footsteps and launching multiple variants of the same device with different styling, colors, build materials and connectivity options at different price points.

While the aforementioned info are still in the realms of online speculations, what we do actually know for a fact about the upcoming device from Samsung's own revelations is that the Gear A smartwatch will have a rotating bezel for navigation. The company has already released the SDK for developers to work on creating apps for the platform, and is looking to introduce mobile payments through its mobile payments platform, Samsung Pay. As for the features, styling and hardware, the rotating bezel will frame the circular dial that the watch is believed to ship with. The display will come with a pixel resolution of 360 x 360 and will be of the Super AMOLED variety. The device will be powered by an Exynos 3472 chipset, and come with 768 MB of RAM, 4GB of internal storage, Bluetooth v4.1, Wi-Fi b/g/n and a 250 mAh battery. Some of the variants are also said to come with mobile connectivity, along with NFC and a heart-rate monitor.