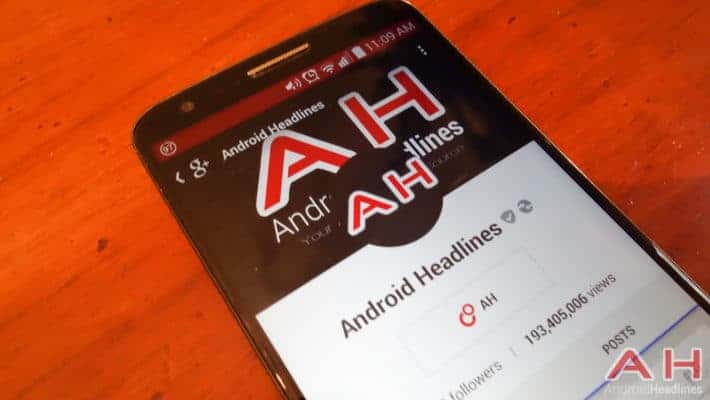 Google+ has been going through a slow and painful process that will most likely lead to its eventual demise, with the internet giant itself taking some major steps to strip the social network from numerous of its core elements, such as Photos and the YouTube account implementation. This demonstrated that Google will no longer invest as much on Google+ as it once did, even if the company has stated in several occasions that it is still fully committed to it. Today, the highly injured Google+ has taken yet another big hit, only this time it wasn’t inflicted by Google itself, but instead by one of the major Android OEMs in the whole world. Samsung has apparently opted to not include the app for Google’s attempt at a social network with the recently launched Galaxy Note 5. This is something major, as it shows that the South Korean tech company no longer sees Google+ as a service that would improve the overall experience in their latest flagship phablet.

Samsung is one of the most important (if not, the most important) smartphone manufacturers around the globe, which makes all of its decisions greatly influential with the Android and tech communities. The fact that Samsung opted to not include Google+ with the new iteration to the Galaxy Note, and only include Google Photos with the device, only served as an even greater indication that even if Google still hasn’t accepted it, Google+ is getting each day closer to its death. The internet giant once had great plans its own social network, announcing publicly that it was going to be a connected platform for all of Google’s services, where users could go and interact with other people that had similar interests. This held true for a while, but after users found that Google+ wasn’t so different from the already well-established Facebook, the user-base went back to the social network they already knew.

The future of Google+ is not uncertain anymore, and Google will have to acknowledge it sometime in the future. Google+ still has a strong user-base, but it is not enough to sustain it, as it is only a fraction from the number of users it once had. If Google wants to bring back its own social network from the dead, it has to drastically change the way it functions, separating it from just another social network and offer something truly different.