Back in March, Samsung took to the stage at MWC and unveiled their latest handset, the Samsung Galaxy S6. However, Samsung did not stop there and instead announced the launch of a device which had been highly rumored in the lead up to the event, the Samsung Galaxy S6 Edge. Like its Edge predecessor, the Note Edge, the new S6 Edge came sporting a uniquely curved edge however, unlike the Note version, the S6 Edge came sporting two curved edges. Needless to say, the device was an instant hit and seemed to bring Samsung very much back into the good praises of the Android masses.

Well, March was a long time ago and now we are only a few days away from the second Samsung main event of the year, Unpacked 2015. Interestingly, the event seems to have come forward somewhat compared to previous years which had led to speculation even about the Galaxy S7. That aside, this event is where Samsung typically unveils their other flagship range, the Galaxy Note and bang on track, Samsung do seem to be about to drop the Samsung Galaxy Note 5. However, unlike last year, it seems there will not be a Note (5) Edge and instead, Samsung have (almost) confirmed that they will be unveiling the Samsung Galaxy S6 Edge+ (or maybe it will be the ‘S6 Edge Plus’ if the most recent suggestions are true). The interesting part of all this is that this will see the second Galaxy S launch event this year. It is not clear if this does mean the Note Edge is now a thing of the past and there will not be any reiterations of it, although, it does seem likely that might be the case. So what do we know about the Galaxy S6 Edge Plus? 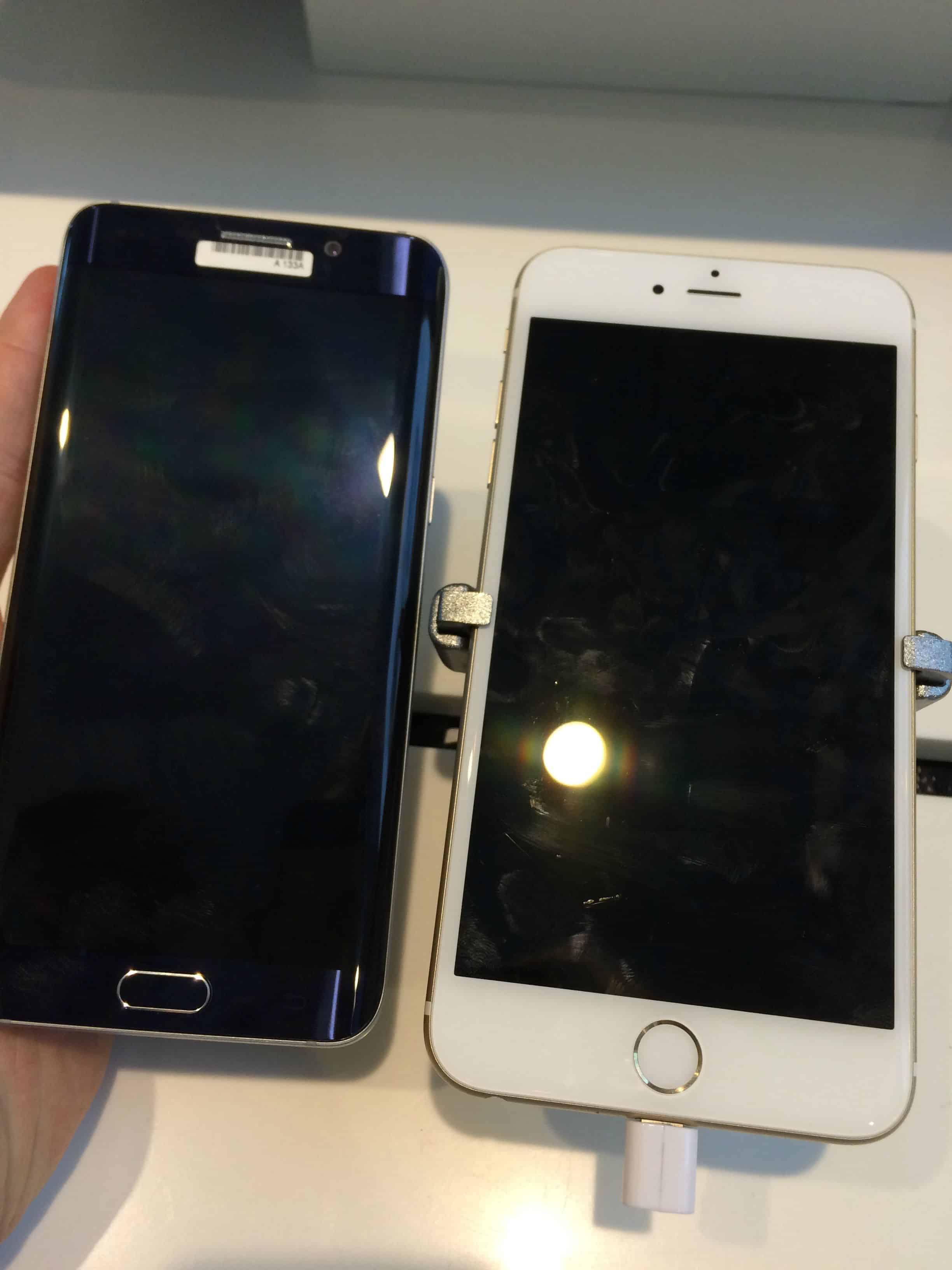 Well, we do know that it is going to be big. In fact, it could be argued that this is going to be the only defining feature between the Galaxy S6 Edge Plus and the S6 Edge. In terms of that screen size, it seems likely that it will be a 5.7-inch Super AMOLED display. There is some debate and some rumors suggesting it will Only be a 5.5-inch display, but either way this will mean the S6 Edge Plus will very much be in Note territory (size wise). The resolution is almost certainly going to be 2560 x 1440 and it is rumored to come with a pixel density of 515 ppi. So this will be a very big Galaxy S device. If you are wondering what the difference will be then between the Note 5 and the S6 Edge Plus, that can be answered very quickly….S Pen.

Inside the S6 Edge Plus 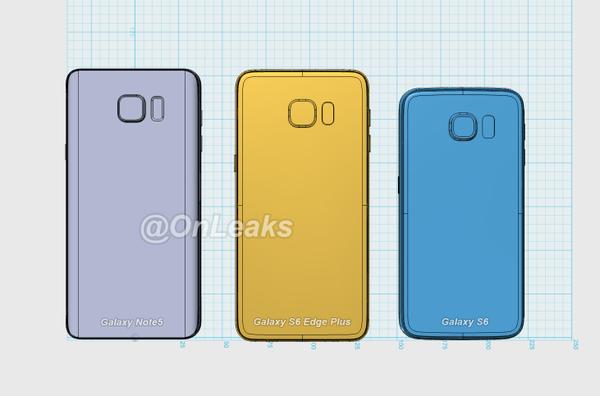 Moving to the inside and again, it almost seems a given that the S6 Edge Plus should come sporting 4GB RAM. Now, to be clear, this is one of the big debating point o this device. The standard Galaxy S6 only comes sporting 3GB RAM and therefore, if the size is the only difference then you can expect 3GB RAM. However, as this is six month’s later and the Note 5 is expected to come sporting 4GB RAM, it seems to make sense that the S6 Edge Plus has to as well. If it does not, then this will be something that is criticized. Not to mention, recent benchmarks results that have surfaced for the supposed S6 Edge Plus, do seem to confirm 4GB is the number. In terms of the processor, this is where things are unlikely to be different in the Plus version. The standard Galaxy S6 made the headlines back in March as it came with its own Samsung processor (forgoing the dreaded Snapdragon 810 from Qualcomm) and it does seem to be the case that the Exynos 7420 will be in action on the Plus version too 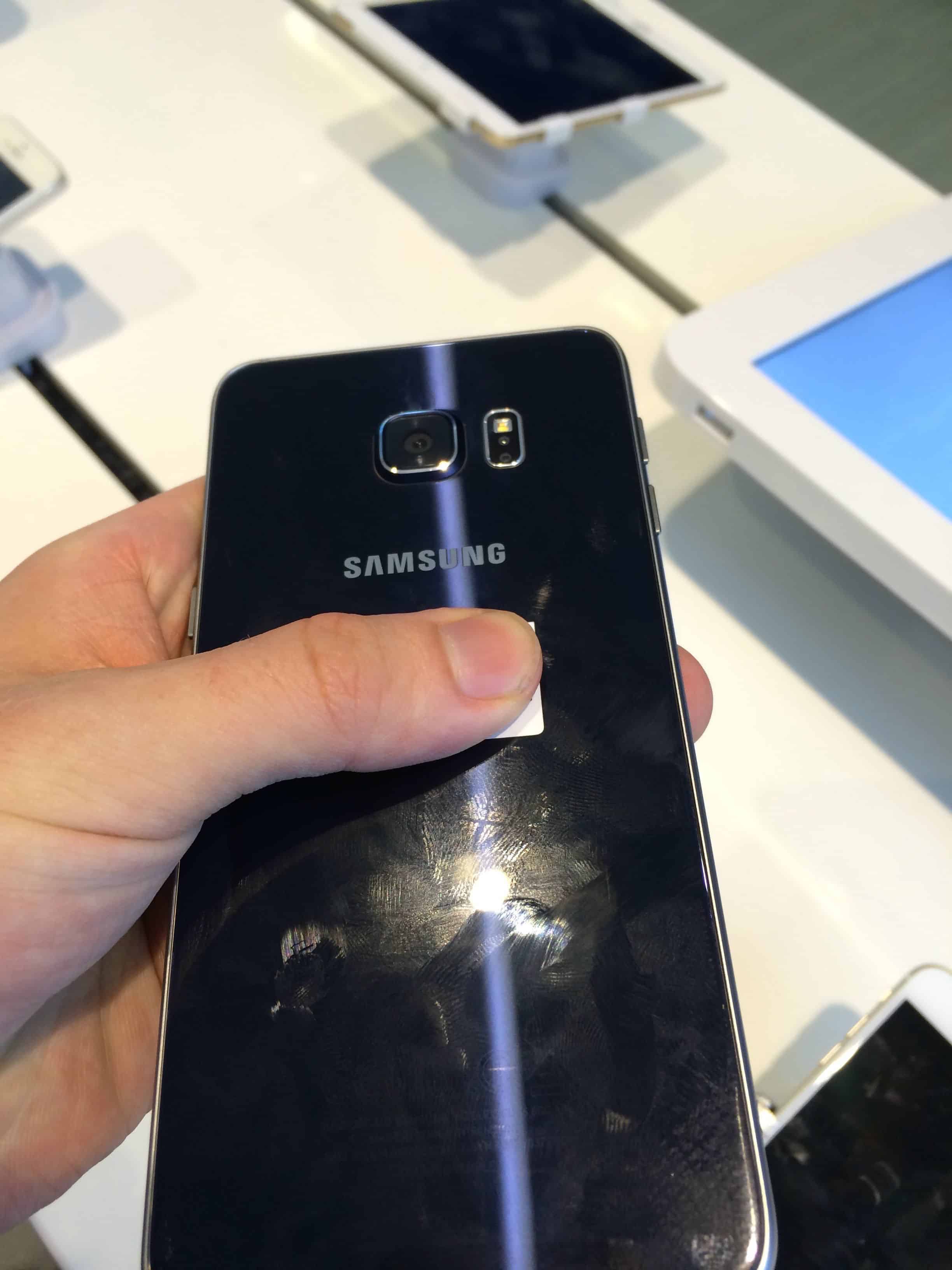 In terms of the cameras, this seems to a debating point too. Generally speaking, it is believed that the S6 Edge Plus will come with the 16-megapixel front and the 5-megapixel back cameras that come equipped on the Galaxy S6 and S6 Edge. In truth, this is likely to be the case and would not be a bad thing. The camera on the S6 Edge is one of the best on the market and continually shows it on test results. 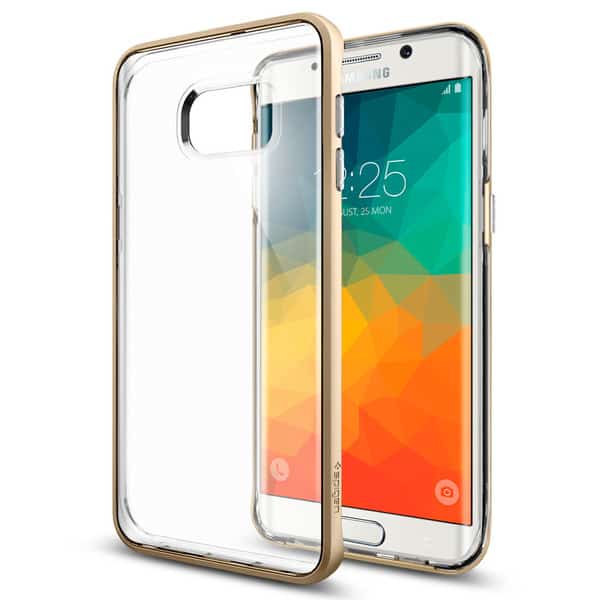 Interestingly, we have not heard much in the way of the battery or the storage options. Both of these were notoriously debated points when the S6 Edge was released as it came with (a) a non-removable 2,600 mAh battery (2,550mAh on the normal S6) and (b) came with no microSD card slot. With Samsung instead opting for incremental storage variants in the form of 32GB, 64GB and 128GB. In terms of the storage, it does seem that the incremental variants will be on offer again. However, it is unclear if there will be a 128GB storage option. This is the most expensive option and seems to be the one Samsung are unsure about. So this could be only a 32GB or 64GB choice. In terms of the battery, things get a little messier. The battery on the S6 was considered small and yes, it did come with wireless charging (which presumably is another feature you can now expect) however, the same battery on the S6 Edge Plus with the much larger screen seems to lack any sense. Therefore, there is a chance the battery will be increased. They already did increase the battery with the Active version of the S6 so there is a precedent for it. Not to mention, the battery will be another area that Samsung will know they will be criticized for, if they do not increase it on a Plus version. So chances are, it will be the same 3,00mAh battery that has been rumored for the Galaxy Note 5. 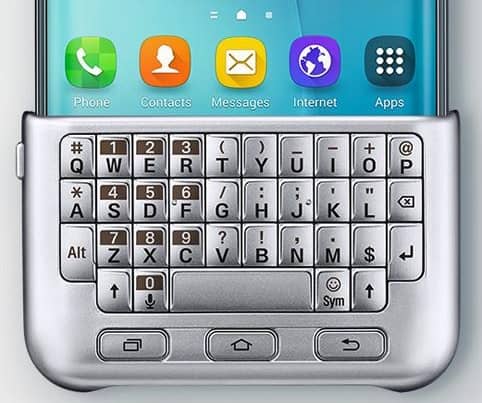 In terms of build quality, there does not seem to be any massive relations here. There had been a ton of leaked images and renders and all of them point to the look of the S6 Edge…just bigger. While, the device will come running on Android 51.1. Not to mention, if you believe the very recent rumors and images, then there are going to be some very interesting S6 Edge Plus accessories including a QWERTY keyboard cover. Of course, there is no real or firm info on what the likely price of the Galaxy S6 Edge Plus will be. Not to mention, the availability of the device has been debated. For instance towards the end of July one specific rumor being circulated that the Galaxy Note 5 was going to target specific areas like South Korea and the U.S. and the S6 Edge Plus would be aimed towards the rest of the Global market and presumably not making an appearance in the U.S. Although, keeping that rumor in mind, the S6 Edge Plus was also recently believed to have passed through the FCC which clearly suggests it is en route to the U.S. with specific bands listed for U.S. carriers.

Either way, with August 13th just a handful of days away, it won’t be long before all these details are fully and finally confirmed. In the meantime, you can check out the latest of the leaked images of the Galaxy S6 Edge Plus that have emerged. The first one shows the size comparison of the S6 Edge Plus compared to the iPhone 6+. The second and third images show the back and top of the device while the fourth image shows the side view of the S6 Edge Plus (on the right) compared to the Note 5.