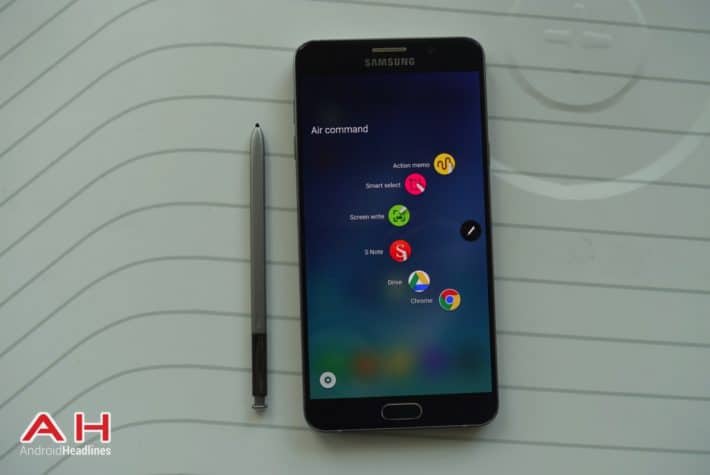 So basically what Samsung is doing here is with the second SIM card slot, the user can either toss in a SIM card or use  a microSD card. We've seen this before on a few of Meizu's smartphones. So it's not necessarily something new. But it is something that is going to make some customers less happy. Simply because that dual-SIM model won't be coming to the US, unfortunately. Samsung could have brought this to the US though, carriers may not have liked it, but having an extra slot even if it was just for a microSD card and didn't double as a SIM card slot as well, it would have done well. And made plenty of loyal Samsung users very happy.