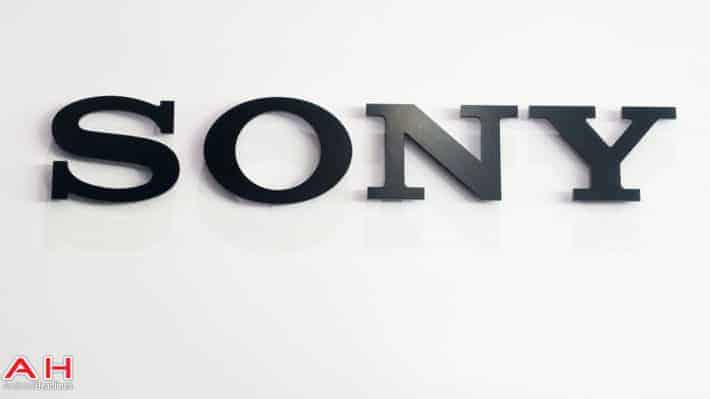 Sony are planning to introduce a number of new products on the 2 September and a PhoneArena reader has sent the website details of what is to be revealed. Until the Sony announcement, we should consider this story at best a rumor, but the report writes that Sony are planning to unveil three new devices this coming week. These will be the Sony Xperia Z5, the Sony Xperia Z5 Compact and the Sony Xperia Z5 Premium – and reflect the industry expectations. Each device will feature a slightly different screen specification than the other, occupy a different point in the price range, but feature a similar processor and camera arrangement.

The Sony Xperia Z5 is likely to be the mainstream flagship model, which will feature a 5.2-inch, 1080p (or full high definition, FHD, at 1,920 by 1,080 pixel resolution). It'll be powered by the Qualcomm Snapdragon 810 processor, clocked at the full 2.0 GHz, and backed up by 3 GB of RAM. The Xperia Z5 Compact is expected to follow Sony's previous strategy when it comes to the Compact version, so it will feature a smaller, lower resolution display but a very similar chipset. In this case, it's expected to be a 4.6-inch, 720p (or 1,280 by 720 pixel) resolution display. It's unclear is the Z5 Compact will offer less memory, as previous Compact devices have come with 2 GB of RAM rather than 3 GB of RAM, presumably in an effort to reduce cost and also because the lower screen resolution is less demanding on internal memory.

Finally, the Xperia Z5 Premium will benefit from a larger screen than the normal Xperia Z5, coming with a 5.5-inch display. Sony is expected to increase the resolution of this screen to be QHD, 1440p, or 2,560 by 1,440 pixels to match the LG G3, G4 and Samsung Galaxy S6 family. The Xperia Z5 range is expected to include a 23MP rear camera with the ability to take videos at full 4K quality, taking advantage of the powerful Qualcomm chipset. These three devices are also expected to include 32 GB of internal storage as standard. The PhoneArena report does not detail the battery capacity of these new Xperia models or go into any detail as to how Sony will manage the heat output of Qualcomm's powerful but warm-running Snapdragon 810 chipset.

Another item on the Xperia Z5 specification list is the fingerprint scanner, which Sony have placed on the side of the device rather than on the back under the camera assembly as we have seen with the rumored new Nexus devices, or on the front as with the Samsung and iPhone devices. This explains why the lock button and volume keys are positioned far down on the right hand side of the handset shown in the screen capture below. We are only days away from Sony's announcement, when we will know if these rumors may be substantiated or not: we will keep you updated. 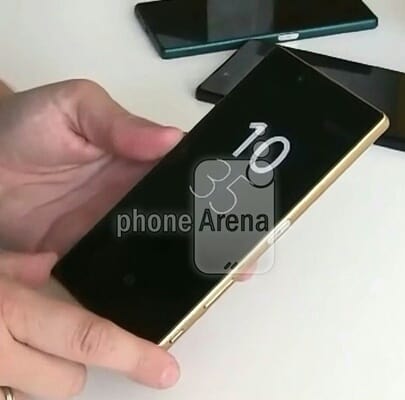