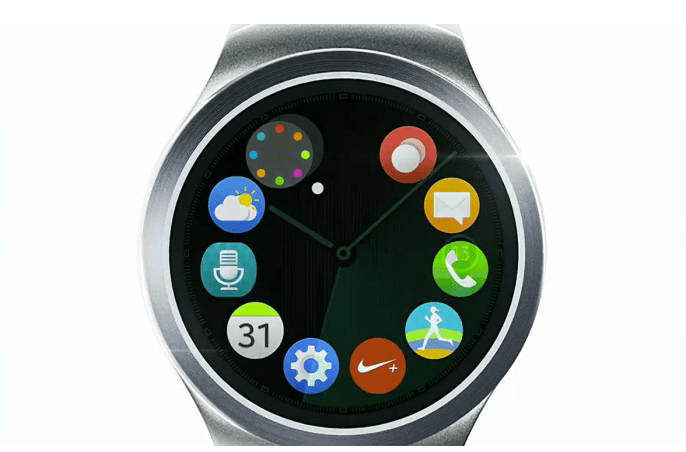 Smartwatches continue to be a dominant aspect in the Android news world at the moment. This is not surprising with what seems to be a high-emphasis being placed on the tech from manufacturers. In fact, right now, the speculation around smartwatches is at an even higher rate thanks to the upcoming IFA event which is due to take place in Berlin at the start of next month.

While the rumors remain high that Motorola will be in attendance and showcasing their latest Moto 360 next-gen device, the rumors are equally high that Samsung, on the back of their Unpacked event, will also be in attendance and showing off their latest smartwatch, the Gear S2. In fact when it comes to the Samsung's offering, the anticipation is extremely high. It is no secret that Samsung has made an abundance of watches already and with the Apple Watch doing so well, and Samsung taking as long as they have with this particular model, the anticipation is that the Gear S2 is likely to be one of the watches of the year.

Well, last week saw a video emerge which briefly showed off the Gear S2, along with some of the expected features and apps that will come compatible with the watch. However, besides those features and apps noted, very little is known about what else to expect with the Gear S2. Well, a report emerging today seem to be confirming that the Gear S2 will come equipped with a nano-SIM slot. This means, that the Gear S2 will likely offer standalone cellular functionality. Of course, this is a feature which was already present on the previous Gear S smartwatch and therefore, might not comes as much of a surprise to those experienced with that watch. Either way, any details that come through about the Gear S2 are worth taking note of. Keeping in mind though, this is only a rumor at the current moment. This aside, the other known features include a departure away from a non-circular display and of course, the highly reported on rotating functional bezel. In any case, with the event drawing ever close, it won't be long before all the details on the Gear S2 are revealed.