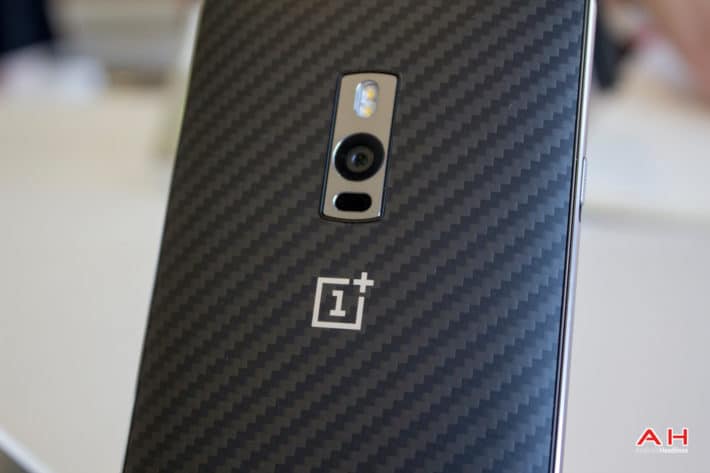 OnePlus has been a great source for headlines of late. To be fair, the company always tends to be a good attention grabber and some might argue, they have intentionally marketed themselves this way. That said, a few weeks ago saw the company launched their new device, the OnePlus 2. After its unveiling, many seemed between minds on whether it was a good device, whether it was enough of an upgrade and whether the company can release a smartphone without aspects like NFC and quick charge.

Well, this is not the only OnePlus device that is en route. It is no secret that OnePlus have been working on two devices and both were set to be launched this year. The company has admitted this on several occasions. However, details about the second (or third depending on how you count it) OnePlus device are very limited. It is known that this is not expected to be the OnePlus 3, nor will it be the OnePlus 2s. Well, the latest report suggests that it will be the OnePlus 2 Mini. However, the report also details that they have been informed it will certainly be a mid-range device and maybe even one which is intended to take on emerging markets. Therefore, this will not be a compact version of the OnePlus 2 and instead will come sporting a downgrade of a number of elements

That said, the report does not provide anything else in terms of what those downgrades will be. It is suggested that the screen will be a 5-inch size. Not to mention, for those hoping that there would be NFC and quick charge this time around, that also seems to be not the case. As this is a mid-range device, it will not be positioned with those sorts of specs but instead will look to take on the sub $300 market. In terms of pricing, it seems to be suggested that the new OnePlus device will come in somewhere around the $250 marker. While details are limited on price and specs, it is known this device will arrive before the year is out. The recent report suggests that it will likely show its face around IFA in September. Whether that means at IFA or part of a separate event remains to be seen for now.