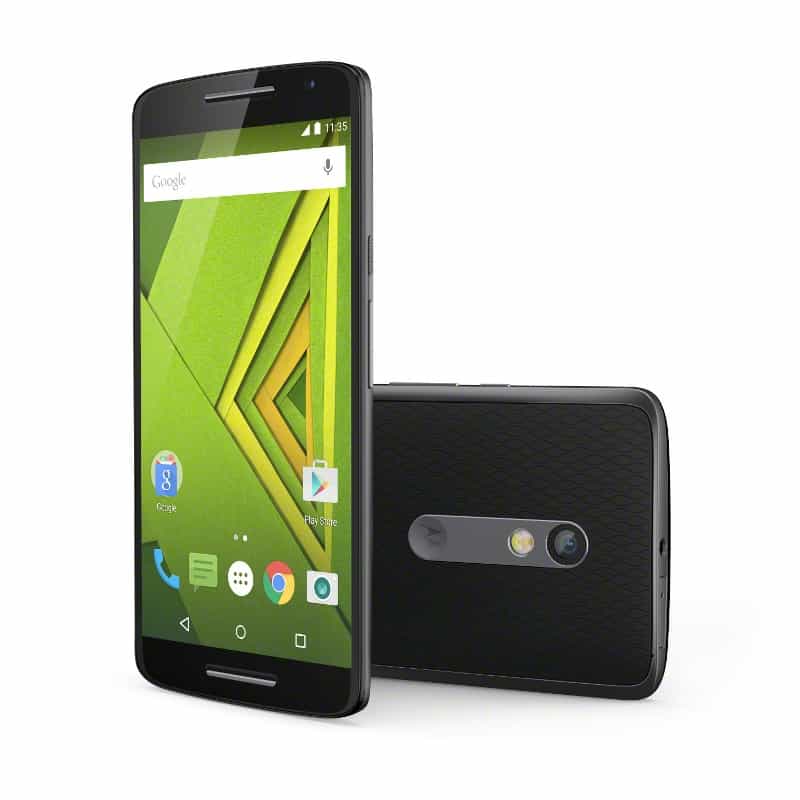 A couple of weeks ago Motorola took to the stage and unveiled their latest flagship devices for the year ahead. The 2015 models of the Moto X and Moto G were both highly anticipated devices and generally received an extremely warm welcome from the event goers and the wider tech public alike. Both devices, offer a great level of specs and performance for what is essentially a much more affordable price-point compared to the competition.

Of course, if you are after a bigger battery than you can always wait for the upcoming DROID devices which are expected to be released. In fact, it is expected that along with the DROID Turbo 2, Motorola will release the DROID MAXX 2 as well. Well, interestingly, a new rumor doing the rounds suggests the DROID MAXX 2 is actually the Moto X Play. Confused? You should be.

In short, the Moto X Play, like the Moto X Style, is note expected to hit the U.S. and instead will only be available in Europe, Canada and elsewhere. Well, the new rumor suggests that one of the reasons why it will not be coming to the U.S. is because the same device will be released in the U.S. as a Verizon exclusive under the DROID MAXX 2 branding. The source does reveal that there maybe slight customizations which are designed for the U.S. market and Verizon customers, although overall, it will be the same device.

Advertisement
Trusted By Millions
Independent, Expert Android News You Can Trust, Since 2010
Publishing More Android Than Anyone Else
29
Today
110
This Week
110
This Month
3276
This Year
104755
All Time
Advertisement