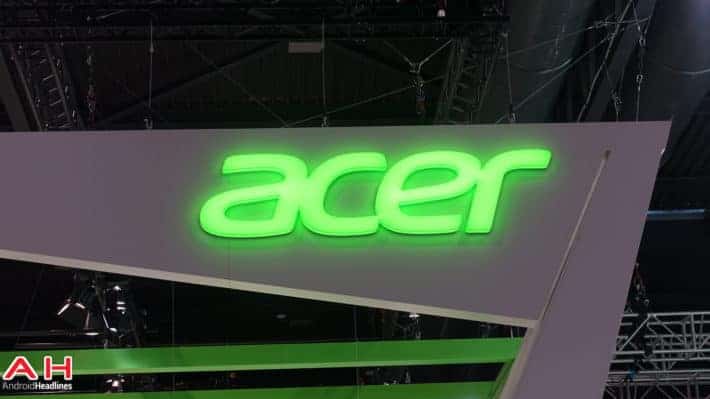 Taiwanese OEM Acer is expected to unveil a number of smartphones at the upcoming IFA conference in Berlin next month. While previous speculations had seemed to indicate that the devices might be powered by Windows Phone, latest reports suggest otherwise. According to German website WinFuture, all four devices in the pipeline from the company will actually be running on Android. Lollipop, to be precise. While details about all four are somewhat sketchy at the moment, two of the devices have previously been leaked on GFX Bench, giving us some pointers about their hardware specs.

The Acer Liquid Z630 was leaked on GFX Bench's website back in June, which let us know that the device will feature a 5.5-inch HD IPS display with a pixel resolution of 1280 x 720. The handset will be powered by a MediaTek MT6735 SoC, with a quad-core Cortex-A53 CPU clocked at 1.3 GHz and a Mali-T720 GPU. The phone is said to come with 2 GB of RAM and 16 GB of internal storage, which can be expanded by way of a microSD card. The device is also said to come with LTE connectivity, dual SIM support and a large 4,000 mAh battery. As for the cameras, the Z630 smartphone is expected to feature 8-megapixel sensors on both the front and rear, given the increasing importance of selfies in recent times. The rear camera will have autofocus and an LED flash. The Z630 will run on Android 5.1 Lollipop as already mentioned above, and will reportedly carry a price-tag of â‚¬200 in the European Union.

Coming to the other device, it will reportedly be named the Z530, and will be a tad cheaper than the Z630. While speculations indicate that the device might be the same as the S59-codenamed smartphone previously seen on GFX Bench, it cannot be confirmed from any reliable source as of now. Either way, the Acer Liquid Z530 is said to come with a price-tag of â‚¬140 in the Euro Zone. As for the phone's hardware specs, the handset will feature a smaller 5-inch 720p IPS display, but will otherwise have very similar specifications to its larger sibling, according to the report carried by WinFuture. The similar hardware includes the MediaTek chipset powering the device, and the dual 8-megapixel cameras. This phone is also expected to come with 2 GB of RAM, but will apparently offer users a choice of either an 8 GB or a 16 GB storage version. Both the smartphones are expected to be available in black and white color options.