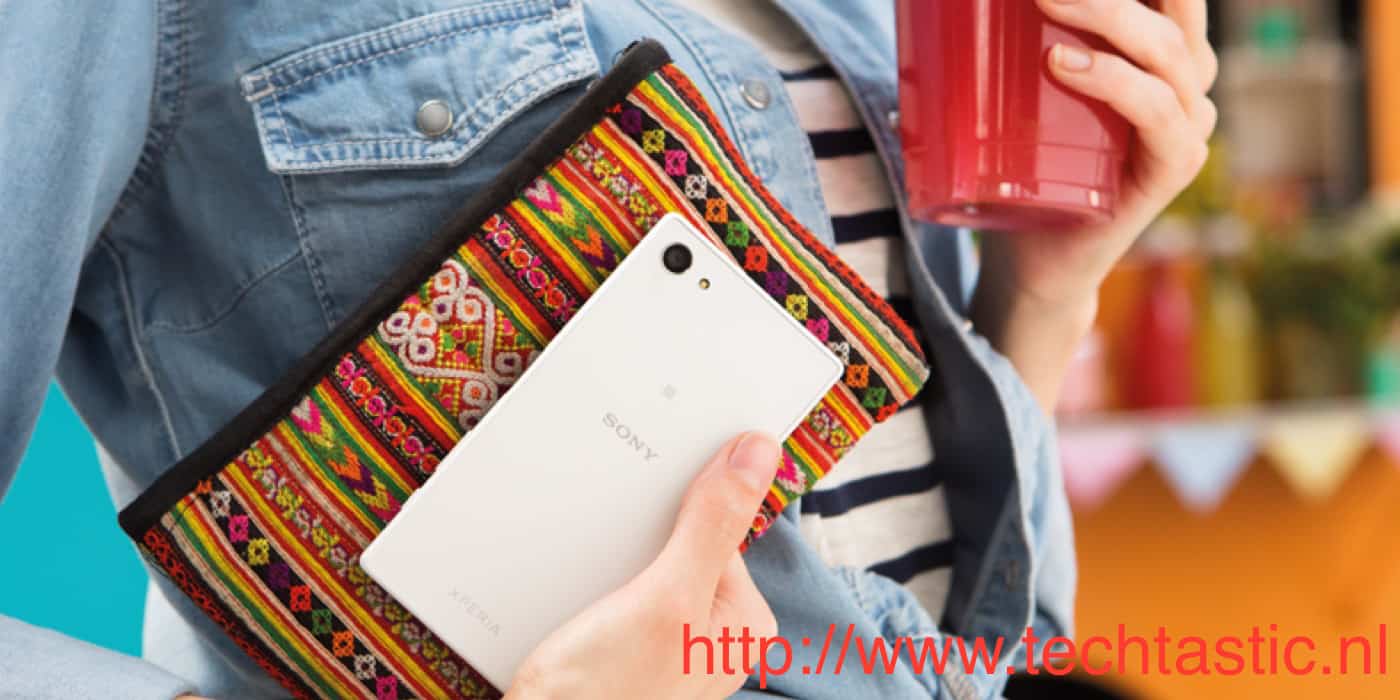 Sony's year has been an interesting one so far. The company has already released their latest flagship device although, depending on where you are, it goes by either the Xperia Z3+ or Xperia Z4 title. Either way and however you refer to the device, it was largely considered to be a bit of a let down as a follow up device to the highly popular Xperia Z3. As a result, almost immediately, the attention turned to the next Sony flagship which is also expected to land this year, the Sony Xperia Z5.

Over the last few weeks and months, there has been a ton of speculation surrounding the Xperia Z5 and it is largely expected that it will become available in at least two variants, the standard Xperia Z5 and the Z5 Compact. As well as the possibility of an Xperia Z5 Ultra. Generally speaking the specs are expected to be largely the same with the main difference being the screen size and related to the name. So a smaller screen on the Z5 Compact etc. That said, besides the screen defining difference, little is really known about the Z5 devices. It has been suggested they will come sporting a fingerprint scanner and the resolution on the Z5 Compact is expected to be 1280 x 720.

Well, adding to the wealth of speculation a new image has popped up this morning and is said to be of the back of the Z5 Compact. The image is reported to be a promotional image which will be used when the device is launched by the Japanese company. Not to mention, there is also strong suggestions that the device(s) will make an appearance at this year's IFA show in Berlin, next month. Of course, the image does not give too much away but does seem to confirm the reemployment of the Omni Balance design from previous generations. Either way, if you wanted so see what the X5 Compact might look like, then now you can. From the back at least. With IFA edging closer, it won't be too long either before we find out if this is actually the Xperia Z5 Compact.