Skip to content
Trusted By Millions
Independent, Expert Android News You Can Trust, Since 2010
Publishing More Android Than Anyone Else
25
Today
183
This Week
273
This Month
8403
This Year
125879
All Time 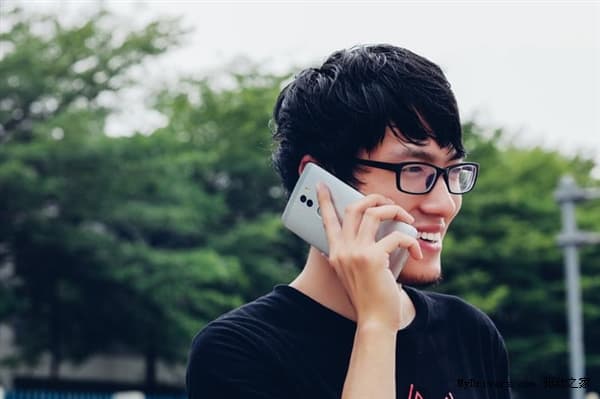 Coolpad and Qihoo 360 are two China-based companies which have decided to form a new company together. The name of the new company is Qiku, and it was founded earlier this year. Qiku’s first smartphone has been surfacing all over the internet for quite some time now, and we’ve seen its real life images yesterday. We knew that the device is expected to launch today, and the two companies just announced it. We initially thought that Qiku is going to announce two smartphones which will differentiate in the specs department, but the company managed to surprise us and announce three new handsets, read on.

The names of these devices are Qiku Q Terra, Qiku Note3 (China only device) and Qiku Luna. Let’s start with the most powerful out of the bunch, the Qiku Q Terra. This handset sports a 6-inch QHD (2560 x 1440) display along with 4GB of RAM and 64GB of internal storage. The device is fueled by Qualcomm’s Snapdragon 810 64-bit octa-core chip which sports a special cooling system in order to keep its temperature at bay. Two 13-megapixel cameras (Sony’s IMX278 sensor, f/1.8 aperture) are located on the back of this phone, while there’s an 8-megapixel shooter (80-degree wide angle lens) available up front. This handset also sports a fingerprint scanner on the back, and ships with a 3,700mAh battery on the inside. Fast Charging is also present here, and the ES9018K2M audio decoder is also a part of this package. The phone is made out of aluminum, and it has 83% screen-to-body ratio.

It is worth mentioning that all three of these phones will ship with the new 360 OS on top of Android. This skin will actually pack in a number of security features, like SMS encryption, and you’ll also get a separate security center app. The Qiku Q Terra is priced at 3,599 Yuan ($561), the Ultimate variant will cost you 1,999 Yuan ($312), and the most affordable Luna will set you back 1,199 Yuan ($187). 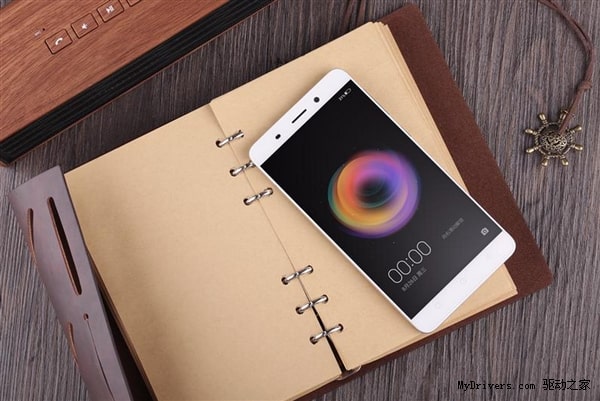 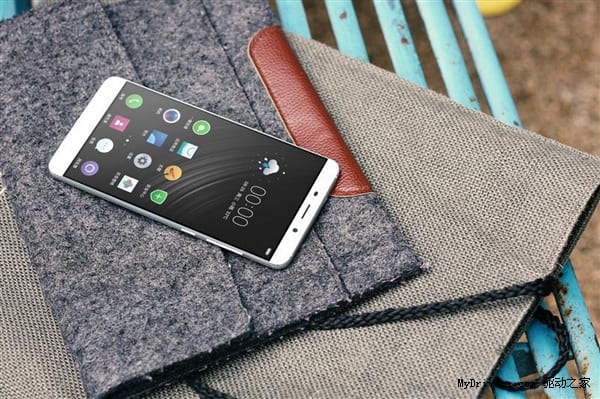 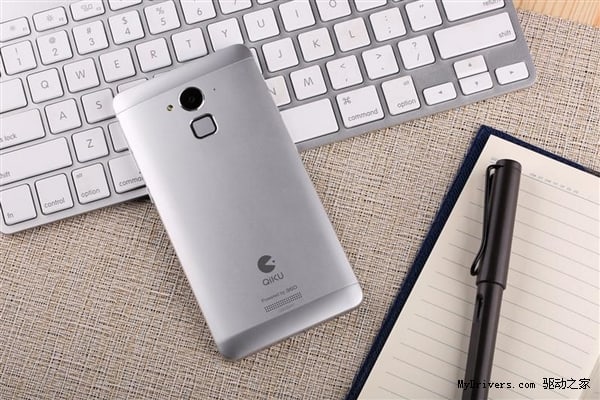