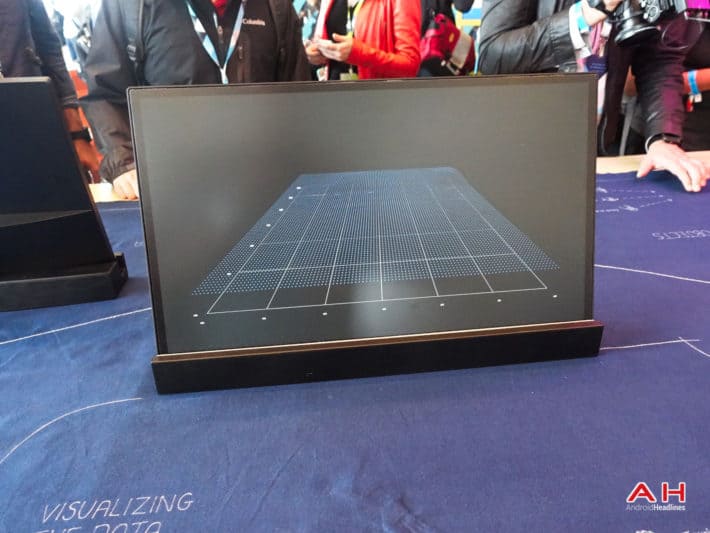 Back at Google I/O this past May, Google's ATAP group had their breakout session on the second day and showed off a ton of cool technology. Of course, everyone remembers project ARA, but there are a few other projects the team is working on that's really cool. One of my favorite demoes, was of ATAP showing how you can run your hand on your jeans and use it to skip songs or turn up the volume on your phone. They are actually working with Levis on that. That project is known as Project Jacquard, and might be the first project from ATAP to make it mainstream.

However, Project Soli is Google's Post-Touch experiment and it looks like they are about ready to start sending out developer units. According to Android Police who received an anonymous tip, it appears that Google is emailing interested developers. So it would appear that Soli isn't quite ready yet, but will be soon, for developers to play around with. In the email from Google, the company says that they are looking for just about anything. When it comes to possible applications with Soli, which include Health, art, interactive installations and much more. The email also states that those selected to receive a DevKit will also get a development board and SDK. Additionally these developers will be able to participate in a Soli Alpha developer workshop in the future. The date and place of this workshop has yet to be announced. Google is also asking for developers to be patient. It's understandable that these things are going to take some time. Projects like Soli are best when they are not rushed. But in the mean time, Google has a Google Group which is limited to those looking to get in and develop on Soli.

Project Soli is one of those projects from Google that isn't going to take off in the next year or two. As I stated above, these things take time, and will go through loads of testing. Having said that, Google has also said that there are only a few of these developer kits to go around. Stating around "a few dozen", so if you do request a developer kit, please be sure you are going to actually develop something. If not, let someone else grab one.