Do we have a good one for you today – the new Samsung Galaxy S6 goes up against the newest member of the Galaxy family, the Galaxy Note 5, complete with S-Pen.  Both were redesigned from the drawing board to the product – a new look, new materials and new technology – to make them the best smartphone and phablet on the market.  Did Samsung succeed in their quest?  I guess nobody will know for sure until the sales figures are in and Samsung announces its 3Q financial results, but visually, they are stunning.  Samsung made many loyal followers angry by eliminating their removable batteries and microSD card slot – this means power users can no longer carry around a fresh battery and pop it in or take those long videos and store them on a removable SD card.

Please take a deliberate look at the detailed Specifications Comparison chart below and here you will see just how these two great devices stack up against one another – click on the "View Full Comparison" link at the end of the chart to expand the details.  After that, we will look at each individual device in greater detail and point out some of its pros and cons.  From all of this information we will try to determine the winner based on specs and execution of design and functions

Samsung first redesigned their Galaxy S6, did away with the plastic back, replaced it with a full metal frame, sculptured edges, and added a glass backing.  They eliminated the removable battery and microSD card slot, but did not add waterproofing to help appease the naysayers, nor did they add a cheaper memory upgrade, as it is about $100 to jump from 32GB to 64GB to 128GB…hardily reflecting Samsung's cost.  They increased the display to a Quad HD (QHD) resolution of 2560 x 1440 pixels, put in a homegrown Exynos 64-bit 7420 octa-core processor with four cores clocked at 1.5GHz and the other four cores clocked at 2.1GHz.

The camera area is another place that Samsung really improved their standings in the smartphone community as one of the best cameras available at this time.  It is a 16MP Sony or Samsung sensor in the Galaxy S6 and strictly a Samsung ISOCELL in the Galaxy Note 5.  The camera is fast to open, fast to focus, and fast to snap a picture, and it has an LED flash, f/1.9 aperture, OIS and some great camera software.  The front-facing camera (FFC) is now a large 5MP with wide-angle and f/1.9 aperture for great group selfies or video chatting.

Both the Galaxy S6 and Galaxy Note 5 have enhanced sound systems and a single speaker on the bottom of the device – dual front-facing speakers offer the best sound around and it is a little disappointing that Samsung seems clueless about that feature.  They both employ the fingerprint sensor that is PayPal certified and ready for Samsung Pay…or Android Pay when they release the Marshmallow upgrade.  In fact, the new devices can make payments at any retailer that uses a credit card swipe machine.  They both support wireless charging for both Qi and PMA standards and rapid charge options.  They also have the usual suspects – Wi-Fi, Bluetooth (4.1 on the Galaxy S6 and 4.2 on the Galaxy Note 5), GPS, NFC and a microUSB 2.0 port for charging.  Both have the non-removable batteries, with a 2550mAh in the Galaxy S6 and 3000mAh in the Galaxy Note 5.

A few other Samsung technology items I need to point out – the Exynos processor is the first to use the new 14nm technology.  The RAM used in both models is the newer and faster DDR4 technology, not the older DDR3.  When it comes to speed, the new internal flash memory is Samsung's new UFS 2.0 variety, not the older and much slower eMMC 5.1 used in other smartphones.  This is why the new Samsung models do not offer the microUSB card slot – it is not compatible with the new memory.  In time, they may develop a new type of micro card that is compatible, but today, they simply cannot co-exist together. 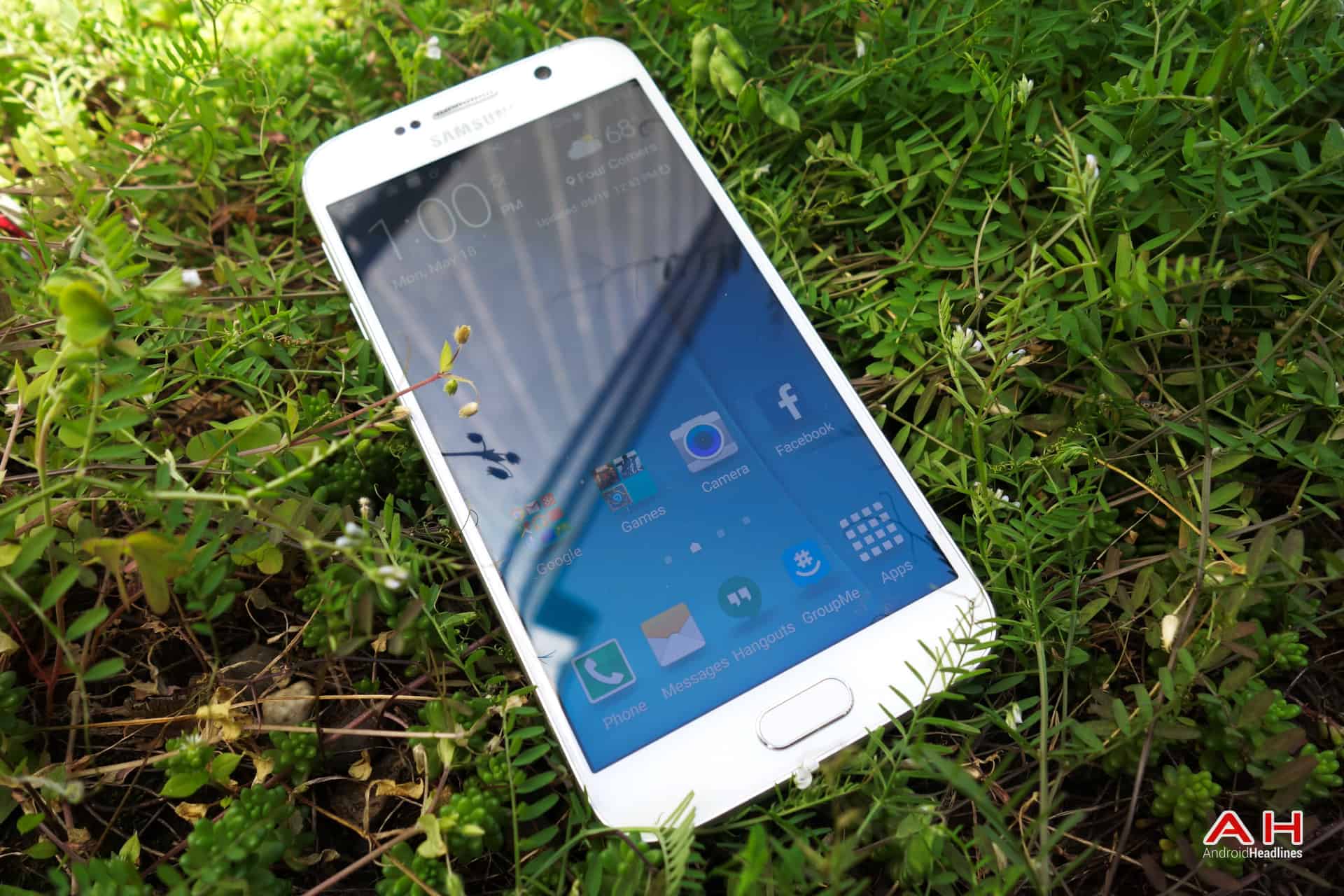 With all of those similarities, this Galaxy S6 section will be a 'short story' compared to my other write-ups.  The new Galaxy S6 has a 5.1-inch Super AMOLED display with a QHD resolution and with an amazing 577 pixels-per-inch (PPI).  It packs 3GB of DDR4 RAM and internal memory options of 32GB, 64GB and 128GBs of their new UFS 2.0 Flash memory with no way to expand.  The Galaxy S6 also sports Samsung's fairly popular built-in IR Blaster but left it out of the new Galaxy Note 5. 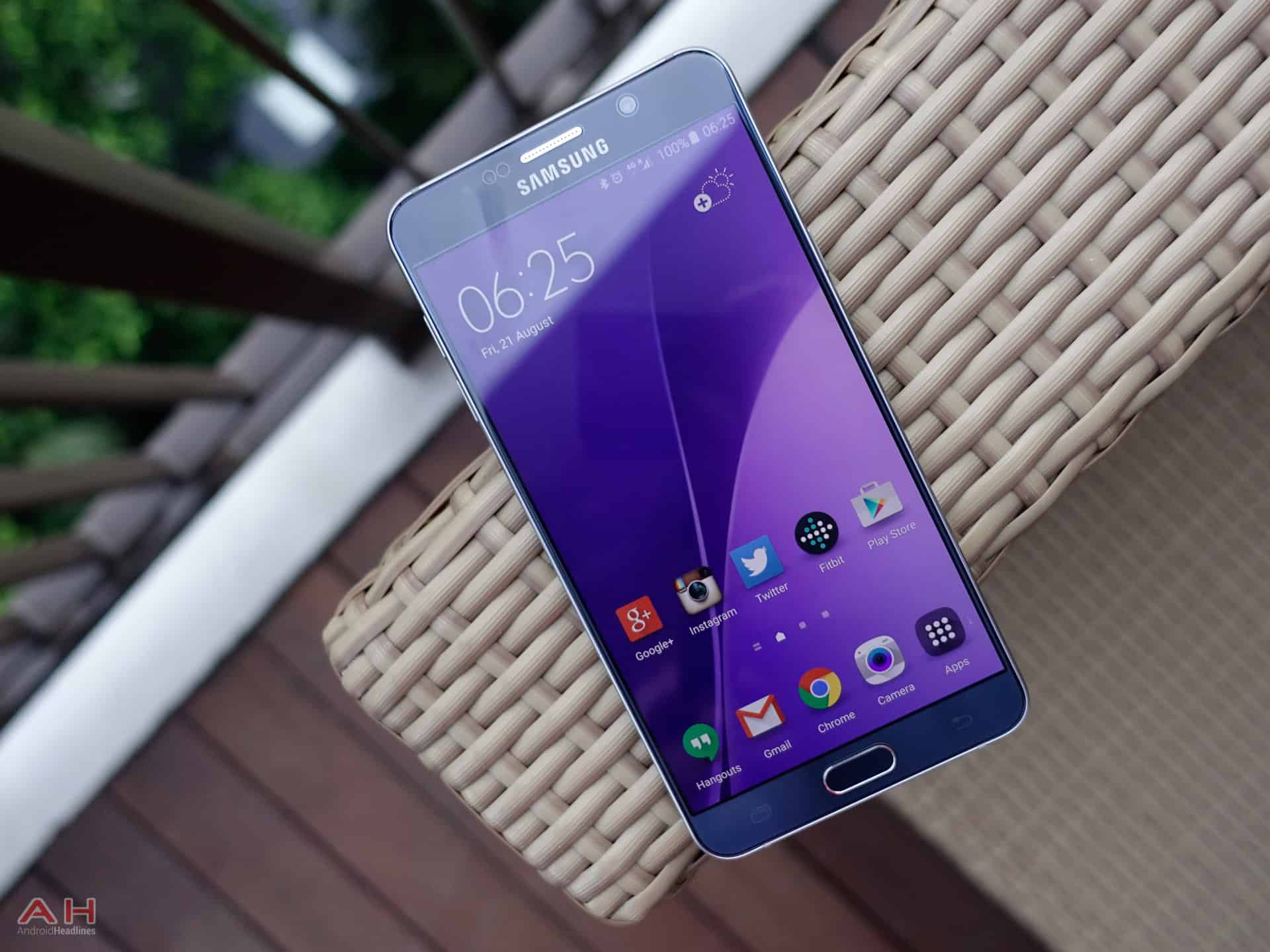 Think of the Samsung Galaxy Note 5 as a stretched out Galaxy S6 with a few added features and you can understand why these two devices have so much in common, which, quite frankly, upset many customers considering purchasing a Galaxy Note 5.  Samsung always increased the camera area or processor over the Galaxy S series – after all the Galaxy S6 was available in April and here it is the end of August.  Do not get me wrong, that is not to say that the Galaxy Note 5 is not an awesome device…it is probably the most advanced smartphone currently on the market, but disappointing it did not distinguish itself more from the Galaxy S6.

The Galaxy Note 5 is sporting the same size display as the past two years at 5.7-inches with 518 PPI and was picked by Display Technologies as the best display on the market.  It uses that same processor but packs 4GB of DDR4 RAM rather than the 3GB found in the Galaxy S6.  This allows for more multitasking or is helpful for using multi-windows and gaming, ensuring that you will never run out of memory.  When it comes to internal storage Samsung also did something strange – they only allow a 32GB or 64GB option and dropped the 128GB option in what is supposed to be a power users' device.  They also removed the IR blaster from the Galaxy Note 5, I suppose believing that Note users were not into IR blasting, but for the few that used it (me included) it is another small let down.  Rumors had the new Note 5 with a new microUSB Type-C port, but they chose to stick with the microUSB 2.0 port instead…another step backward. 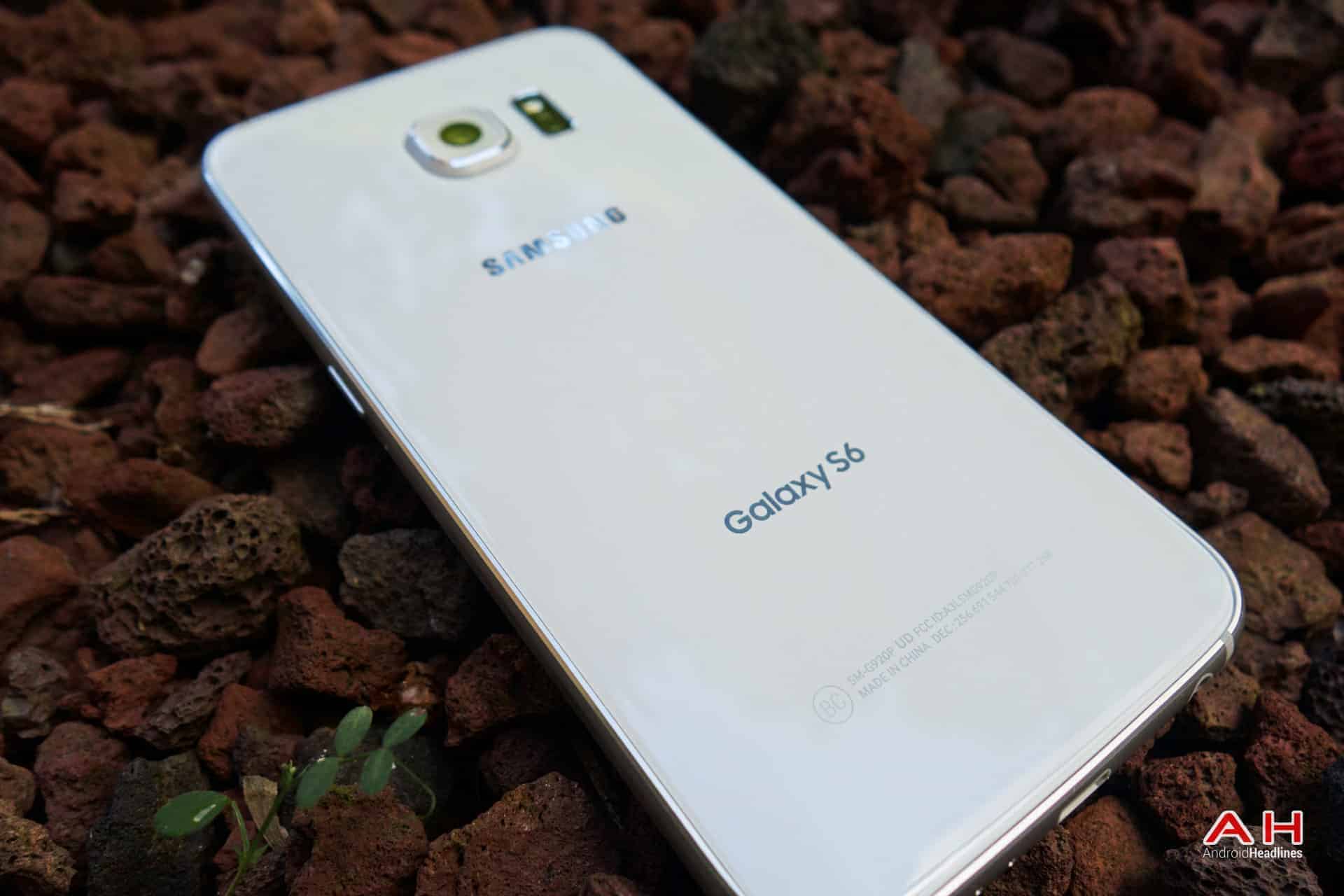 This is a tough one and the winner would strictly depend on whether you use the Galaxy Note 5 to its fullest – including the S-Pen – because of its price difference…$576 for the 32GB Galaxy S6 versus $696 for the Galaxy Note 5.  If you take advantage of the S-Pen and all of its functionality and the software available to work with the S-Pen, then it is well-worth the extra $100.

However, if you are like most users, then you would fair better with the powerful, sleek and beautiful Galaxy S6 and save yourself that $100 for a wireless charger or accessories.  Other than the extra 1GB of RAM in the Note 5, you are getting the same technology in a slightly smaller package, so it boils down to how you use your smartphone or if you are a Note and S-Pen lover.  I picked the Galaxy S6 as the winner of this competition since most could get along quite nicely using it as their daily driver and would save $100 in the process.