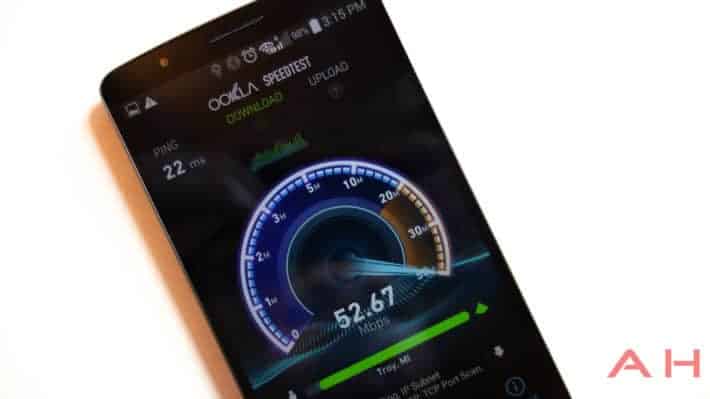 T-Mobile US are one of the smaller North American national carriers, which means that they have a slightly different business compared with the two larger carriers, AT&T and Verizon Wireless. The larger carriers have a substantive network and a larger customer base. The smaller carriers often have a smaller network and customer base and rather than offer such a comprehensive network, they offer cheaper prices to encourage customers to join. Those smaller carriers that are focusing on customer growth are typically paying for this growth in one way or another and in the case of T-Mobile US, their recent focus has been on customers. We've seen this with their recent call, where T-Mobile management put investment analysts' noses out of joint by explaining that the business was less concerned with free cash flow and other business metrics, and more concerned with customers.

Another area where T-Mobile US have been making a lot of noise is in networking, where the carrier has both been working hard on expanding their current network by building in additional LTE frequencies and on keeping data speeds high. They have also not been afraid to invite the FCC, Federal Communications Commission, to reconsider the established way of doing things for the 600 MHz auction, especially where in T-Mobile's opinion, it favours the larger carriers. It's encouraging to see that T-Mobile's efforts are being rewarded: Ookla, the developer behind the popular Speedtest application used to check network transfer speeds, has named T-Mobile as the fastest mobile network. This award joins a J. D. Power Wireless Customer Case award and overtaking Sprint as the third largest carrier in the United States.

Ookla's testing shows T-Mobile's LTE network has an average download speed of 19.62 Mbps with an average upload of 9.9 Mbps. Verizon Wireless is the second quickest carrier, showing a creditable 18.52 Mbps download and 7.27 Mbps upload. AT&T are third quickest, showing 14.61 Mbps down and 6.04 Mbps up, with Sprint trailing a distant fourth at 10.44 Mbps down and 4.12 Mbps up. Ookla said this about the results: "T-Mobile has poured money into LTE network upgrades recently, and the work shows. Its 'wideband LTE,' which improves LTE speeds without requiring new handsets, now covers 185 markets. The carrier is strongest in the urban Northeast and in Western cities." The data was compiled from more than five million speed test results and averaged by user and device in the locations, in order to try to improve accuracy in the overall assessment. Ookla deliberately excluded HSPA and GPRS / EDGE results from the testing, because this would remove any bias towards those networks with a lot of older, non-LTE devices in service. It would be interesting to see the results including the other networks available, because not all devices and carriers can reliably connect to a high speed LTE network all of the time.