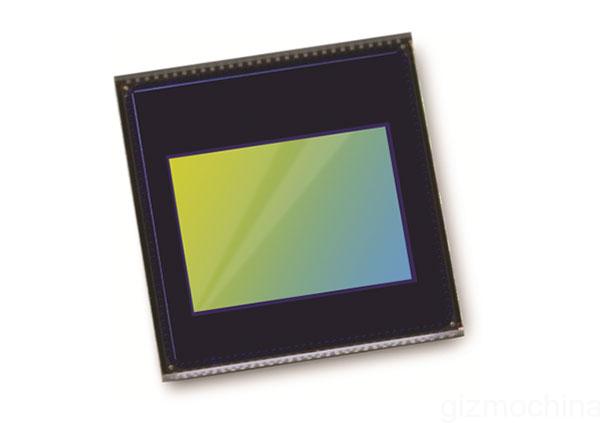 Smartphone camera are getting better and better. Many of you probably remember how crappy cameras were in the past, and how far we've come in just a few years. Smartphones like the LG G4, Galaxy S6 (Edge), OnePlus 2, Meizu MX5, Xperia Z3+/Z4… and a number of other devices sport really great cameras. Smartphone cameras still can't replace your DSLRs, but they're good enough for the vast majority of people, and that's the most important thing. There's still plenty of room for progress here though, and it will certainly going to be interesting to see what will happen in a couple of years.

That being said, Sony's and OmniVision's camera sensors are definitely the most used camera sensors in today's smartphones. Sony is a well-known brand and the vast majority of high-end devices actually use their IMX214 and IMX230 sensors. OmniVision is a US-based company which might not be as popular as Sony, but they've been making some really solid camera sensors for a while now. A number of OEMs use these sensors as front-facing shooters, and more and more of them implement them as rear-facing ones as well.

It seems like OmniVision is preparing to launch some new camera sensors soon, at least based on the leaked info we've stumbled upon. The company is allegedly developing the OV13880 sensor which will be a 1/2.4-inch 13-megapixel Stacked PureCel-S sensor. This camera sensor is meant to be implemented on the back of smartphones, not the front. Speaking of which, the other sensor, OV5880, is a 5-megapixel snapper which is supposed to serve as the front-facing unit. This is a 1/4-inch Stacked PureCel-S sensor, in case you were wondering.

These two sensors are really interesting because they'll use bigger pixels (1.12-micron to 1.4-micron), which should lead to better low-light performance. The aforementioned sensors are also capable of two different auto-focus modes, the PDAF (Phase Detection Auto Focus), and the two-dimensional contrast autofocus (240Hz for the OV 13880, and 120Hz for OV5880). Both of these sensors will also include a Buried Color Filter Array (something similar to ISOCELL), OmniVision's Clear Pixel 2.0 tech, and an optional EIS for 16:9 pics. In addition, the 13-megapixel snapper will be able to record 4K videos at 60FPS, or 1080p videos at 240FPS. The 5-megapixel shooter, however, will be able to shoot 2K clips at 60FPS, and 1080p ones at 120FPS.

According to the source, OmniVision will unveil these new camera sensors before the end of this year, and they'll be offered to OEMs sometime next year. We still don't know when exactly will that happen, but OmniVision will supposedly make them available in Q1 2016.