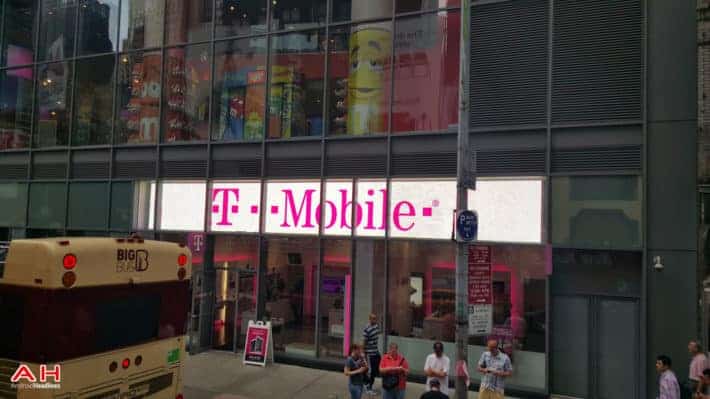 All T-Mobile has been talking about lately is Band 12. And rightfully so. It's the first time that the company has had low-band spectrum. What we mean by low-band is under 1GHz. The reason that low-band is so important is that it can cover wider areas, as well as penetrate the walls of buildings better than the higher-band spectrum. Typically the higher-band spectrum can hold more bandwidth. Which is why it's a great to pair 2500MHz with 800MHz, like Sprint is doing. Better signal and much more bandwidth.

Some unlocked smartphones lately have been coming with support for band 12. Which is fantastic, right? Except, T-Mobile is asking OEMs to remove the support. You may remember that when the Moto G 2015 launched this year, it had support for Band 12, then the first OTA took it out. The same thing happened with the Moto E 2015, the Android 5.1.1 update got rid of it. So why is T-Mobile asking smartphone makers to remove band 12? Well an official Moto poster on Reddit replied and stated:

"Thanks for providing these details. It is true that Band 12 support was removed with the update to Android 5.1. This was a carrier requirement over concerns about Band 12 connections by phones that are not capable of VoLTE. On non-VoLTE phones like the MOTO E, your phone could even show you have a signal, but would be unable to complete a call. At this point, there is no plan to change or address Band 12 support on the Moto E."

The poster goes on to say that if Band 12 is really important to you on the Moto E, to email him at [email protected] and to include a link to that reddit thread as well as your username.

It's somewhat interesting that T-Mobile is doing this. While we can understand that not having VoLTE but being on band 12 can be a bit weird, I'm sure everyone would take the band 12 coverage over not having VoLTE. Especially if you're using Google Voice like myself, then you have VoLTE already. Hopefully T-Mobile will change their stance. They are the most open carrier, when it comes to unlocked smartphones, and this could change that, for the worse.