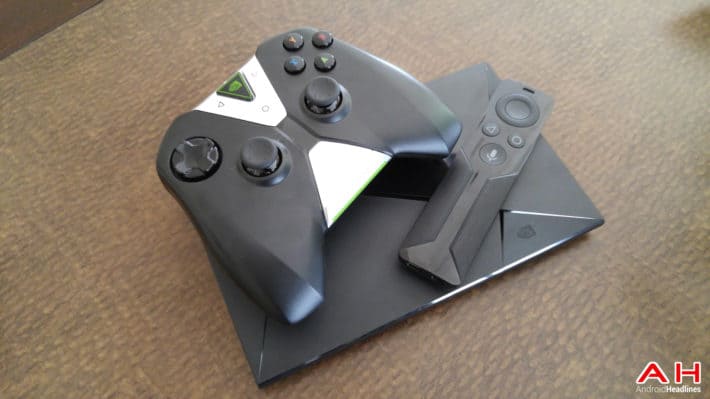 When it comes to Android TV, the selection on offer is quite limited. For various reasons, the availability of hardware that can make use of the new Android platform has been slow coming. When the platform was first announced, there was a number of manufacturers who did promise to be adopting Android TV and so far, they have kept to that promise, albeit at a slower rate than many would probably have hoped for. As such, in spite of the limited selection there are a number of standalone players available like the Nexus Player, NVIDIA SHIELD and Razer Forge TV. Likewise, there are also a couple of built-in options from the likes of Sharp and Sony now available to buy as well.

In terms of the NVIDIA SHIELD, this is certainly one of the better options for those who intended on making use of games as well as video through the platform. As well as coming with compatibility with Android games in general, there are specific Android games that have been released and optimized for the NVIDIA SHIELD and making use of its Tegra X1 processor. In fact, just this morning came the latest game which has been optimized to run on the SHIELD, The Battle of Sol.

Well, for those who have yet to pick up the NVIDIA SHIELD or any Android TV device for that matter, it now looks like the SHIELD has made its way over to the Google Store. As such, you can pick up the 16GB variant for $199.99 or the larger “Pro” version (which comes with 500GB storage) for $299.99. The Google Store lists the devices as in stock and will be shipping within 1-2 business days. Of course, if you would rather grab one sooner, the SHIELD has been available on Amazon for some time, as well as directly from NVIDIA. With Amazon, you can pick it up with free Prime Shipping and if you decide to go with Google, then you can also take advantage of free shipping. Click the source link below to find out more or grab an NVIDIA SHIELD from the Google Store.