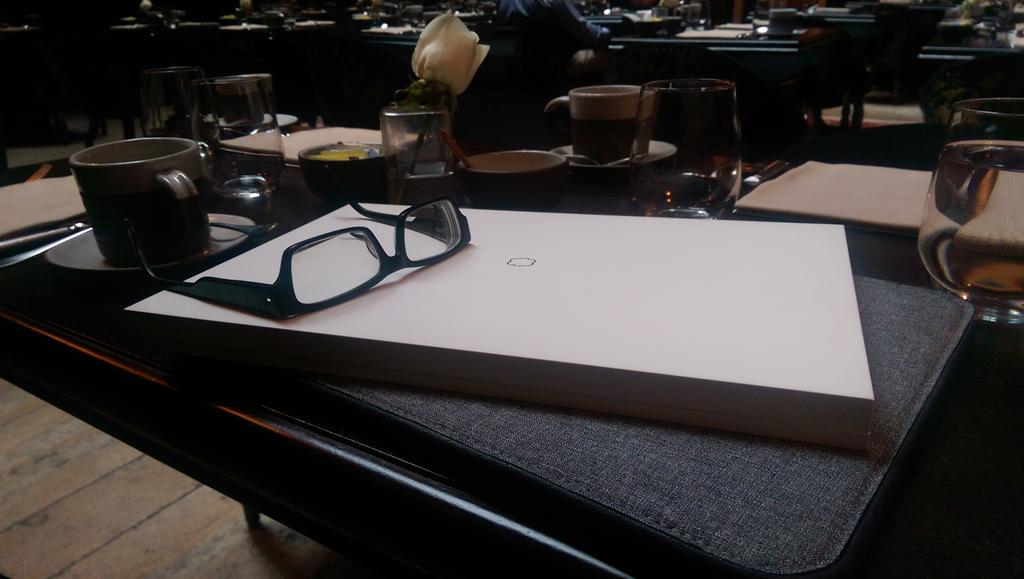 You may or may not remember the name Nextbit, but we first heard about the company last year after they announced a partnership in which they worked with Cyanogen Inc. More recently this year they announced their plans to build a new smartphone, but at the time they didn't have much to share in terms of nitty gritty details about the device. Not much has changed since then and Nextbit still doesn't have specifics they want to share with the world, but they are beginning to drop a few hints here and there on what consumers may be able to expect when Nextbit's device finally makes its debut in the near future.

As a quick little recap, the main core of Nextbit's team is made up of people who previously worked for Google, Apple, and HTC's design team, so they're no strangers to the tech industry and all the exciting products which float into view. Today Nextbit has started teasing the web with a few non-descriptive tweets, each presumably pointing to something about the new device. One tweet reads "Seems impossible, but can you imagine a device getting better over time? We can." This short but sweet statement is accompanied by a GIF image (which you can see below) that displays a circuit like graphic forming into a brain. There's no telling what exactly this is supposed to mean, but paired with the actual tweet it's possible that Nextbit is building a device that learns its users the more they use it. Think about the way third party keyboards like Fleksy or Swiftkey learn your vocabulary, but obviously on a much grander scale.

Another tweet read "Hello. Can you hear us? It's the future calling," paired with a picture of what looks like the speaker of a phone's earpiece. Take that to mean what you will, but it sounds like Nextbit thinks of their phone as something for the future. One last tweet shows a picture of Scott Croyle (he's the guy who headed up everything to do with product design for HTC) looking at something on screen, and the tweet states, "A new day is on the Horizon for Android. @scroyle can see it, can you?" Croyle also posted a picture of what's believed to be the box the Nextbit phone might come packaged in. Croyle doesn't state as much, but he does mention "the goods" along with the photo which seems to suggest that's the case. Nextbit is slated to reveal the device on September 1st which is just next week, right before most of the IFA press conferences are scheduled to take place. Judging by the picture of what could be the box, the device might be rather large and could be a tablet with voice capabilities? It's also rather thin, so the device itself could be thin too.

Seems impossible, but can you imagine a device getting better over time? We can: http://t.co/z2FdGD4Jxt #NextNow pic.twitter.com/S5nlFwcfg5