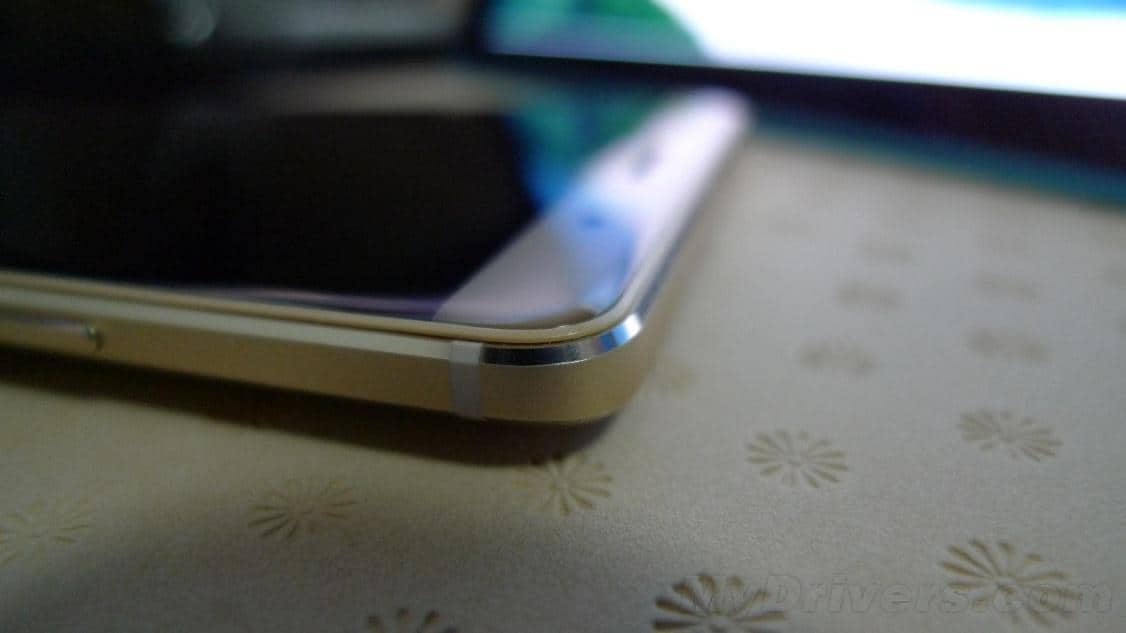 Huawei has been releasing quite a few devices this year, and it seems like it’s paying off. This China-based company is releasing rather compelling smartphones, and they managed to increase their profits quite significantly in the last year or so. The company has unveiled three devices which are a part of their ‘P8’ line of smartphones, Honor 7 high-end handset, MediaPad M2 tablet, Honor 7i smartphone with a flip-up camera… and a number more devices earlier this year. That being said, we’re used to seeing Huawei having quite a significant presence at IFA, and the company has already scheduled a press conference in Berlin.

That being said, we’ve also seen a number of leaks regarding Huawei’s upcoming products. The Huawei Mate7 / Mate S and Mate8 have been leaking like crazy in the last couple of weeks. According to the latest info, the Huawei Mate S is the device Huawei will launch in Berlin, and judging by recently leaked info, this will be a really compelling phablet. We’ve already shared quite a few alleged images of Mate S thus far, but now we have some additional ones to show you. If you take a look at the gallery down below, you’ll be able to see parts of Mate S in real life images. This device will be made out of metal, and you can clearly see its chamfered edges in the second image down below. The phone will also sport a 2.5D curved glass, which is also quite noticeable in the image.

According to previous leaks, this phablet will feature a 6-inch QHD Force Touch display (though it’s possible Huawei will opt for a 1080p panel), 3 or 4GB of RAM and a 4,500mAh battery. The device will be powered by the Kirin 935 or 950 SoC, and you can also expect to see a 20.7-megapixel camera on the back of this thing. The 8-megapixel camera has been mentioned as well (front-facing one), and the device will also offer 4G LTE connectivity, of course. Android Lollipop will come pre-installed on this device with Huawei’s EMUI (Emotion UI) skin on top of it. Huawei will hold their press conference on September 2nd, stay tuned for additional details. 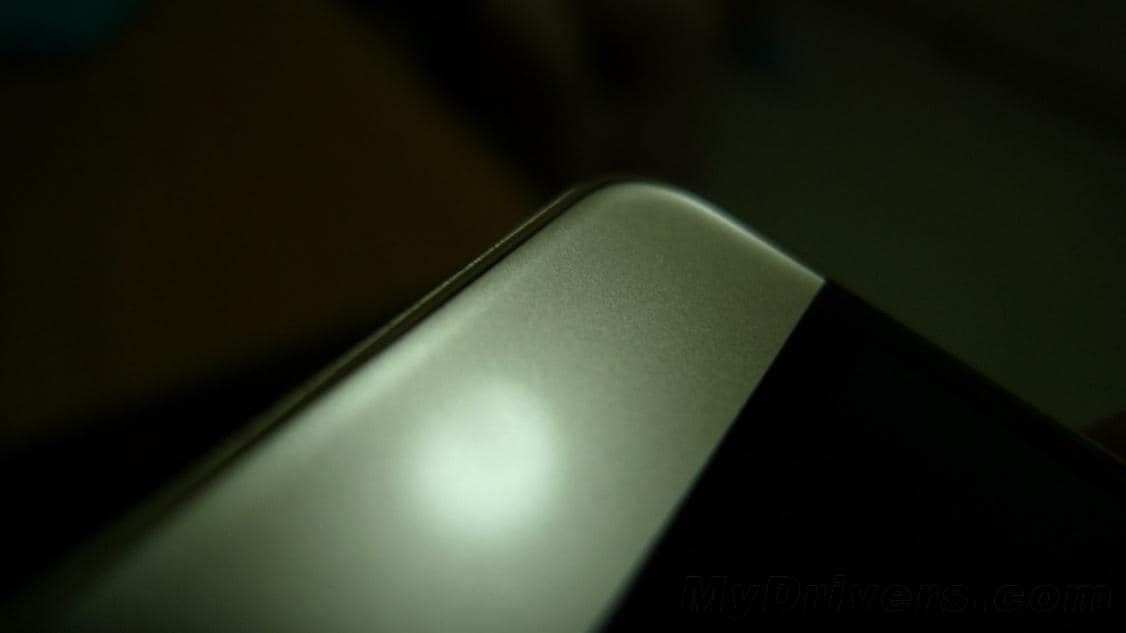 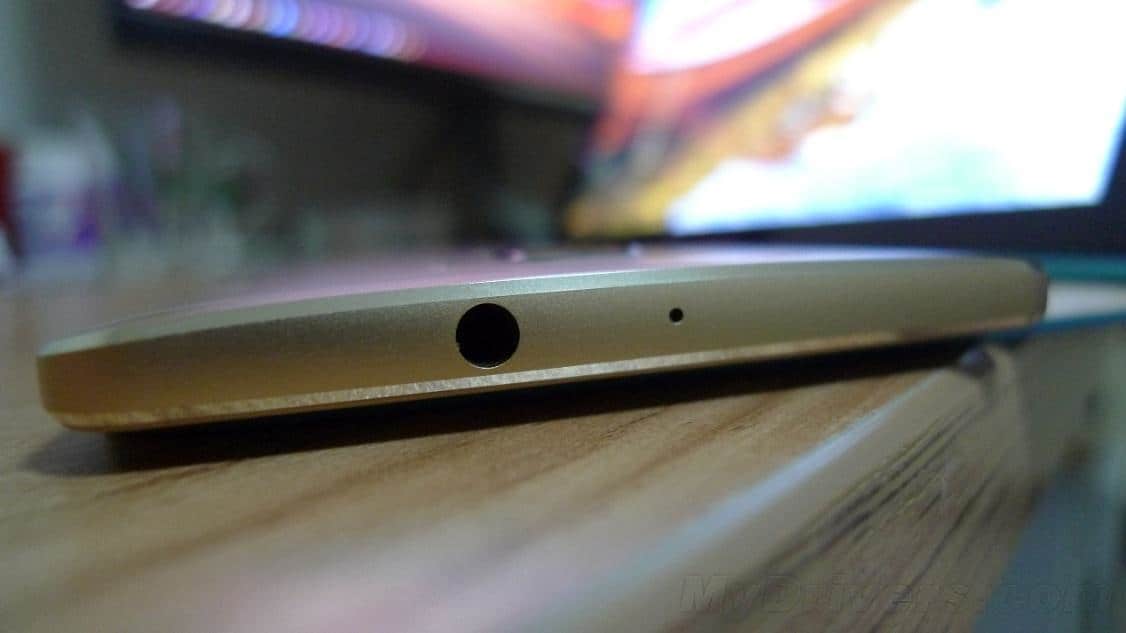