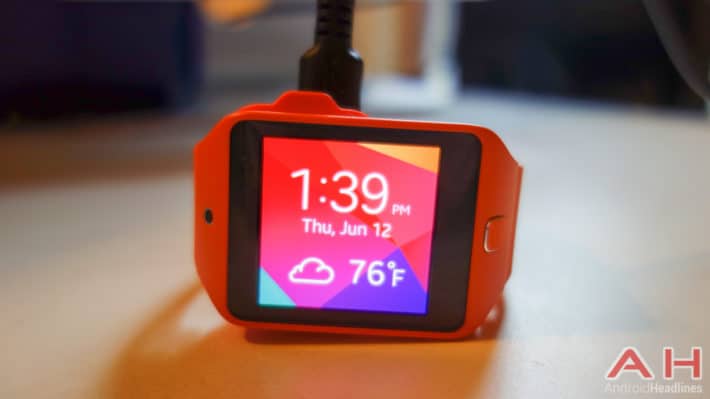 Smartwatches may not be a mainstream product yet, but that doesn't mean that use of these products doesn't span across a wide variety of different groups of people. Case in point, astronauts could easily have a use for smartwatches in various ways and NASA is now seeking talented developers who can help to design a smartwatch app user interface which would be able to aid astronauts in their space research while at the International Space Station. NASA isn't just looking to hire someone for the position though, as it appears they're holding a contest to pick a winning application design.

NASA is partnering up with Freelancer.com for the NASA Tournament Lab Challenges which includes a collection of different contests aimed at helping to solve some of the most complex issues that astronauts are coming in contact with. The smartwatch app design just happens to be one of those challenges they're looking to overcome. They're holding other contests too of course, including things from 3D Printing to designing tools for the Robonaut R2 to use on the ISS. In addition to creating a smartwatch app UI for the astronauts to use during their research, there's also a contest to create app concepts that utilize the Distribution Tolerant Networking protocols which rewards the winner with a $500 USD prize.

For the smartwatch app UI the prize is quite a bit higher set at $1500 USD for the winner. There are a set of regulations that entrants must follow like using the Gear 2 as a smartwatch reference for the app, meaning that it has to be an interface which is legible enough to be fit for the smaller screen of the Samsung Gear 2 according to the challenge description. Other required guidelines to follow are using things like PNG and JPG format only for submitted images. The app that NASA is looking to create for the astronauts will be used for multiple different tasks including displaying crew timelines, displaying color-coded cautions and warning, displaying communication status, and displaying/setting different timers for a variety of procedures. It looks like alongside the two currently available app challenges there will be more coming soon in the future.