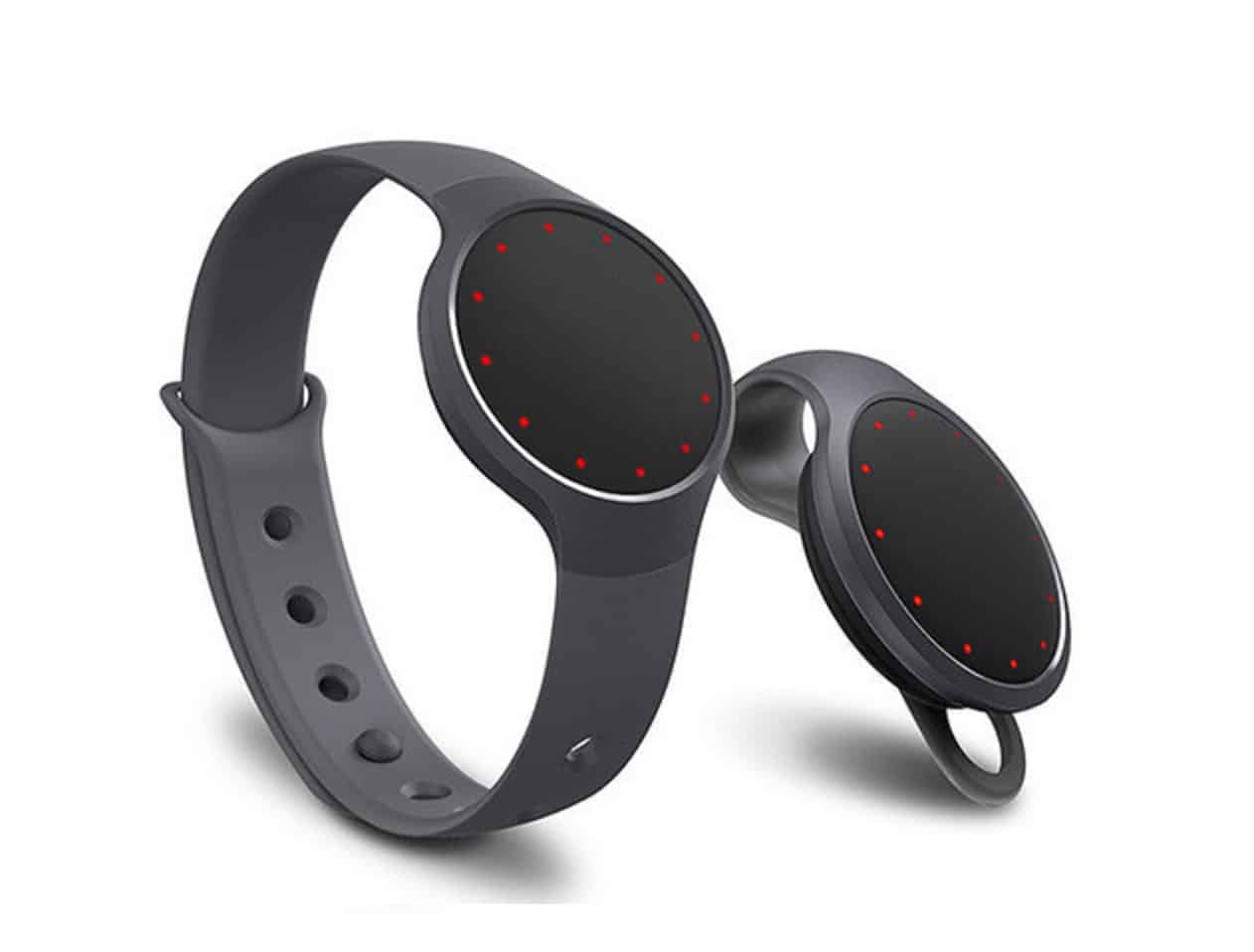 Fitbit is a powerhouse when it comes to fitness trackers. They're probably more well-known than other brands of activity/fitness trackers and they have sold more than other brands to date on a global scale reaching an excess of around 3.9 million trackers worldwide. That doesn't mean they hold the crown everywhere they sell units, however. In China for example, Misfit is actually outselling Fitbit in number of trackers according to the company's CEO Sunny Vu who shared details on the figures, mentioning that Misfit has sold around 660,000 trackers in China over the last 18 month period which is about one-third of the total number of trackers they've sold globally. Vu attributes the sales in China to the Misfit Shine and Flash, but more specifically to their design being stylish, something he feels most trackers don't provide to the market.

Part of the focus with the design on both Shine and Flash activity trackers is that they could be perceived as stylish wearables which could be worn by both men and women. Compared to the Fitbit trackers like the Flex, Charge HR, and Surge which are currently Fitbit's  best selling models, the Misfit trackers are less expensive and thus more competitive on price which seems to work well in markets like China. Xiaomi is a good example of this being a relatively young startup yet they continue to dominate the Chinese market because of their competitive pricing. Xiaomi also offers the Mi Band which is a fraction of the Fitbit trackers in China which only means more competition and could mean more opportunities for Misfit as customers opt for something more fashion forward and less expensive.

Part of their success could be considered in part thanks to the backing of China-based companies too though, having received $40 million in funding in 2014, with a significant portion coming from companies like Xiaomi, and JD.com. Vu states that "This whole thing with Xiaomi and JD.com was basically done so that we can really amplify our presence in China and also to accelerate product development." Misfit believes in a more stylish wearable and this approach obviously works for them to some degree. Vu states that Misfit's goal is to produce a tracker that leans towards fashion and design, stating that companies need to "either make it beautiful, invisible, or not at all." They know their market in China where consumers seem to have more of a taste for design-oriented trackers.