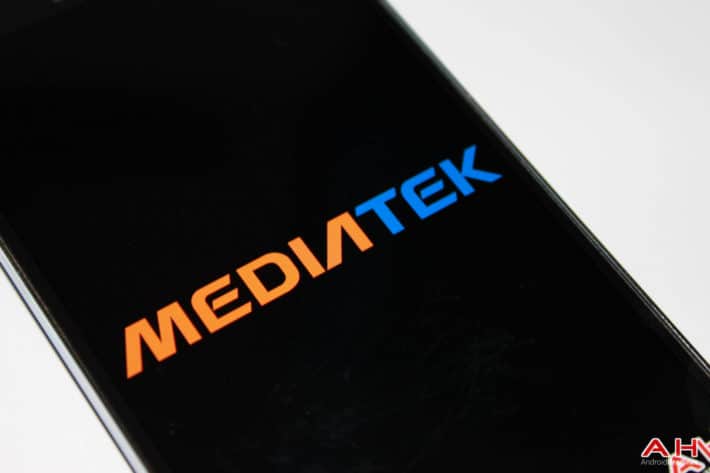 MediaTek's last results might have been a slight disappointment, but the company is still pushing out new System-on-Chips and is still investing into product development and research. The Taiwanese chip designer has gone from strength to strength following the introduction of 4G LTE modems into the chips, which simplifies the task of a handset designer when it comes to integrating components into the devices and of reducing power consumption, as combining components typically reduces battery use. MediaTek have just announced a new chipset, the Helio X30, which appears to be a polished and refined version of the Helio X20 chip.

As with the Helio X20, MediaTek have used a ten core design for the Helio X30, however whereas the Helio has three individual processor core types, the Helio X30 has four tiers. The chipset includes a dual core ARM Cortex-A53 processor clocked at up to 1.0 GHz, another dual core A53 application processor with a maximum clock speed of 1.5 GHz, a third pair of ARM Cortex-A53 cores with a maximum clock speed and finally a quad core ARM Cortex A72 application processor with a maximum clock speed of 2.5 GHz. The idea behind this configuration is that the chipset can select the right processor cores for the tasks at hand, and as each particular processor has something of a sweet spot when it comes to the balance blend of power consumption, work achieved and heat output, based on the voltage and clock speed being applied. A close analogy is that of a transmission in an automobile, whereby each tier of processor cores is something similar to a particular ratio in a gearbox. At a given application workload – or road speed in this analogy – the chipset will identify what cores to use in order to balance power with performance. For background email checking with the screen locked, it would be reasonable to expect that the 1.0 GHz A53 cores would be used, whereas for browsing the website, the hardware may switch from the A72 cores for rendering the pages and down to the 1.5 GHz dual core, so as to speed up the response when the user taps something on the screen. A more conventional big.LITTLE processor configuration sees two tiers of chips, with a less powerful processor architecture paired up with a more powerful architecture and the chipset switches up and down between the tiers as it needs to.

Regarding the likely performance of the Helio X30, the 2.5 GHz quad core ARM Cortex A72 processor cores will dominate the performance, but MediaTek's design here is more about optimizing the performance for less than maximum performance. Modern processors are able to produce more heat than chassis designs can exhaust to the environment, but relatively few users run their devices at maximum load for more than a few seconds at a time. Even modern games do not load the System-on-Chips all of the way for more than a few seconds at a time. It will be interesting to see how the MediaTek Helio X30 reduces power consumption for devices in everyday use compared with earlier generation Helio chipsets. We may have an idea of how well the Helio works in the real world before the year is out, so it seems that MediaTek's latest flagship SoC will beat the Qualcomm Snapdragon 820 to market.