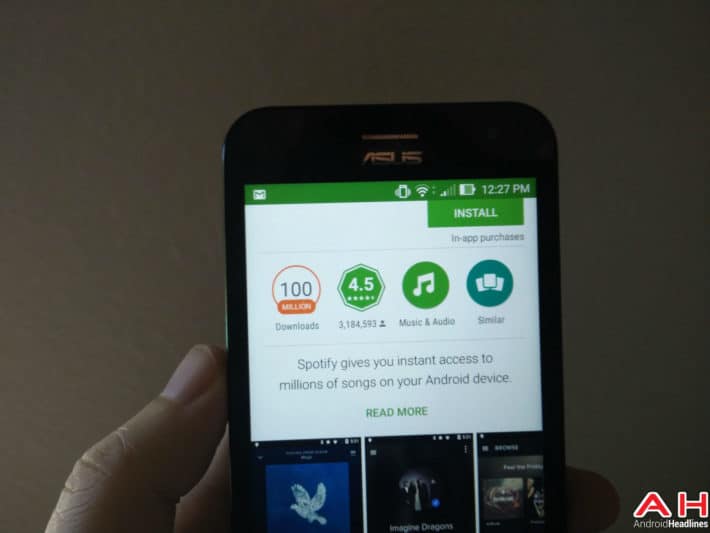 There is somewhat of an understanding at the moment that if you simply build a great app, they will come. Not only will they come, but they will pay for your app. Therefore, the next assumption often being made is, build a great app and the revenues will come. That said, this is not always the case and can quite often can be the very reason as to why an app is not making the revenues it should be. While the news of the likes of Angry Birds 2 keeps app developers dreaming and app monetization companies looking to promote an app, if neither takes the notion of marketing seriously from an early stage then the app is almost destined for monetization failure. Therefore, one of the best android monetization tips is to make sure that when building an app, not only should monetization be an element to include in planning, but it should also be one of the elements included at every stage of development.

For instance, most developers are now coming to the understanding that there are a number of common app monetization models. These are best thought of as in-app purchasing, in-app advertising, advertising and subscriptions. Now, if those same developers decide on a marketing approach first then they are far more likely to see a more successfully degree of returns. If we look at in-app purchasing first. While this is one of the most popular methods of monetization, it is also one of the hardest to get right. If you blanket your app with in-app purchases then you essentially alienate the majority of the market. They might download your app, but once they find out its IAPs to go forward, they will uninstall again. Yet, most IAP based apps use this blanket method. A more effective way would be to offer IAPs as an alternative while keeping some form of the gameplay open to the general public. Not only does this keep your app or game on devices, but it incentivises those who want to pay more, to pay more for more elite content. Those who were never going to pay more to begin with can continue playing and maybe even generate revenue from eyes on ads.

Which takes us to the next point, in-app advertising. This is again, one of the most commonly misused monetization models. No one likes ads. This is a fact of life. But ads allow content to be offered to the user cheaper and often free. This is again, a fact of life. Therefore, to include ads is a win-win situation. That said, as ads are notoriously unpopular, the more blatant and intrusive to the performance of the app or game they are, the more likely that they will turn off the user much quicker. If you want your ads to be effective then make sure they do not affect the end user experience. After all, the more usable the app is, the more those ads will get viewed.

Moving to the affiliate side of advertising and this is where you can really make a less-intrusive impact on your users. Affiliation allows developers to include links to content. However, again, more often than not, users affiliate the wrong sort of content. Not only is this a turn off for the user but also fails to succeed in its intention, converting links to purchases. Therefore, it is important to make sure that affiliation links are to relevant content. For instance, if your app does this, then the natural affiliation links should be these. This sort of mentality will not only produce a better app, which is less end user intrusive but also adds another function to your app and will keep users engaging with your app and clicking through those afflictions. Win-win. Of course, there is also the subscription model. However, this is much more for those who know what they are doing. The subscription model is one which is offered by the likes of Spotify and Netflix and looks to offer users a certain feature (which constantly evolves) for a monthly fee. While this could be a great option, you need to make sure you have enough content and regularly changing content to keep the users subscribing. Not to mention, it is wise to offer users a way to test or enjoy the offerings without paying. For instance, an ad-based model with a subscription based ad-free option.

Either way and whichever type of monetization you are going to use, the key point being made here, is that the type of monetization model needs to be understood in advance. In fact, your app needs to include this information during its development. It is no good simply building an app and then thinking which way shall I make money as this limits the options of monetization that you have. What is a much more effective measure is to pick the monetization option and build your app to work best with that method. Not only does this result in a better and more appropriate revenue stream, but also a richer and more fuller end-user experience.