Skip to content
Trusted By Millions
Independent, Expert Android News You Can Trust, Since 2010
Publishing More Android Than Anyone Else
28
Today
103
This Week
103
This Month
6841
This Year
124358
All Time 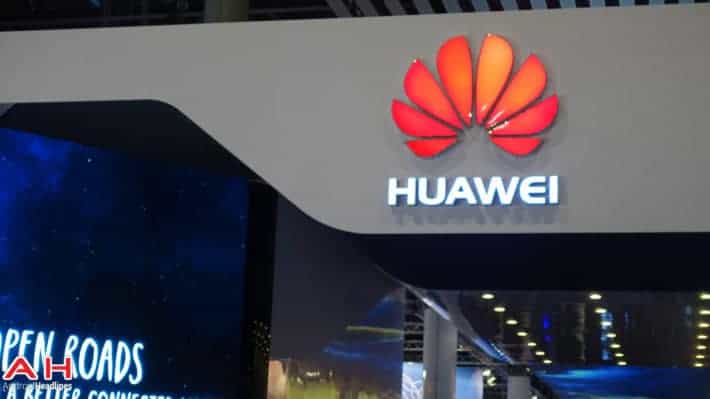 The Federal Communications Commission, or FCC, have a very wide remit of responsibilities, from governing spectrum auctions to testing individual devices that manufacturers are preparing to be sold in the United States of America. From time to time, previously unknown devices crop up in the FCC tested device database and today, I am bringing you the news that a new device, the Huawei SCL-L03, has appeared in the database. This handset, referred to as the Huawei Honor 4A, is a smartphone or tablet including 4G LTE network radio technology. The handset passed through the FCC on the 30 July and has been certified with LTE bands 2, 5, 7, plus W-CDMA support across three bands and GSM networking at the 850 MHz and 1,900 MHz points. The device also includes dual band 2.4 GHz and 5.0 GHz 802.11 b/g/n high-speed WiFi support and Bluetooth.

There are various rumored specifications circulating the Internet, which detail the device coming with a 5.0-inch, 720p resolution display and a 1.1 GHz Qualcomm Snapdragon 210 processor, backed up by 2 GB of RAM and 8 GB of internal storage. The Snapdragon 210 is an entry level System-on-Chip that supports LTE from the American semiconductor company and is based around the ARM Cortex-A7 processor core, which is a generation older than the ARM Cortex-A53 chips that the Snapdragon 410 and later lower to mid-range processors use. The ARM Cortex-A7 is a 32-bit processor rather than the newer generation 64-bit compatible ARM Cortex-A53 application cores. The Snapdragon 210 also contains the Adreno 304 GPU, which makes the chipset capable of driving the 720p display although this is no gamers device. If these rumors are true, the Huawei SCL-L03 will be a slightly unusual device by combining a low-end chipset with a respectable 2 GB of RAM: the device will not be as quick running individual applications as higher powered competitor devices, but should be responsive when multitasking. Android excels at multitasking, especially the later versions of 5.1 and 5.1.1; the Huawei is reputed to be based around at least Android 5.1 Lollipop. At this juncture, few details are confirmed and much is just speculation. It does seem clear that the Huawei device exists ,but other information is unfortunately currently not available. 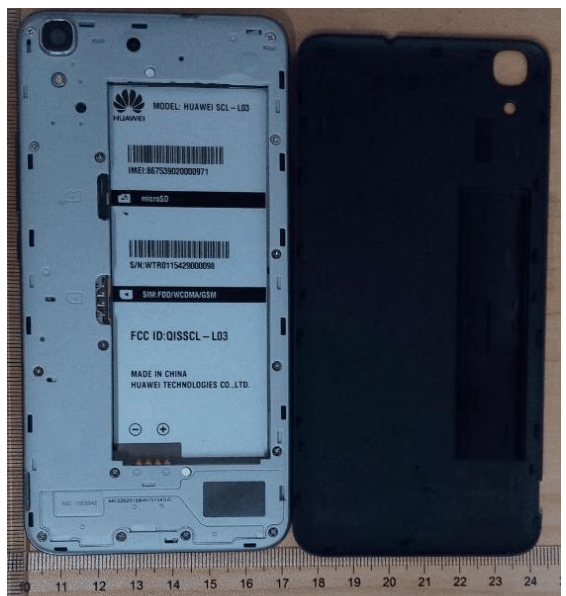