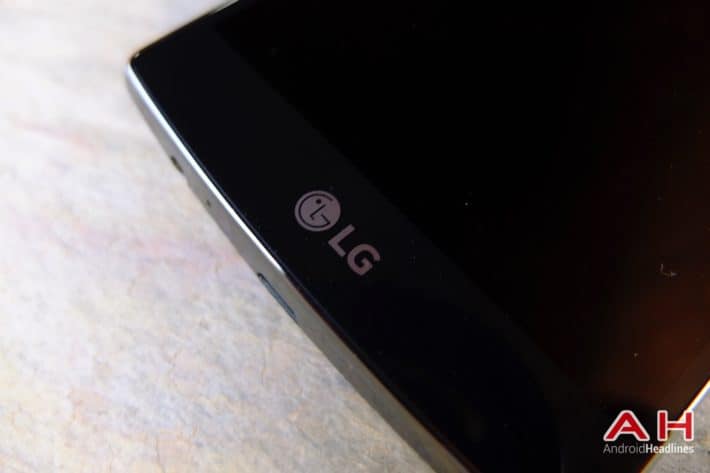 LG is no stranger to partnerships having partnered up with a professional photographer to promote the camera quality of their most recent flagship, the LG G4, and today they're announcing a brand new partnership with actor Joseph Gordon-Levitt and his production company called HitRECord for projects which are slated to take place over the coming year. The idea is that LG wants to help inspire emerging artists, something which HitRECord also seems to be pretty fond of. HitRECord is a community of individuals where people can come together to create amazing things like books, short films, music and all sorts of other projects. It prides itself on being open and collaborative where anyone can contribute to the creation of something.

LG will be contributing to HitRECord in their own way via different means. For starters, LG plans to support a number of the collaborative projects the HitRECord community will be creating throughout the rest of the year, but they're also going to help the production company pay the artists who help contribute to projects which is pretty big. They will also be helping the HitRECord community improve various areas of their technology while HitRECord will be using some of LG's latest devices, like the LG G4 for example, to create and improve their projects and make art.

The first project that LG will be working with HitRECord on is an upcoming short film called The In Between Moments, a sort of homage to those in between times, the moments in between all the "important stuff" that happens throughout the day. This will be only one of many different artist projects that LG aims to help support in the coming year, and LG mentions that since HitRECord is such an open and collaborative community they will have more stuff to share as time goes on, likely details having to do with future projects they're partnering up on. If there was ever any doubt on the quality of LG's cameras and smartphone tech, it should be interesting to see what comes out of this partnership where some portions of projects are created using LG devices. 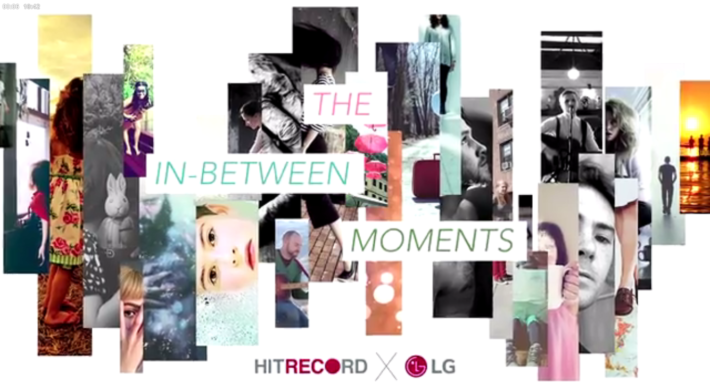