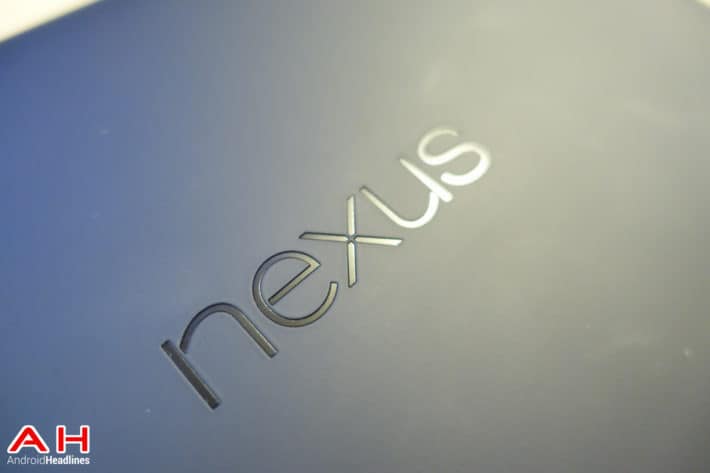 Google's upcoming Nexus devices have been leaking all over the place for weeks now. According to numerous reports we've seen thus far, both LG and Huawei are going to release a Nexus handset this year. LG is reportedly going to manufacture the 5.2-inch Nexus smartphone, and Huawei is said to be working on a 5.7-inch phablet. That being said, we're here to talk more about the Nexus 5 (2015), as some new info became available. Before we do, however, it's worth mentioning that LG Nexus 5's (2015) panel surfaced yesterday, the alleged panel that is, in case you'd like to check that out.

We've seen all sorts of leaks and rumors when it comes to the LG Nexus 5 (2015), and today's report seemingly reveals the release date of this handset. According to a new report from South Korea, LG's upcoming Nexus smartphone will be unveiled on September 29th, a bit earlier than we have anticipated. The report also claims that the device will go on sale the same day Google and LG release it. The phone will be sold only via the Google Play Store at first, but will be available through various retailers later on, as usual. The report did not mention Huawei's Nexus phablet, so we don't know if that handset is supposed to be released on the same date as the LG Nexus, or perhaps at a later date.

According to various rumors that surfaced recently, the LG Nexus 5 (2015) will feature a 5.2-inch QHD (2560 x 1440) IPS LCD display along with 3GB of RAM. Qualcomm's Snapdragon 808 64-bit hexa-core SoC will reportedly fuel this device, and the phone will also sport a rear-facing fingerprint scanner. The Laser Autofocus will also be a part of this package, and will be located next to the main camera sensor. Android 6.0 Marshmallow will come pre-installed on both upcoming Nexus devices, of course. That's more or less it, if this report is accurate, we'll get to see the LG Nexus 5 (2015) released ahead of time considering we've expected it to be unveiled in October of November. Either way, stay tuned for additional info, we're sure something new will pop up soon.