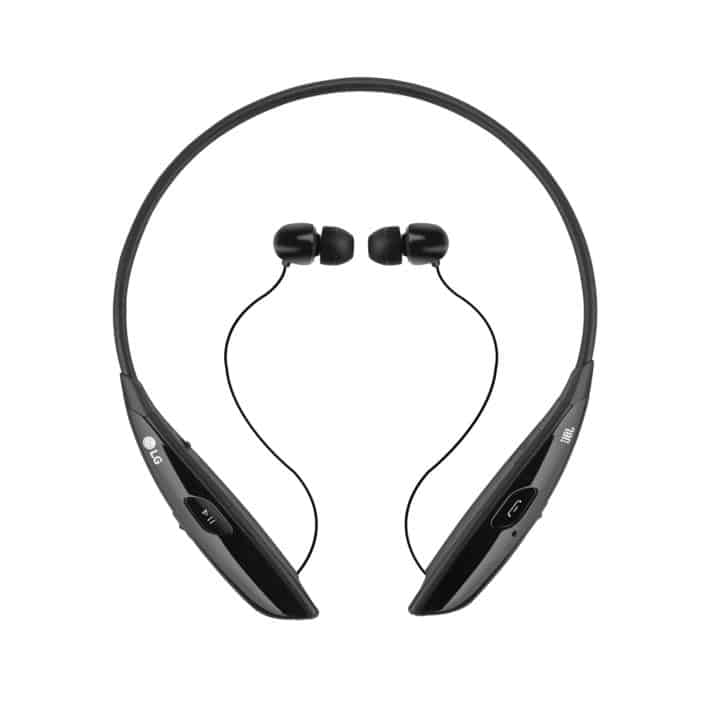 LG is manufacturing a lot of different gadgets, from TVs, smartphones, smartwatches all the way to audio equipment, such as headphones. That being said, LG has just announced a new variant of the company's stereo headset, the LG Tone Ultra HBS-810 headphones. These headphones are a direct successor to the HBS-800 model. This announcement actually comes soon after LG announced that they sold over 10 million Tone Series Bluetooth headsets all over the world, which is quite commendable. As a reminder, the first 'Tone' headphones launched back in October 2010.

The LG Tone Ultra HBS-810 are a serious step up compared to its predecessor. LG has decided to partner up with JBL in order to provide the best quality sound possible. The headphones sport a Quad-Layer Speaker Technology which essentially enhances bass and middle-range tones, while it also boosts overall sound quality. The ear pieces are made out of silicone, and LG says that they're very comfortable and isolate sound really well. Interestingly enough, the ear buds are completely retractable here, so you won't have to deal with tangled wires and what not.

"We are excited to add another new product to our TONE ULTRA portfolio, opening up more options to enjoy the ultimate sound quality that comes with a Bluetooth stereo headset. With so many premium features available at such a highly competitive price, we hope that more people will be able to experience the superior quality of our Tone Series Bluetooth headsets for themselves," said Seo Young-jae, Vice President in charge of Innovative Personal Devices at LG Electronics Mobile Communications Company.

The Tone Ultra HBS-810 headphones will be available for purhcase later this month in the US, while Europe and Asia will follow soon after. The pricing of these headphones wasn't announced by LG, but the company did say that they'll announce the price once they launch the headphones in certain areas. The price will, of course, depend on where you live, and will certainly be different in US compared to Europe, fo example. The IFA visitors will be able to check out these headphones during the show in Berlin in September at LG's booth, in case you were wondering.