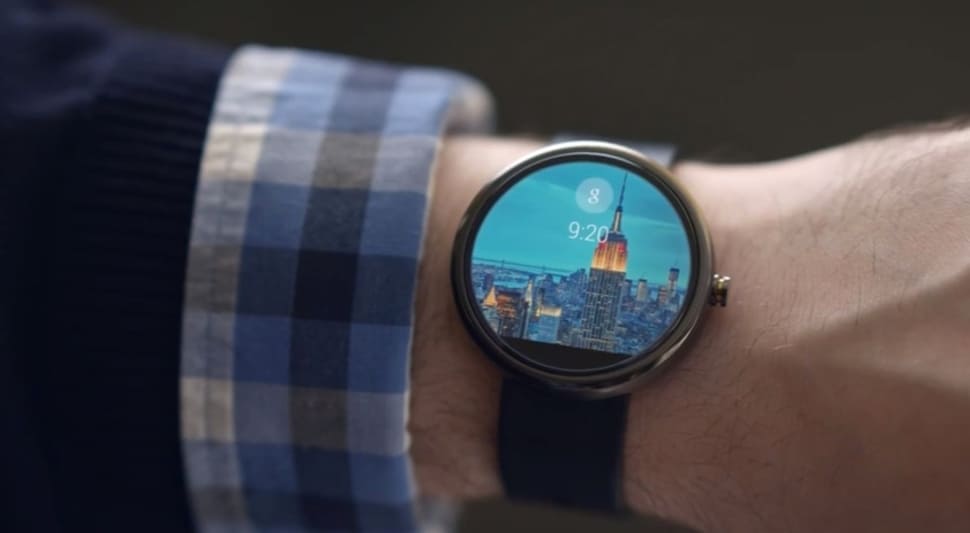 Semiconductor manufacturer and designer, Intel, are traditionally thought of as a server, desktop computer and laptop chip provider but have invested heavily into mobile chipsets for tablets, smartphones and smaller, wearable, examples of technology. We've seen Intel powering a number of wearable products already such as the MICA braceless, where the chip maker joined up with Opening Ceremony, the second generation version of Google Glass, which of course was designed with Google and the TAG Heuer smartwatch. Just under a year ago, Intel announced that they were partnering up with Fossil Group and have just recently announced the result of this partnership: Fossil will release their first fashion smartwatch, an Android Wear device, in October. However, the Android Wear device is not Fossil's only smart wearable piece of technology: there's another connected watch, which does not appear to run Android Wear, plus a connected bracelet too.

The Android Wear device looks very similar to the Motorola Moto 360, even down to the black "flat tyre" at the bottom of the display and the single button on the side. It's not clear if the Android Wear smartwatch is packing an Intel chipset, but it seems likely that the bracelet and other smartwatch have an Intel processor. Fossil did originally promise that they would "identify, support and develop emerging trends," but unfortunately the Android Wear device we have seen in this picture does not look suitably different from the existing devices from Motorola and LG, to name two of the more experienced Android Wear manufacturers. It might have been hoped that Fossil's designers could inject a little something more into the product – but we may yet be surprised by what they release. The possibility of the Moto 360, or a similar design, running with an Intel Core processor of some description or other is an interesting one.

There currently is no exact release date, other than the month of October, nor is there any details on the specifications, functions and features of any of these devices. It's possible that the connected bracelet and non-Android Wear smartwatch will be compatible with both Apple iOS and Android devices, because at the moment, Android Wear does not officially support the iPhone.