Skip to content
Trusted By Millions
Independent, Expert Android News You Can Trust, Since 2010
Publishing More Android Than Anyone Else
20
Today
108
This Week
751
This Month
6690
This Year
124212
All Time 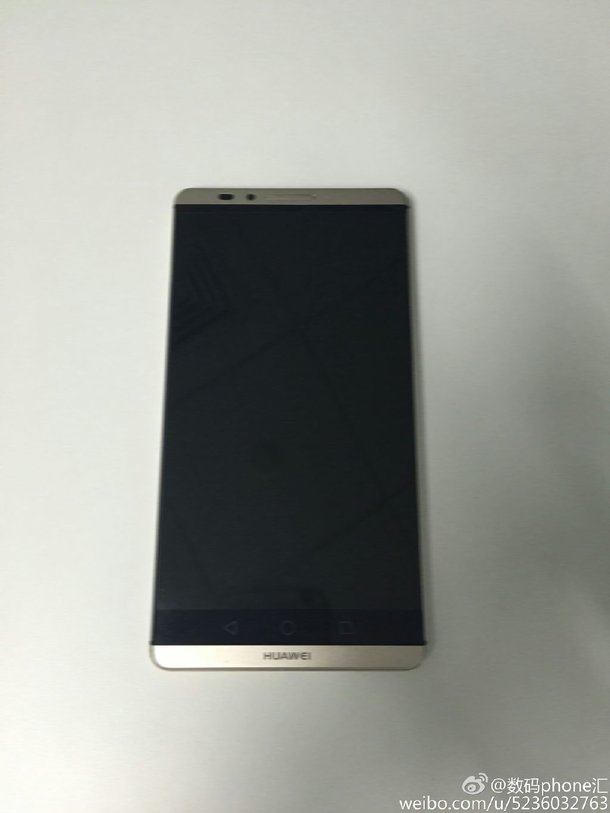 Huawei is one of the most successful Chinese smartphone OEMs this year. The company has managed to increase their profits quite a lot, and have also introduced a number of really compelling smartphones along the way. Huawei has announced the P8, P8 Lite, P8Max, Honor 7 smartphones, along with their Huawei Watch smartwatch and the MediaPad X2 tablet. There were also some low and mid-range smartphone announcements along the way, and it seems like Huawei is nowhere near done announcing new products in 2015. A number of Huawei-branded devices leaked recently, and Huawei has already scheduled two press events, read on.

The company has teased the arrival of the Honor 7i handset, which will reportedly going to be launched on August 20th. This smartphone will, according to TENAA’s images, sport a sliding rear-facing camera. Huawei has also scheduled a press event for IFA in Berlin for September 2nd, and we’ll probably see the much-rumored Mate7(S) launched there. That being said, everyone was wondering where did the Mate8 naming disappear. Huawei has announced the Mate7 last year, and everyone assumed that the Mate8 will follow at IFA this year, but we haven’t heard anything regarding that phone for a while now. Well, we do have some new info to share with you now, read on.

If you take a look at the gallery down below, you’ll notice new images of an unknown Huawei-branded device. As you can see, this device is significantly different than the Mate 7(S) as far as design goes, and according to the source, this is the upcoming Mate8 phablet. Interestingly enough, this device seems to sport capacitive buttons below the display. Buttons are visible, but the display seems to be turned off. Either way, this device looks really sleek, and is obviously made out of metal, much like its predecessor and every other high-end phone Huawei has launched in the last year or so. The source also mentions that the Mate8 might sport a 6-inch display and arrive in both 3 (32GB of internal storage) and 4GB of RAM (64GB of storage) variants. Huawei’s HiSilicon Kirin 950 has also been mentioned in the leak, a chip which we’ve talked about quite a lot recently. The 4,500mAh battery has also been mentioned, in case you were wondering.

There you have it, it seems like both the Mate7(S) and Mate8 are on the way, at least judging by the leaks we’ve seen thus far. In order to make some sense out of all this, the Mate7(S) will quite probably be powered by the Kirin 935, and the Mate8 will rock the Kirin 950 SoC. Recent rumors created a lot of confusion as far as this goes, and this seems to be the most logical solution, presuming both devices will arrive this year, of course. 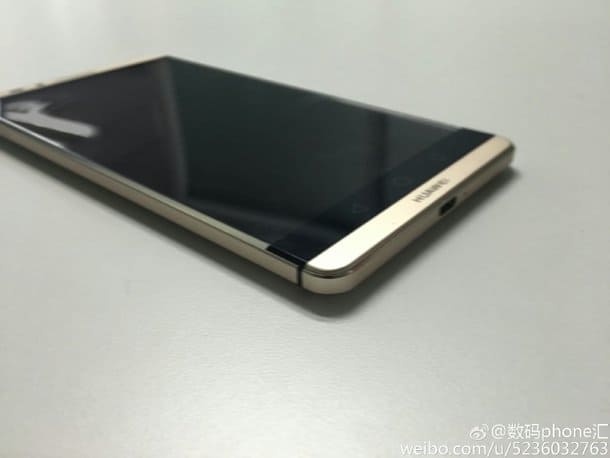 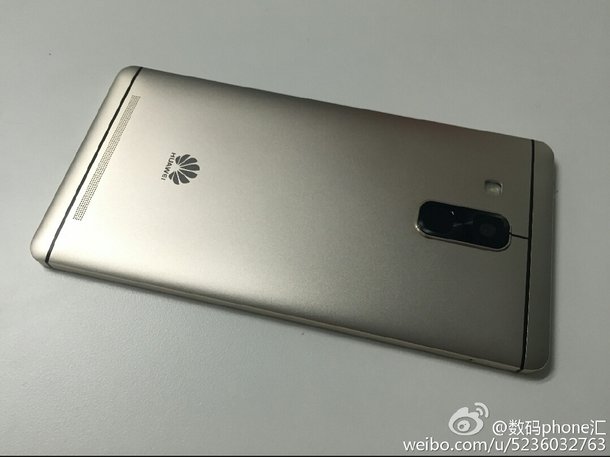