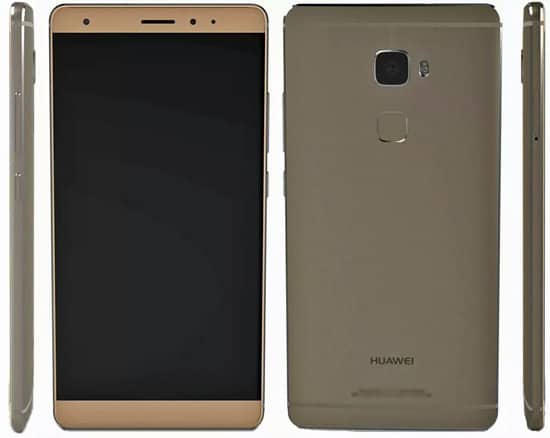 Huawei has had a great year thus far in terms of sales. The company has managed to sell a ton of devices, and increase their profits quite a lot. That being said, the company has announced quite a few compelling devices this year, but it seems like the best is yet to come. According to teasers, leaks and rumors, the company plans to announce the Mate7(S), Honor 7i and a mysterious curved display smartphone in the coming months. The Honor 7i will sport a sliding rear-facing camera, and the press event has already been scheduled for August 20th. The Mate7(s), or whatever Huawei decides to call it, will be announced during IFA in Berlin this September. We still don't know what Huawei plans to do with the mysterious curved display smartphone though.

That being said, let's talk more about the Huawei Mate7(S). The rumors, and TENAA certification listing, have said that the HiSilicon Kirin 935 64-bit octa-core SoC will power this phablet. Well, according to a new report, that might not be accurate. According to this report, the Mate 7(S) might be fueled by Huawei's upcoming Kirin 950 processor. The Kirin 950 is made using a 16nm manufacturing process, and an A72 architecture. The chip will ship with a Mali-T880 MP6 GUP for graphics, and according to leaked test results for the SoC, this will be a really powerful processor. This chip also offers support for LPDDR4 memory, and Category 10 4G LTE connectivity. Type-C USB 3.0 is also supported by the Kirin 950, and it also supports camera sensors up to 42-megapixels and Bluetooth 4.2 LE.

The Huawei Mate7(S) will probably be a direct successor to the Mate7 phablet which launched last year. We still don't know which specs will this thing carry, but we can guess. The phablet will most probably sport a 5.7-inch fullHD (1920 x 1080) display, 3 or 4GB of RAM and a 13+MP camera on the back. The device will be made out of metal, it resembles its predecessor a whole lot, and it will sport a rear-facing fingerprint scanner. If you're interested, you can check out its design above this article.