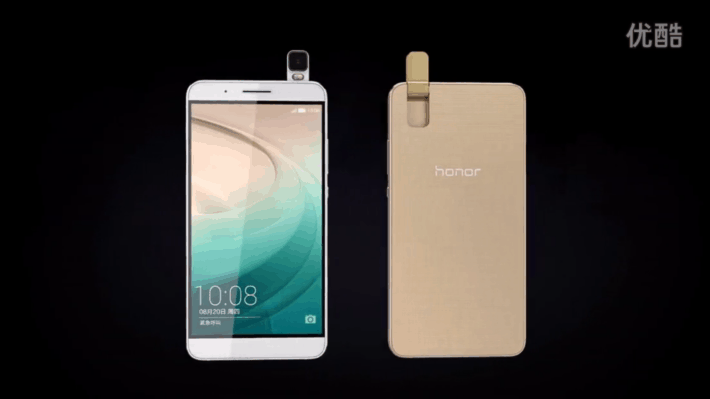 Huawei is one of the biggest Chinese smartphone OEMs, and this company has been doing really well this year as far as smartphone sales go. They’ve managed to increase their profit, and have released a number of high-end devices recently. That being said, Huawei has teased the arrival of a number of phones recently, one of which was the Honor 7i handset with a rather interesting camera on the back. Well, the company has just released that smartphone in Beijing, let’s see what it has to offer, shall we.

First and foremost, it is worth mentioning that we’re not looking at a slide-up rear-facing camera some leaks were suggesting, this device actually sports a flip-up camera, as you can see in the provided images. This gives you the ability to use the Honor 7i’s rear-facing camera as a front-facer as well, considering you can use it in almost any angle within 180-degrees. Huawei has decided to go with a 13-megapixel sensor here (f/2.0 aperture), and you get Auto Exposure, Auto White Balance, Automatic Face Recognition and Auto Smile Shutter as part of the package as well. The company also said that the camera will provide great low-light performance due to SLR grade iSP, which should help immensely in that area.

Another interesting thing you might notice on this device, is a side-placed fingerprint scanner. Most smartphones nowadays include the fingerprint scanner on the front, or back of the device, but Honor 7i opted for a side-mounted fingerprint sensor. That being said, let’s check out the specs of this device. We’re looking at a really, really solid mid-ranger here. The phone sports a 5.2-inch 1080p LCD Negative display, along with 3GB of PDDR3 RAM and 32GB of internal storage. The device sports a 79.8% screen-to-body ratio, and is powered by Qualcomm’s Snapdragon 616 64-bit octa-core processor. The 3,100mAh battery is also a part of this package, and the device offers dual-SIM and 4G LTE connectivity as well.

If you’d like to check out the device closely, check out the gallery down below, as well as two videos that are included as well. As far as price goes, the Honor 7i is available for pre-order today starting at 1,599 Yuan (China Mobile), 1,699 Yuan (China Telecom) and 1,899 Yuan (China Unicom). Translated to dollars the devices cost $250, $266 and $297, respectively. We still don’t know if Huawei intends to release this thing outside of Asia, but we’ll let you know if we hear something regarding that in the coming days. 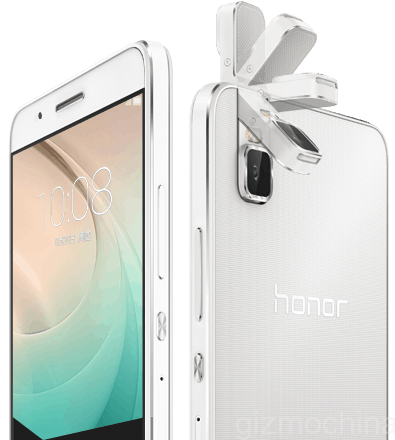 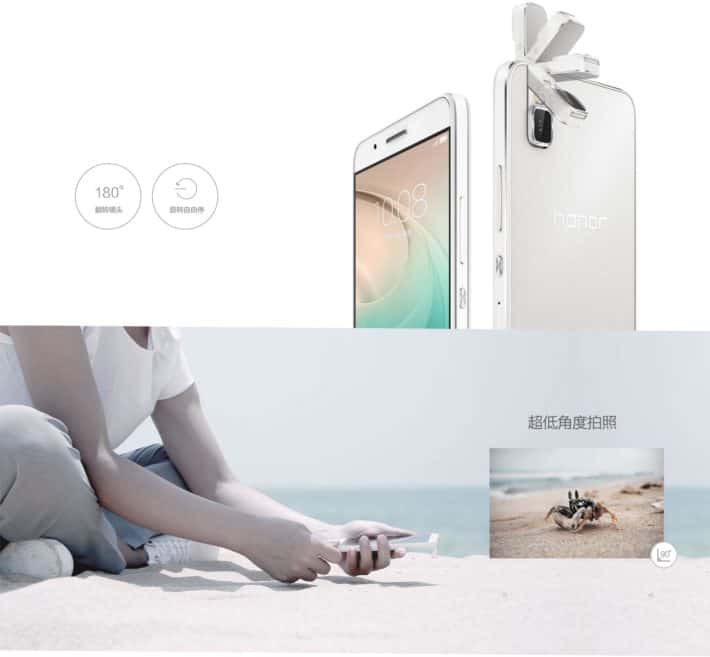 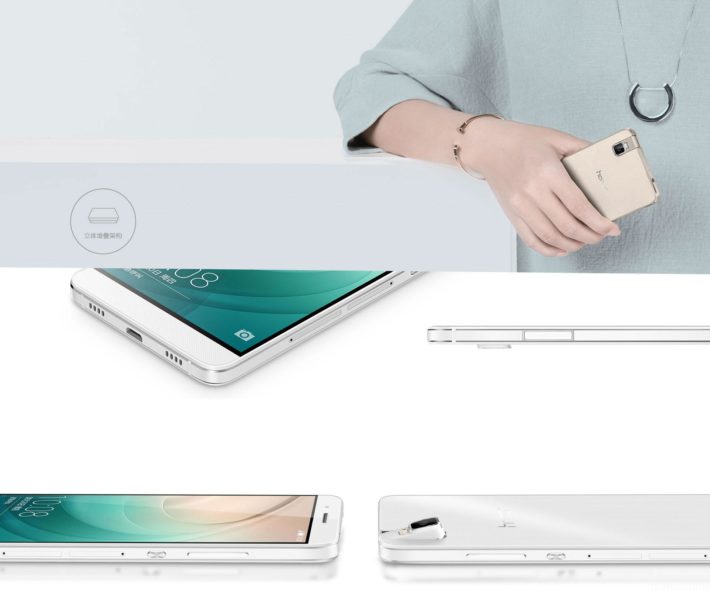 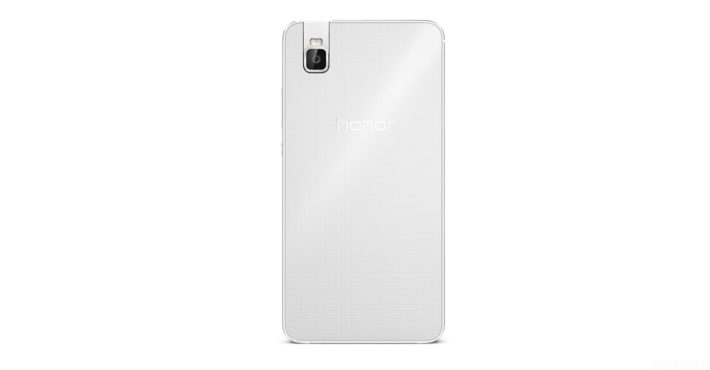 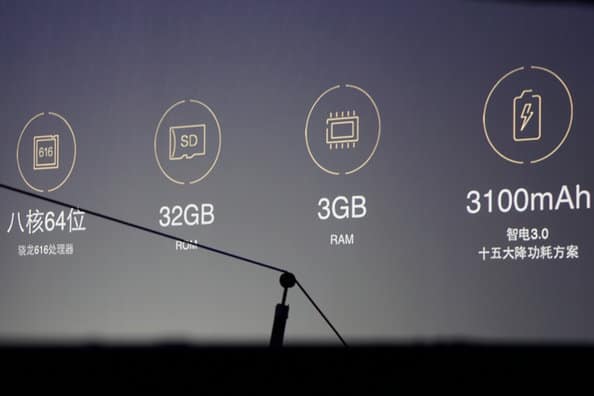 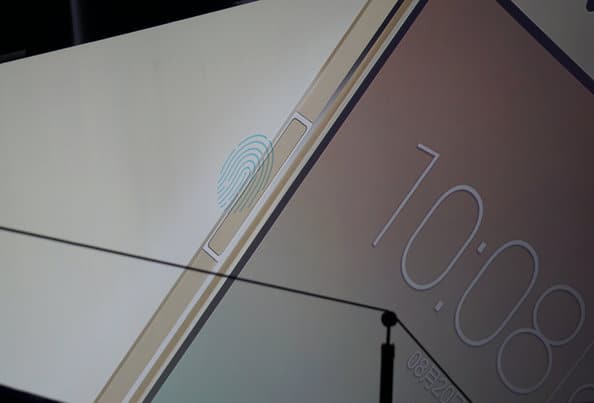 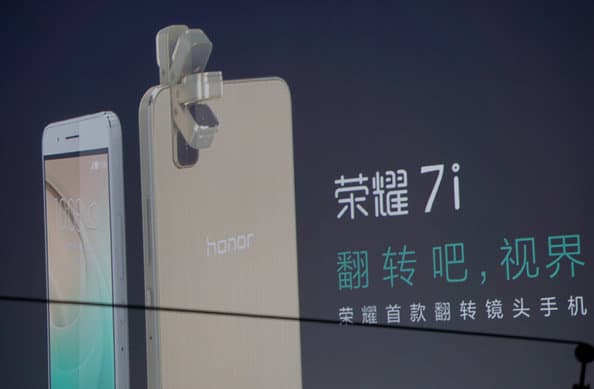 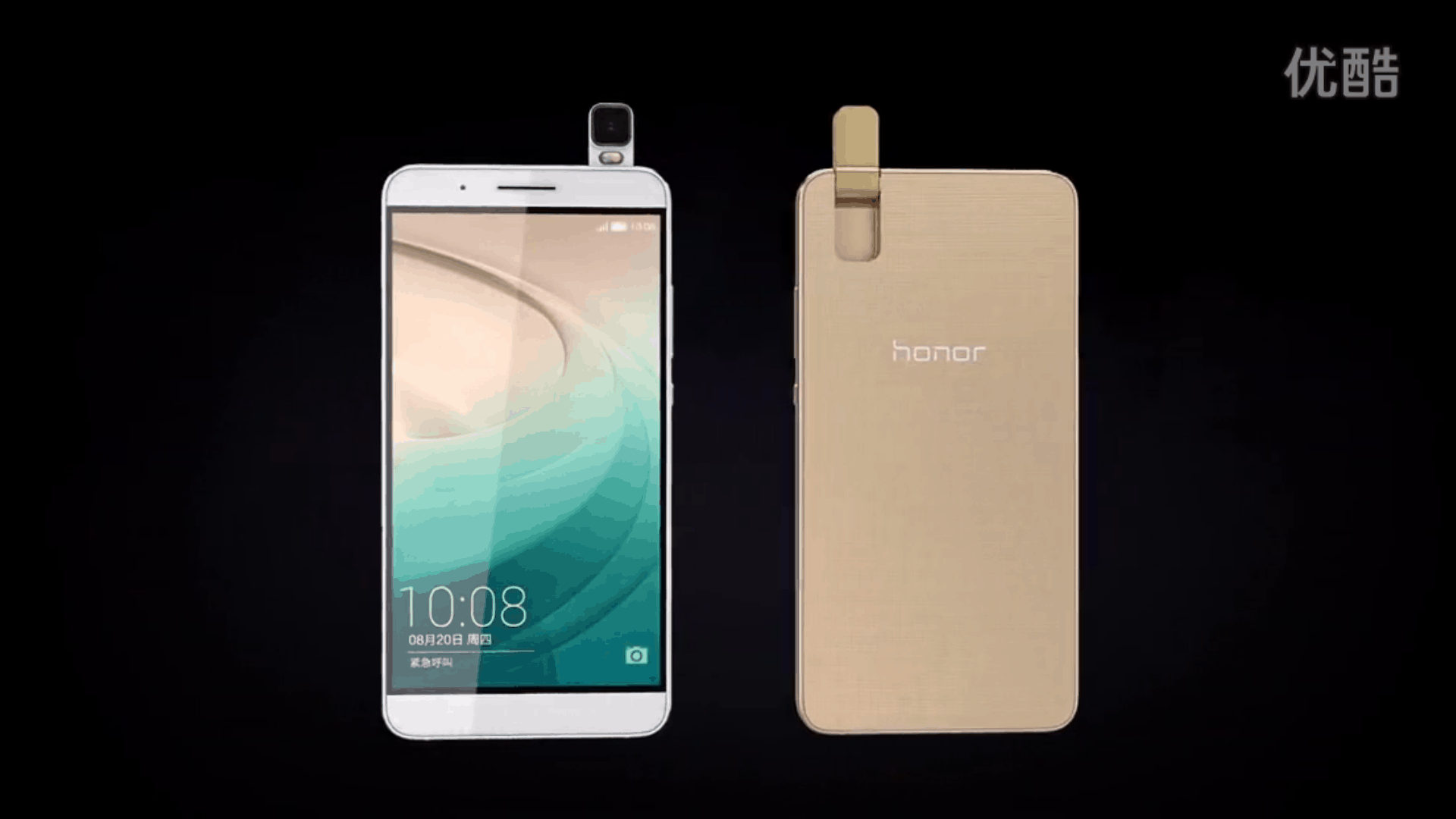 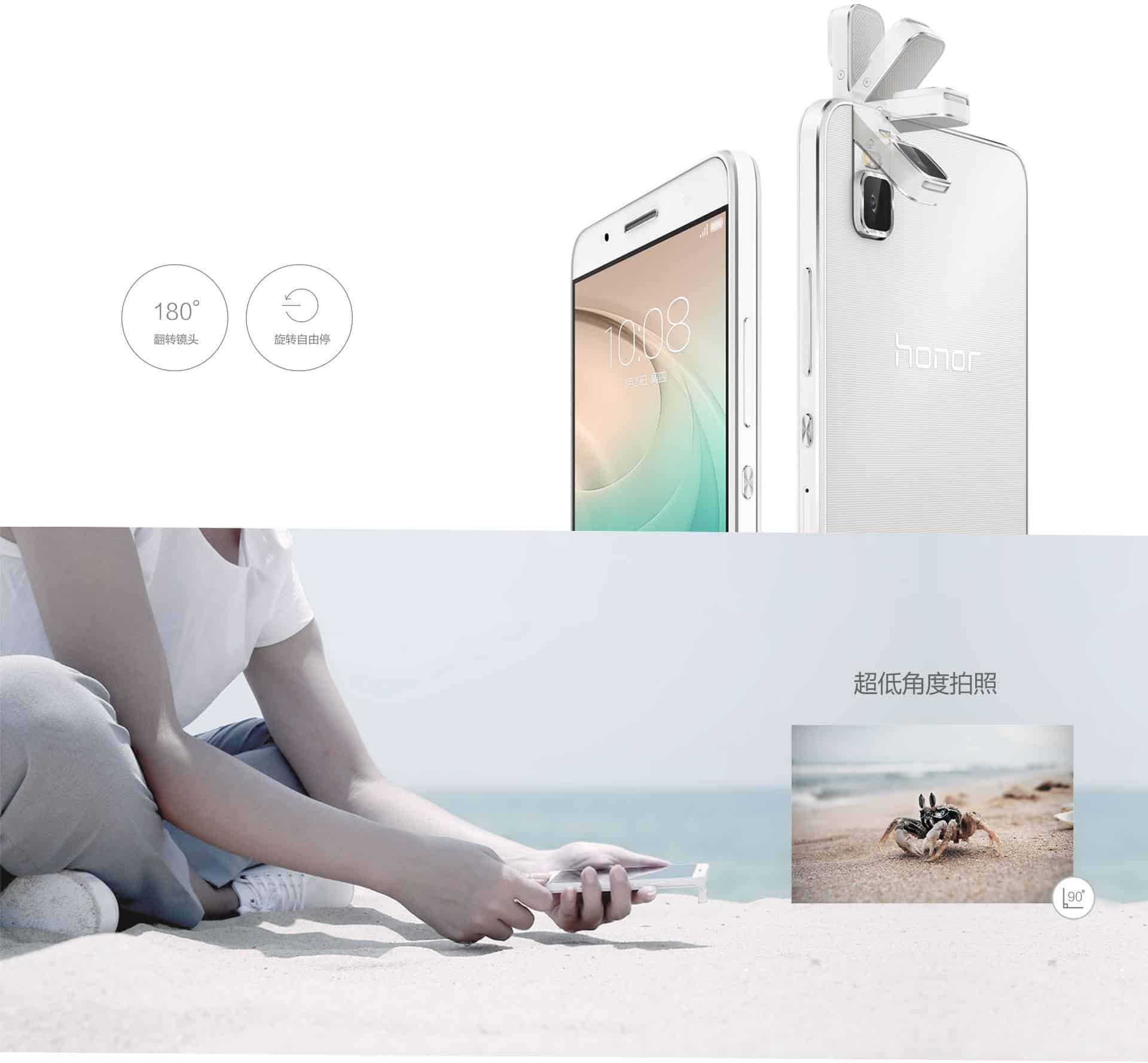 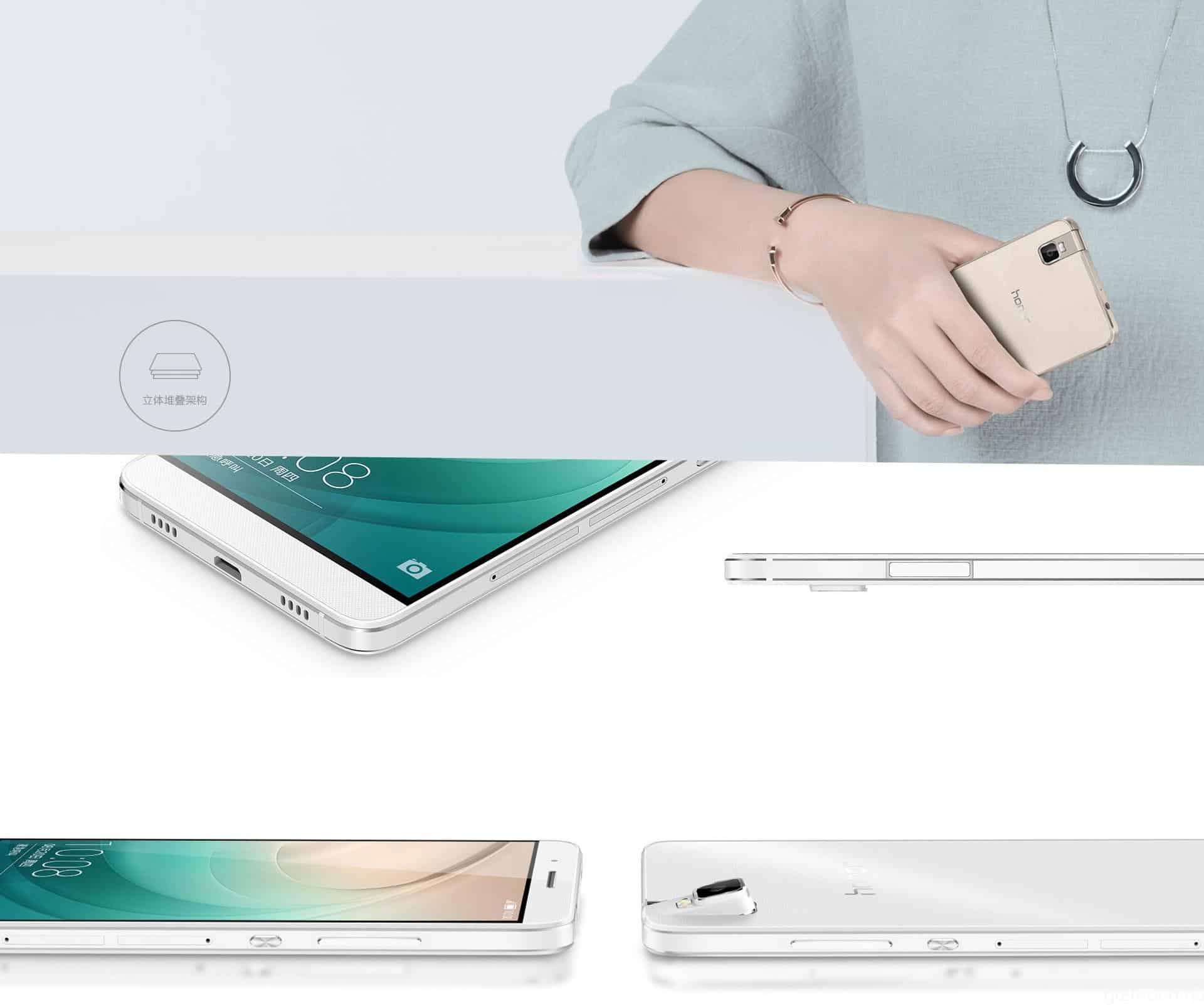 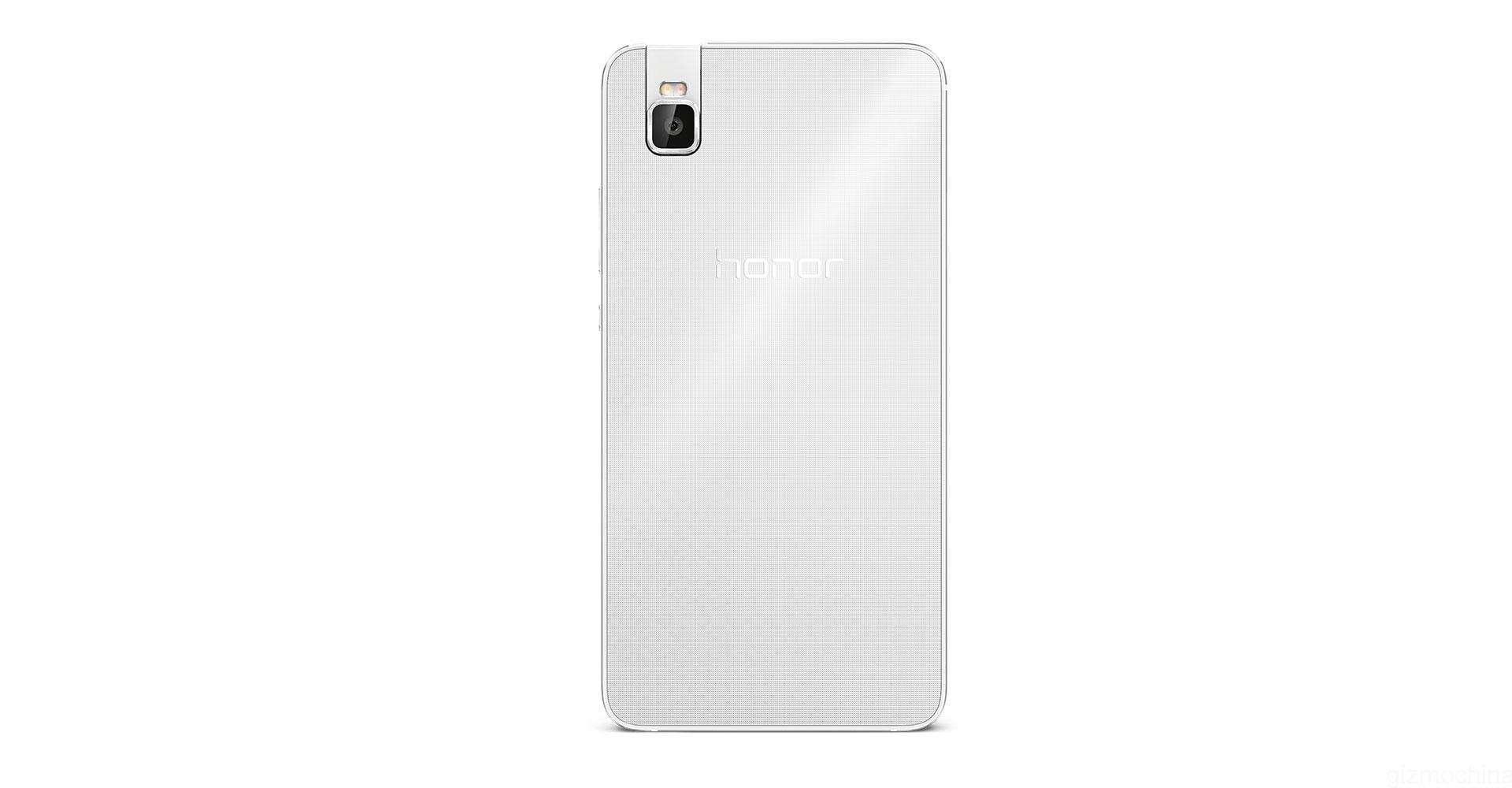